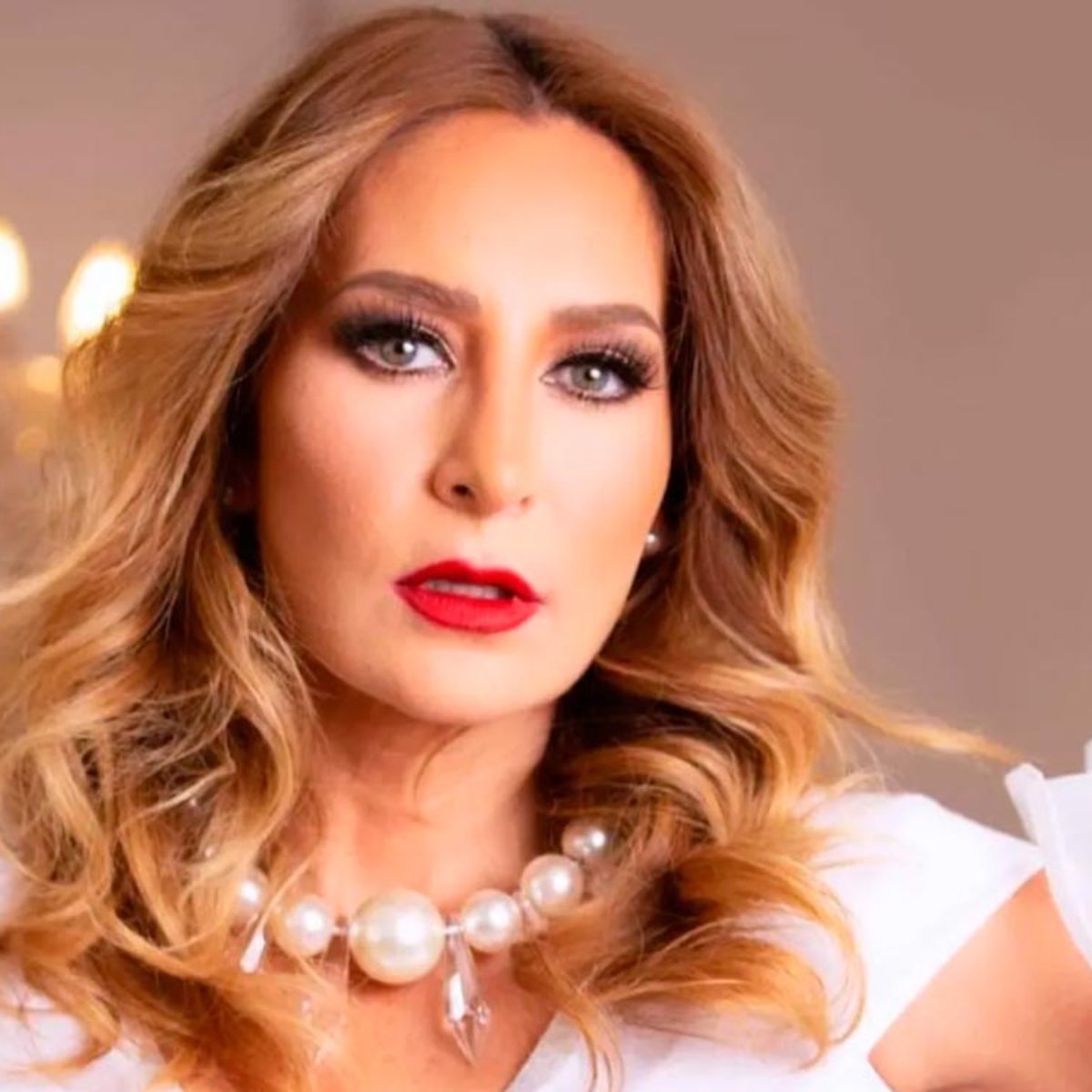 Through social networks, the actress Geraldine Bazan He announced that he managed to recover his belongings, after he reported that a driver from the Uber platform had fled with his shipment.

Even the actress Geraldine Bazán said that she had denounced the fact through the platform, however this had not worked, because they completely ignored her.

Now the famous one thanked her followers for the support they showed in networks, because thanks to the fact that they shared her publication she already had her belongings with them.

What happened to Geraldine?

In AmericanPost.News We informed you that through her official Instagram account, Geraldine Bazán denounced that she had requested an Uber service to send a package, however the driver had canceled the trip, with the items in the car.

The package was a wardrobe, which the actress said was very important for her work, so she asked the driver to return it to her.

“Friend Héctor Miguel, Uber driver, please, I need to get my things back. If anyone knows him, tell him to contact me. I’m desperate”

Given the moment of anguish that Geraldine Bazán experienced, she said that the Uber driver had already appeared and handed over her belongings.

“The Uber driver appeared, he already contacted me. He gave me where he delivered my items, which I appreciate. All this was due to the mobilization in social networks, so I thank you very much for your support and for spreading the message ”he said.

Similarly, the famous one who has faced rumors of a possible relationship with the actor Alejandro Nones, thanked her followers for spreading her complaint through networks.

By last Geraldine Bazan He assured that he thought of filing a complaint against the Uber driver, before the authorities, since he said that he considers it important to end impunity in the country.