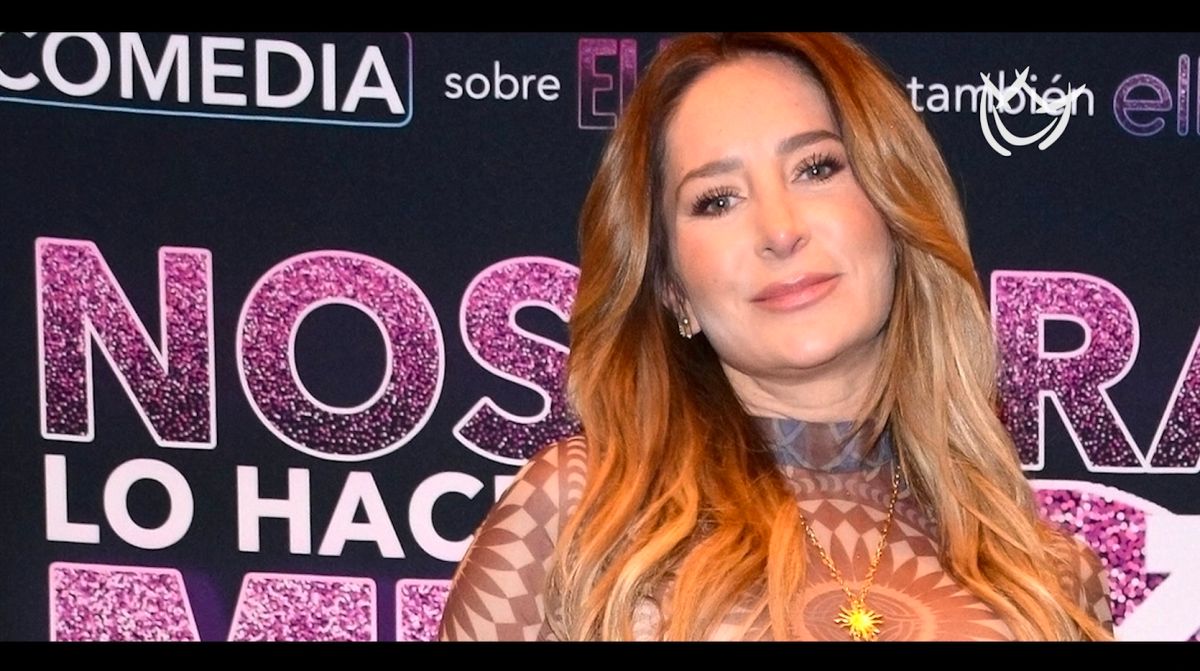 In recent weeks in the world of entertainment, a rumor has spread strongly about the current situation of Gabriel Soto and Irina Baeva. means like Gossip No Like They have highlighted that they no longer appear together on social networks, and emphasize that the wedding was canceled at the last minute. Everything, it seems, could point to the fact that the commitment has not only come to an end, but that they have also ceased to be a couple.

It should be noted that on Irina’s Instagram account, the last publication in which she appears with Gabriel Soto is the one she made on July 5.

Media such as Mezcaliente recount who they have both been seen with lately. The Russian, for example, has been seen with the Hollywood actor, Britt George, while the Mexican was seen sharing the car with a “mysterious” woman.

Geraldine Bazan She attended a public event where the press could not help looking for her and asking her about the alleged breakup of the couple, to which she replied: “None (opinion), the next (question)…”. The actress of “Corona de Lágrimas” prefers to focus on her career and her role as her mother, she even shares that her daughter Elisa Marie is already entering adolescence.

“Elisa is already 13, I say that the ‘fua!’ of adolescence we all have it there, but really she is a very conscious girl, she is a very sensitive girl, very intelligent too, she is extremely loving.

“Obviously, I haven’t been saved from the ‘egg eyes’ as I say, that they turn your eyes and that’s normal, I think we all did it, but it’s also part of growing up, I’m learning a lot with her.”

Geraldine considers it important to be involved in the interests of her little girls.

“Yesterday we went to the Dua Lipa concert, it was incredible, we had a great time and that is the kind of thing that I think is very important to share with them, especially to see their tastes, what they like, try to share… And know that they also , how good, they are ages in which sometimes they prefer to be with friends and friends”.

Until now, the oldest of her daughters has not had a boyfriend, but the Mexican knows that one day she will live this experience.

“Yes, of course, obviously we cannot deny it (she will have a boyfriend) and yes, I am a mother hen, but well, she is very pretty, she is a very cool girl, she has many friends, you will see (when), it will be later.

Read more about this particular trio here:
Gossip No Like uncovers the rumors of the breakup of Irina Baeva and Gabriel Soto: today the wedding was canceled?
Geraldine Bazán, despite the betrayal she experienced, believes in love and hopes to find her life partner
Geraldine Bazán resumes old romance but assures that it is not Gabriel Soto, she does not want him or wrapped as a gift