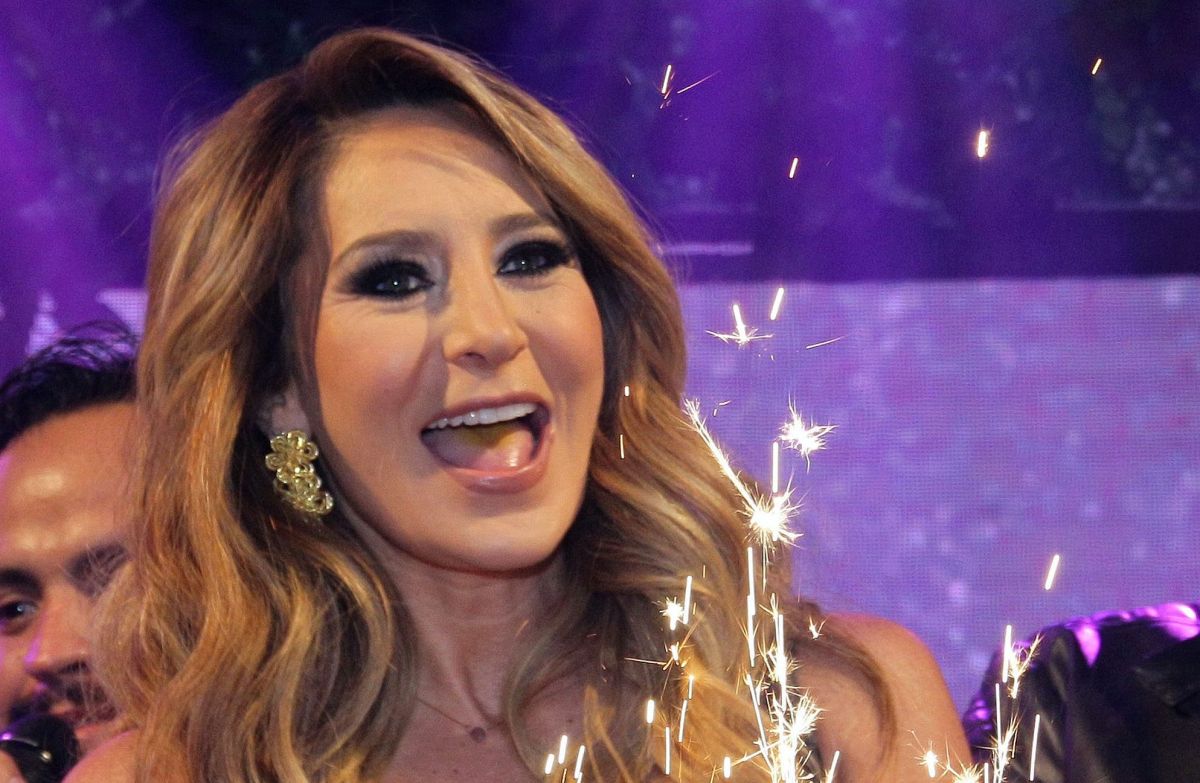 Geraldine Bazan he is happy with his new romantic relationship with the businessman Louis Murilloso much so that even he already allows his daughters to live with him.

This was stated by the actress during a recent meeting with the media, where she was questioned about the possibility that her two daughters, Elissa Marie and Alexa Miranda, live with her current partner, to which she surprisingly ended up confessing that the girls and her boyfriend get along very well.

“Yes, yes, yes… everything is fine, the truth is that everything is going perfectlythe girls are doing great, very happy, at school and overcoming this pandemic, “he said.

Like few times, the actress, who will soon return to television screens with the telenovela ‘Corona de Lágrimas 2’, revealed that their courtship has flowed better than ever, which makes her “very happy and at peace.”

The actress confesses that her secret to living this relationship has been to carry everything discreetly and out of the public eye, which has given her great satisfaction.

“It is complicated, since when you open the door it is very difficult to close the window. I prefer to keep it that way, it’s healthier, I like it better. When someone is not in the middle, they understand many things and maybe they don’t know many others, but it’s not hard for me to keep my private life away, finally one knows how to do it and you don’t go to places where you don’t know you shouldn’t go. I like to keep it that way and it has worked for me“.

But her attitude towards the media changed when she was questioned about the relationship between Gabriel Soto and Irina Baevawho are about to get married.

“It is not an issue that really concerns me. Any other little questions? ”, He answered before the camera of Beenice Ortiz.

You may also like:
–Actress breaks out and hits Ernesto Laguardia on the set of Corona de Lágrimas
–From a surprise serenade to luxury guests: this was Geraldine Bazán’s expensive birthday celebration
–Irina Baeva and Gabriel Soto spend an incredible and fun vacation with the actor’s daughters