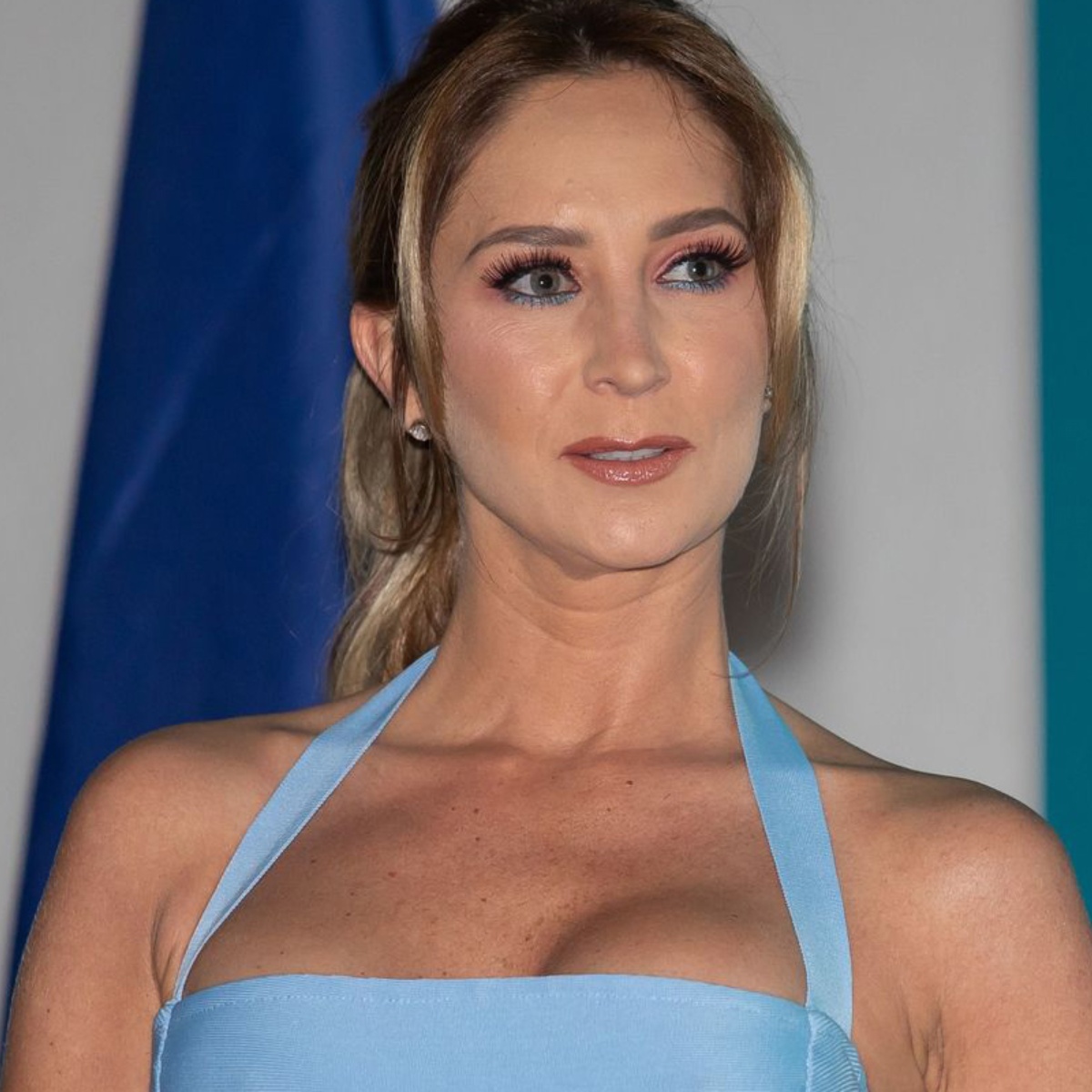 the mexican actress Geraldine Bazan of 39 years old has caught the attention of her followers, because this time it was not a photograph of her beautiful figure, but the famous one surprised more than one by showing off her new makeover.

Did he follow the style of Karol G? In AmericanPost.News We share with you what Gabriel Soto’s ex looks like now, since the actress said goodbye to her blonde hair to wear a trending color that highlighted the beautiful look of the famous.

It is worth mentioning that in the entertainment news we have shared with you that the actress gave something to talk about for an alleged romance with Alejandro Nones, but so far none of the actors have given details of their love lives.

Geraldine Bazán surprises with a new change of look

Through her Instagram stories, she shared how she looks now with her brown hair, but some users have wondered why the change in appearance is due, and apparently the actress changed her hair color for a new project.

In that photograph, what also caught the attention was the look that the actress chose, who was on board a private plane. The famous one used a white crop top, sunglasses and she wore her hair up, while she went to Baja California, they assure that perhaps she will start working there.

We remember that fans will see the actress again in a telenovela with the return of “Corona de Lágrimas”, a project that brought together most of the cast. The melodrama will premiere in a few weeks, where the famous will play Olga.

It may interest you: This has been the change of Geraldine Bazán over the years

What happened to Gabriel Soto and Geraldine Bazán?

The actress Geraldine Bazán separated from Gabriel Soto in 2017 after discovering the celebrity’s infidelity with Irina Baeva. At the time, the soap opera heartthrob commented that his relationship with Baeva began after separating from the mother of her daughters.