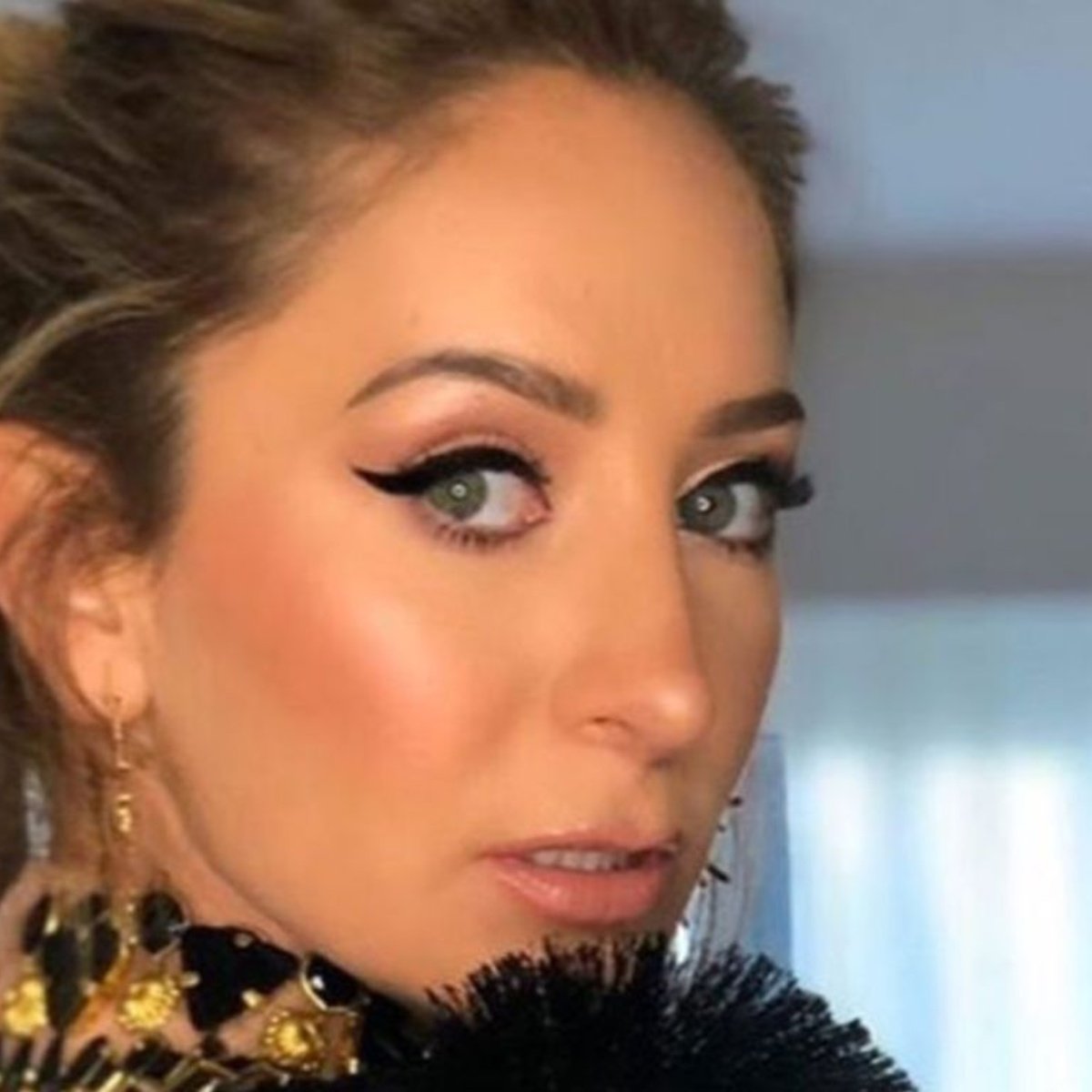 Geraldine Bazan She has been a great mother who tries to instill in her daughters a good education in which she seeks that her daughters have the confidence to tell her everything and proof of this is the nerves she felt when Elisa, the eldest, confessed that she had already given her first kiss.

This anecdote made her remember when she gave her first kiss at almost the same age, 12 years old, that is why the nerves invaded her and she confessed that now she understands her mother. “I better not think about it because they make me nervous.”

Gabriel Soto’s daughter also told her mother all the details and the actress became very nervous, as she confessed that this event did not go as she expected for the 12-year-old teenager.

Elisa confessed that a schoolmate stole a kiss from her and confidently told her mother, because the model has also sought to be a mother who speaks openly with her daughters.

“I’m so nervous at my daughter’s age and… well, I better not think about it because it makes me nervous.”

Although he did not detail more things about the important event in his daughter’s life, he pointed out that Gabriel Soto is also already aware of that event, but he did not specify the actor’s reaction either.

Let us remember that approximately two years ago, Bazán’s eldest daughter debuted as an actress, since she has always been a very pretty girl and this information was made known in AmericanPost.News.

Who is Geraldine Bazán’s new partner?

Is Luis Rodrigo Murilloa well-known businessman whom he introduced in the media but has not been seen with him many times, because he wants to live his courtship in private and without public opinion.

The story of Geraldine Bazán and Gabriel Soto was commented on and known by all users and in her desire to remain isolated from what the press says, she will not talk about her new partner.