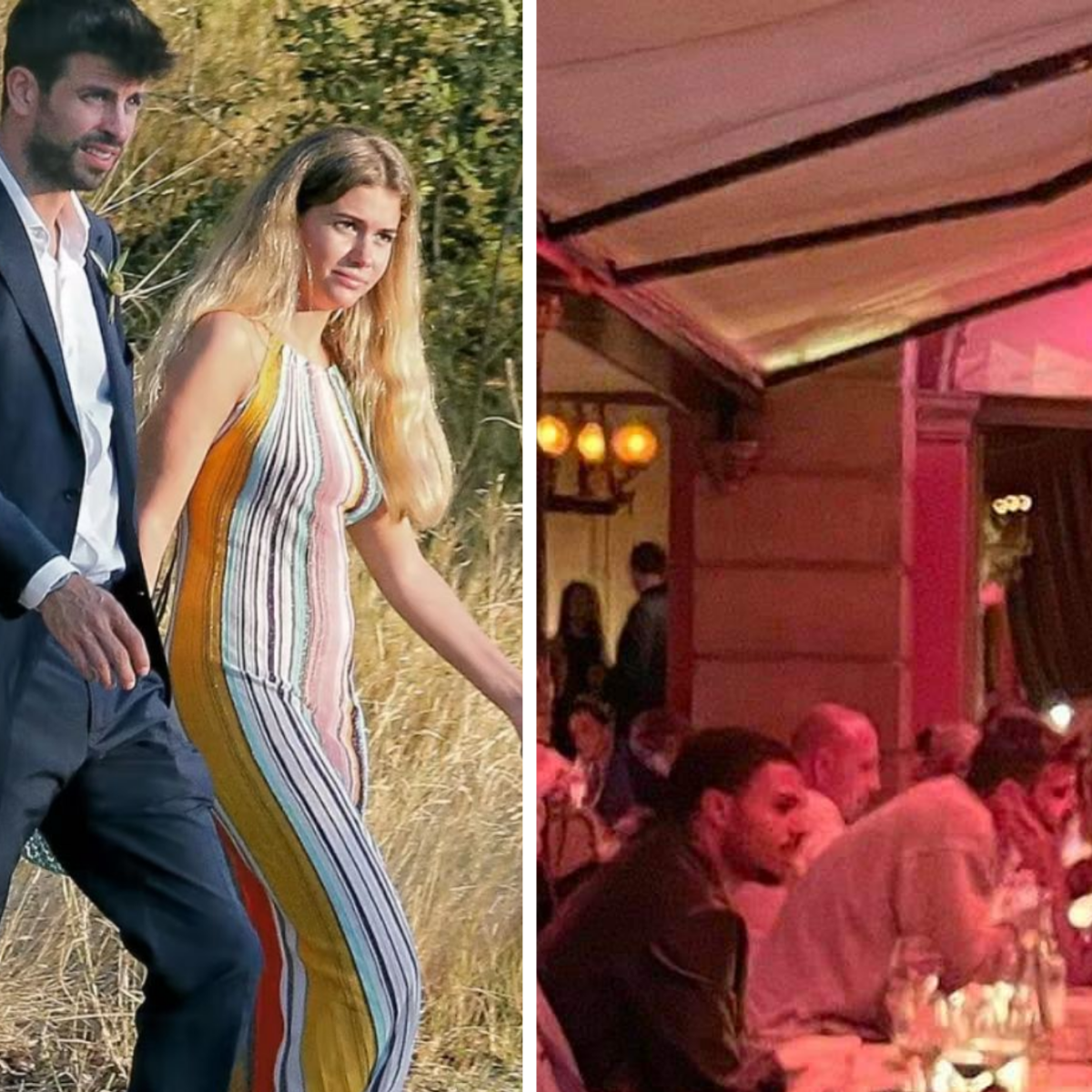 Gerard Piqué Y Clara Chia They had been very suspicious of their public appearances, since anything they do together outside the home is immediately captured by the paparazzi.

Also, Pique is facing a legal fight against Shakira for the custody of their children. However, now it seems that they are no longer caring that they are seen by the media and for the first time they show affection in public.

Several users captured the couple in photographs giving their first kiss in front of everyone. The couple took advantage of their visit to the city of love, Paris, to have a romantic dinner in a luxurious restaurant.

Although everyone is watching every action of Pique and his new partner, Clara Chia, not everyone is very happy with the couple. And by sharing the photos of their first kiss in public in a Paris restaurant, many have shown their discontent, as can be seen in this Twitter post.

Gerard Pique and Clara chia having dinner in Paris, judge for yourself������ pic.twitter.com/Yo2SuF08iq

While they enjoy Shakira is going through a terrible time as recently revealed in an interview with Elle magazine as we told you recently in American Post News.

In addition, he is fighting with everything to protect his children on all the news that there is after the separation with his father. She stated that the little ones are the ones who have suffered the most from this controversy between Shakira and Piqué.

It may interest you: Piqué preferred soccer to intimacy with Shakira, this video confirms it

Where is Gerard Piqué playing?