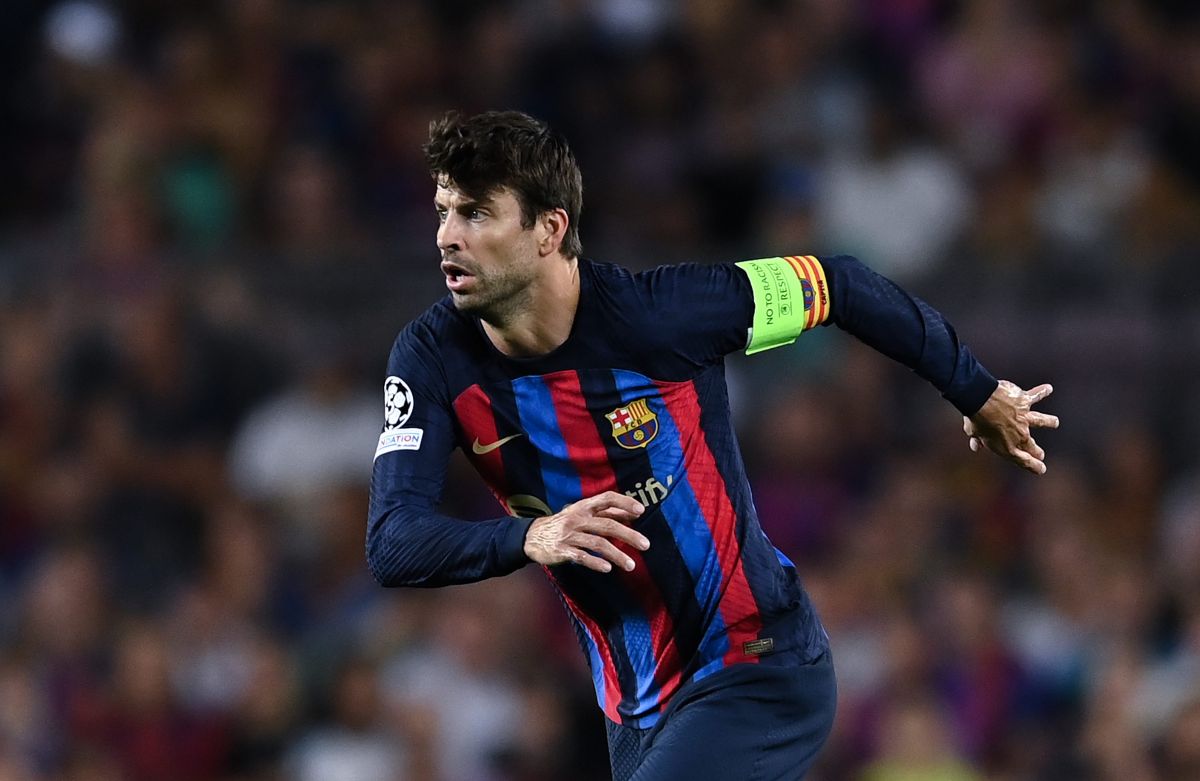 While his figure continues to be singled out for having separated from the Colombian singer Shakiraeverything seems to indicate that Gerard Piqué the way is opened for him to once again lead the defense of FC Barcelona. And that, apparently, already does not count for his coach Xavi Hernández.

So far this season, Piqué has only played two official matches (one as a starter). In view of Ronald Araújo and Jules Koundé were injured with their respective teams in the september fifa datenow the Catalan has the opportunity to regain prominence.

The azulgrana team reported this weekend that Araújo suffered an avulsion of the long adductor tendon of the right thigh; while Koundé has an injury to the femoral biceps of the left thigh. The evolution of both will mark the recovery time.

On their return to Barcelona, ​​the two underwent medical tests that confirmed the extent of their injuries. The Spanish press speculates that they could be up to four weeks away of the courts, including the two games of Champions League against Inter Milan.

At this time, the squad led by Xavi Hernández has the availability of Andreas Christensen and Eric Garcia to make up for such casualties. Nevertheless, the leadership and experience of Gerard Piqué could be taken into consideration for this section of the course.

“I spoke to him just before we went on vacation. He is a player who It can help us in another type of role. We’ll see how it goes, it depends on your feelings and mine. There is competition for everyone, and I try to choose the best to win the matches”declared the DT a month ago.

It is worth remembering that the world champion is the footballer with best salary of Barca and LaLiga: $52 million dollars (gross) per year, according to Capology. This is more than the other two best paid: Frenkie De Jong and Sergio Busquets ($37 million).