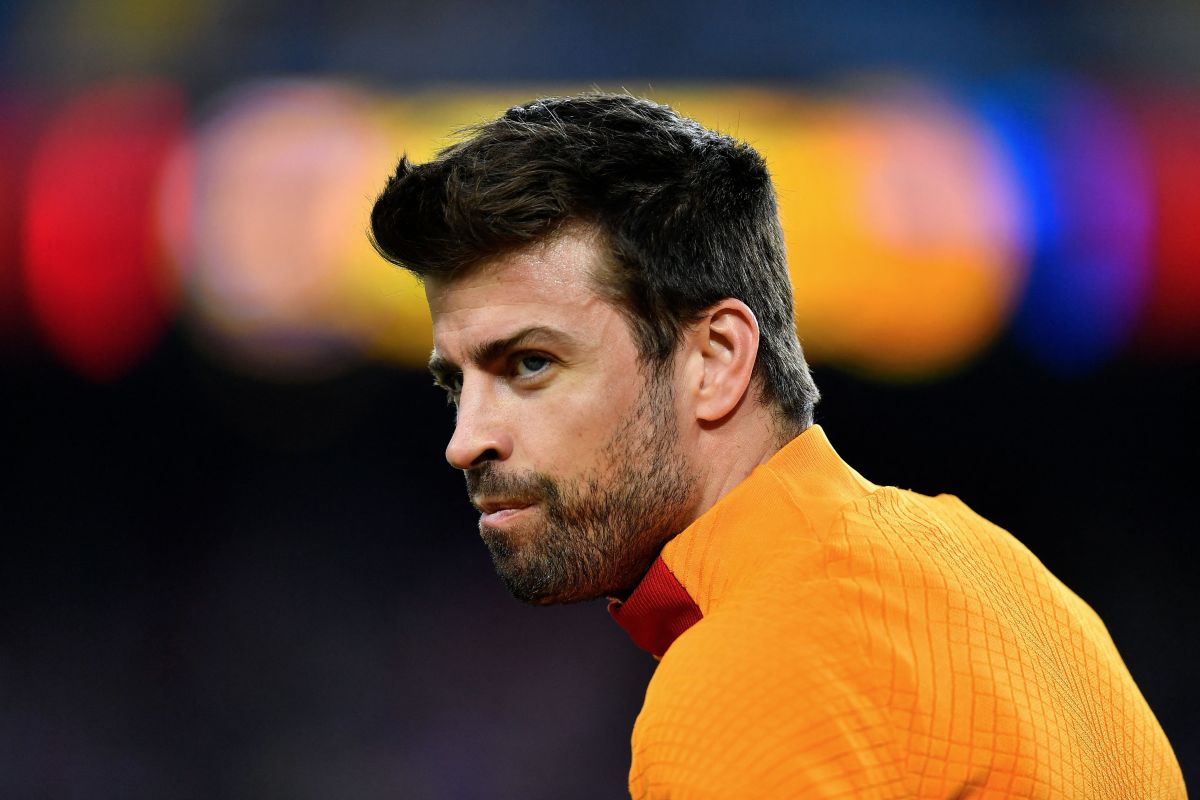 In the midst of what could be a new scandal for FC Barcelona due to alleged illegalities in contracts, the defender Gerard Piqué could step aside and ease the situation a bit by signing a new agreement with the club that would include a new salary reduction.

This Monday the information has emerged that Barcelona would have discovered a certain crime in the renewals of the contracts of Piqué, Frenkie de Jong, Ter Stegen and Clément Lenglet, which would have been committed by the previous directive chaired by Josep María Bartomeo.

Faced with the possibility that this may leak to the judicial authorities, the central veteran, according to ‘COPE’, he would be willing to sign a new contract until 2024 and with a new big reduction in his salarywhich would help the club to be able to register its new signings.

The Catalan club is trying to negotiate with the four players involved in this situation, but only Gerard Piqué has agreed to change his agreement. In case the other players do not want to sign new renewals, the club could go to legal instances.

If legally it is found that said agreements were signed illegally, they will be annulled, the players will return to their previous contracts and must pay the club the rest of the money they have received after their renewal.

Barça will start LaLiga in its 2022-2023 season next Saturday, and has not yet been able to register its new signings: Jules Koundé, Andreas Christensen, Franck Kessié, Raphinha, Robert Lewandowski, and the renewed Ousmane Dembélé and Sergi Roberto.

On the other hand, the current Barça captain, Sergio Busquets, will join Piqué as the players who will sign a new contract with a substantial salary reduction so that their new teammates can sign up.

Also read:
– Why could Barcelona take legal action against one of its top figures?
– Robert Lewandowski after Joan Gamper: I feel like a child with a new toy
– Chelsea captain confesses that he wanted to leave his team to play for Barcelona