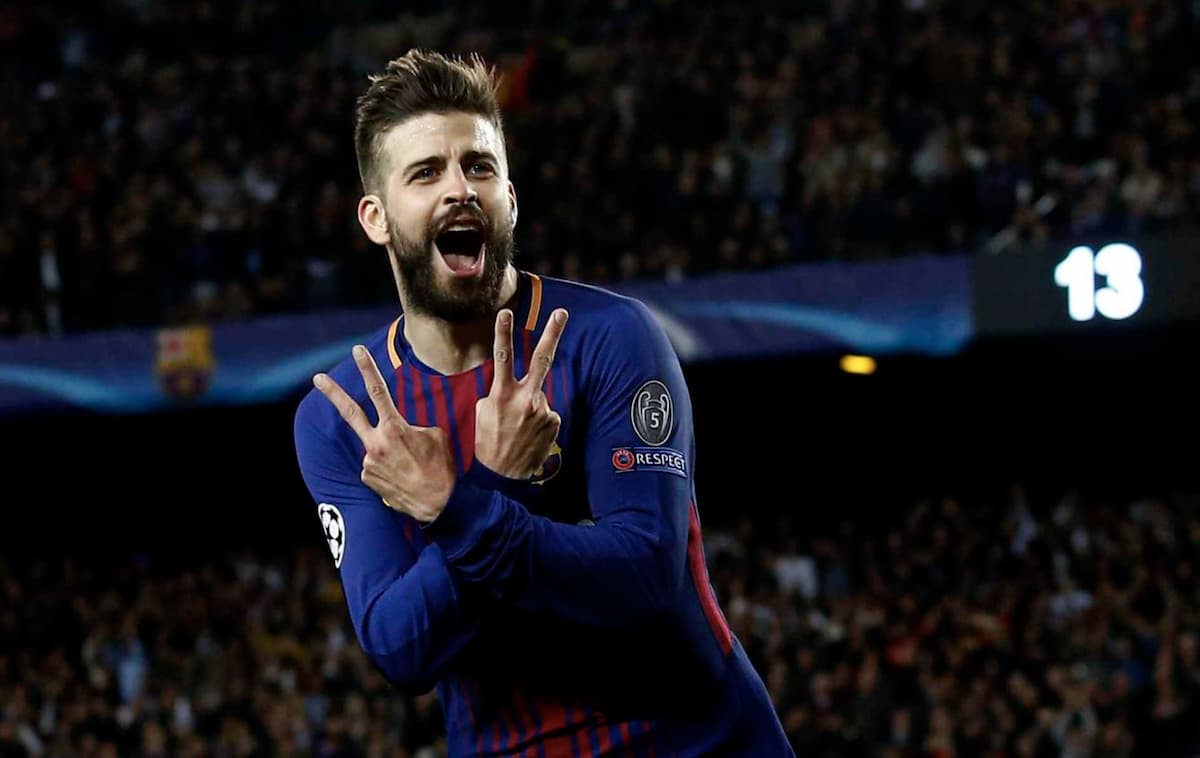 The soccer player reappears on social networks after his controversial separation from the singer Shakira.

The soccer player of Barcelona of Spain, Gerard Piqué, continues to be in the middle of the controversy more than three months after the announcement of his official separation from the Colombian singer Shakira.

As it is known, Shakira and Gerard Piqué formed a family in this 12-year relationship in which they conceived little Milan and Sasha.

The couple would soon go to trial, and it is said that Shakira wants to live in Miami while Gerard Piqué would be looking for the little ones to continue in Barcelona, where they were born and established their school studies.

Piqué no longer hides his romance with Clara Chía

A few weeks ago, Gerard Piqué showed himself publicly with his new partner, the 23-year-old Clara Chía Martí, whom, according to the paparazzi and several Spanish media, he met more than a year ago during a dinner at his company, Kosmos.

It is said that Piqué was unfaithful to Shakira with Clara Chía and that their relationship was first hidden. Still, now that nothing prevents them from being together, the defender has decided to show himself without any qualms to the world.

Gerard Piqué has also reappeared on his Instagram account. The player changed his profile picture with the Barcelona jersey for one where he appears looking at the camera in dress clothes.

Also, Gerard Piqué has decided to start following his new conquest, Clara Chía, whose official account is already known: @Clarachia5. Please note that, while more “official” accounts were created on her name, and it became confusing, this is the one Pique had “followed.” Unfortunately, the account is private, but we expect “leaks” from there anytime soon.

When speculation began about Clara Chia’s identity, she decided to close her Instagram. Now, the student has decided to create a new account in which she has only four publications and 177 followers, including her boyfriend, Gerard Piqué.