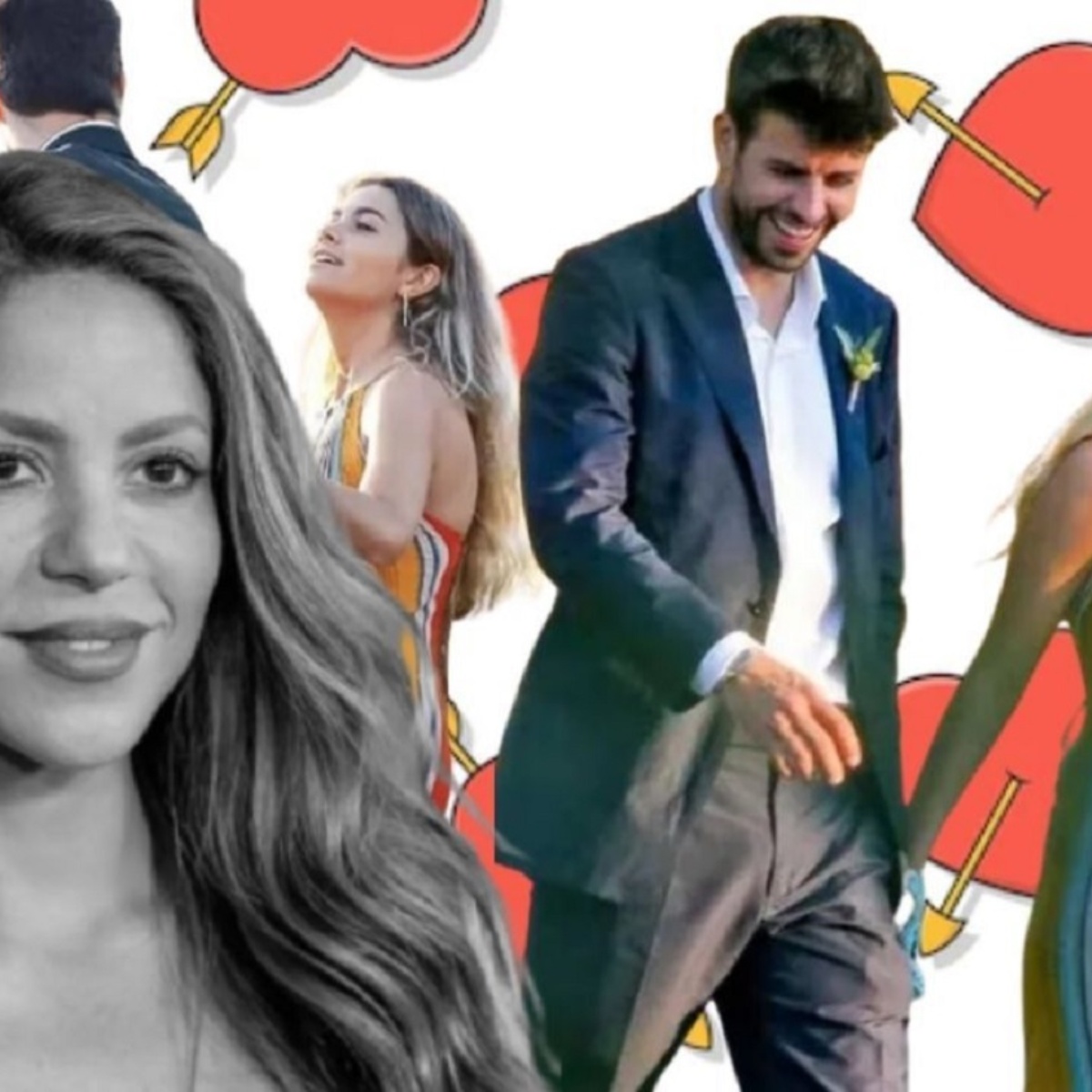 Gerard Piqué is a famous soccer player who, given the substantial controversy he was involved in, no longer hides his new relationship with Clara Chía Martí. They have been seen very much in love at a concert and a wedding.

Many Internet users have compared Shakira with the soccer player’s new girlfriend, and Colombian fans have attacked the young woman, commenting that the singer is more beautiful and talented at first glance.

If we remember, the Spanish program “Sálvame” contacted a close friend of the 23-year-old girl to ask her how Clara Chía Martí conquered soccer player Gerard Piqué.

“She is integrated into the company where Piqué’s friends also work. That is something that Shakira has never achieved. She has never connected with the other soccer players’ wives. He likes how Clara integrates with Pique’s friends. And He takes her as a couple to the wedding on August 20,” said the source close to Gerard Piqué’s new girlfriend.

In the conversation, the close source revealed that, as the media commented three months ago when the breakup was announced, the couple met at a bar where the young woman worked.

“Gerard and Clara met at the Tuset music bar, La Traviesa, where she was a waitress at the end of 2021, and it was a crush. A friend of Clara’s told me. He was captivated. She told him she studies PR, and Piqué offered her the scholarship at Kosmos”.

Everything seems to indicate that the relationship has been going very well since the crush. Now that they went to the wedding of Piqué’s friend and Clara Chía’s co-worker, the two had a lot of fun.

“They were the first to leave the wedding, at 11 at night. Donosti had to go the next day on Sunday to play with Barça. They speak very highly of this girl, who had a great time at the wedding without Piqué Besides, he was also having a great time. Gerard no longer cares about being seen. Yesterday, Tuesday, they dined at a restaurant in Barcelona. In the Davis Cup, he will not give interviews.”

IT MAY INTEREST YOU: Will Piqué apologize to Shakira? This is what a famous clairvoyant says.

Are Gerard Piqué and Clara Chía going to Miami?

On the other hand, some media have pointed out that the soccer player’s parents, seeing how well complemented the couple is, already accepted the young woman and lived with her. Even the couple hope to go live together in Miami.

“She wants to go to Miami. The two weeks each month that her children don’t touch her, she can go to Miami without them. One of Piqué’s ideas is to go next year to play in the US, and it is then that Shakira will be able to fulfill her dream and that her children live in Miami,” said the supposed friend of Gerard Piqué’s girlfriend.