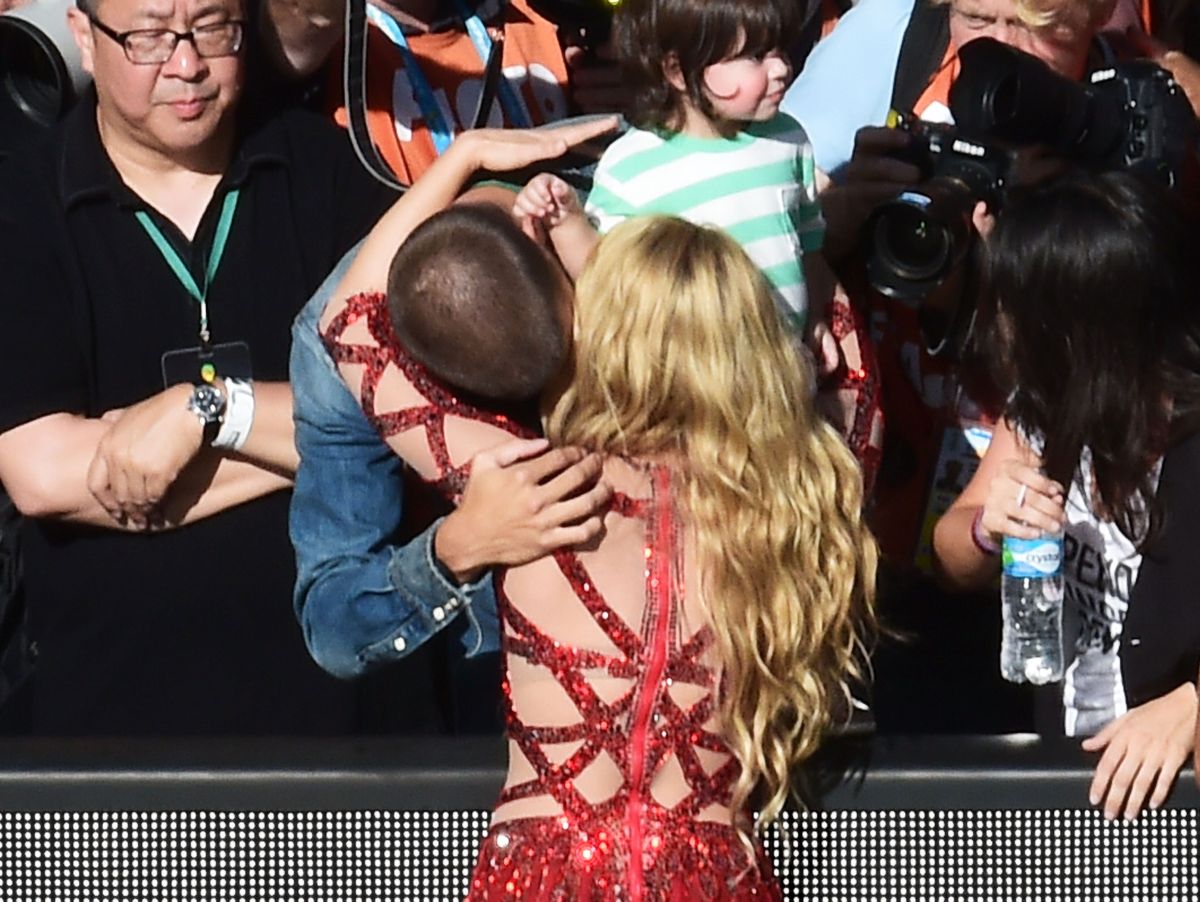 In the midst of the media storm, Clara’s parents would be “delighted” with the relationship between the soccer player and the young woman, and they give their full support to this new love. “They have known Gerard for a long time and they fall fantastically,” Clara’s environment revealed to the newspaper The Spanish.

However, according to this source, Clara’s parents would not feel comfortable with all the attention and attacks they have received from the media; so they decided to refrain from appearing publicly and asked “to be respected.”

Said source also confirmed to the aforementioned medium that, apparently, Gerard Piqué and Clara Chía Martí are serious. And it is that the couple already lives in the player’s bachelor apartment, but not in the one he has and that he shared with Shakira and her two children.