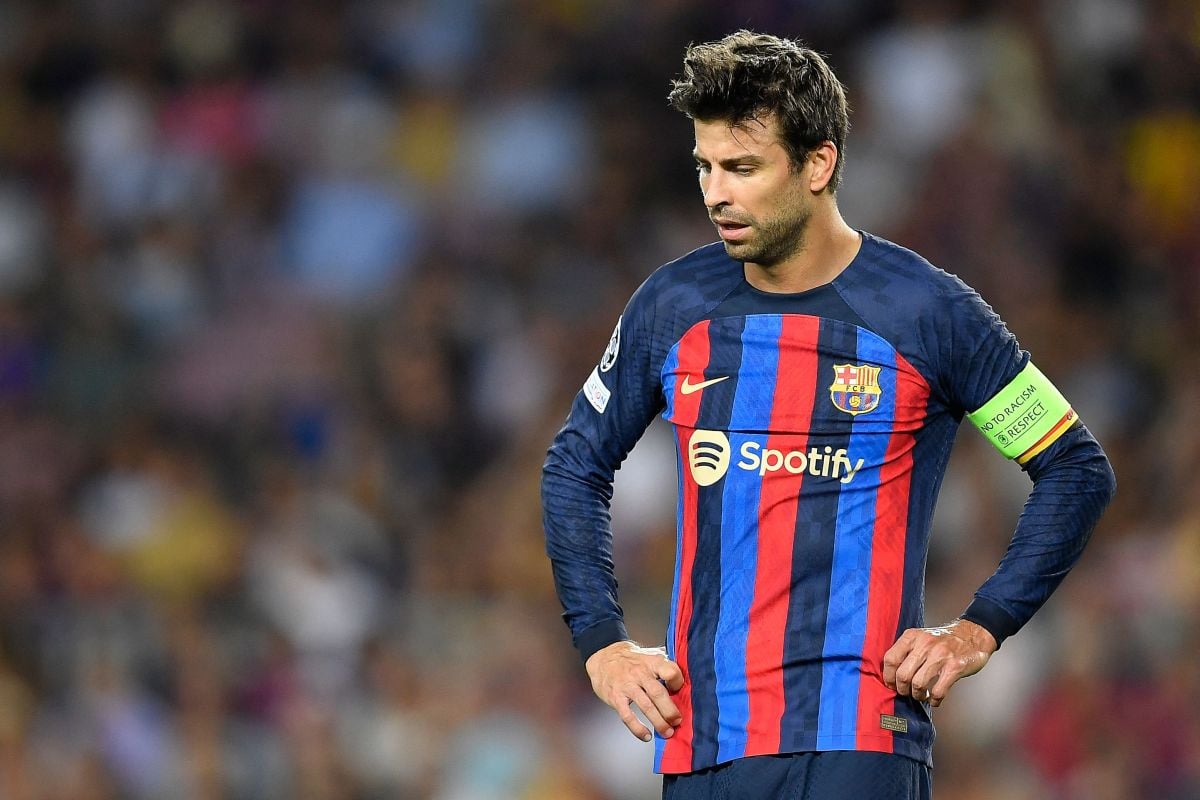 When Gerard Piqué’s situation with FC Barcelona can’t seem to get any worse, something always happens that could harm the central defender’s future at the club he loves. And it is that the player could be released long before his contract expires due to a special clause.

After ‘El Mundo’ revealed details of Piqué’s millionaire contract with the Catalan team, which made him the highest-paid central defender in the world since 2018, now ‘Mundo Deportivo’ has revealed that There is a clause that could lead the player to leave the team at the end of this season.

According to ‘Mundo Deportivo’, If the Catalan defender does not play 35% of the games in the current campaign, he may unilaterally terminate his contract. If this happens, it would be a great economic relief for the team chaired by Joan Laporta, which could save many millions in payments.

Although the course is still in its initial phase, things are not going well for Gerard Piqué, since He has barely participated in two of the eight games that the team has playedwhich is equivalent to 25%.

Also, it is important to note that the coach Xavi Hernández had warned the now second captain of Barça, that he was going to play less this season due to the new defenders that were going to be signed (Andreas Christensen and Jules Koundé), so the veteran’s playing time will inevitably be reduced.

In turn, it should be remembered that Xavi made it clear from the start that Piqué’s situation was due to technical decisions and nothing more than that. “The decision is technical. It’s up to me to make decisions based on what I see in training. If Piqué plays, you’ll ask me why Araujo and Koundé don’t. There are eleven and five changes and those who are better play, as has always been done”.

Also read:
– Gerard Piqué and his new girlfriend cause a stir at Barcelona airport after arriving from a romantic getaway in Paris
– The problems do not go away from Gerard Piqué: Barcelona accused him of harming the club with Griezmann’s documentary
– Shakira breaks the silence about Gerard Piqué: “It is probably the most difficult and dark stage of my life”