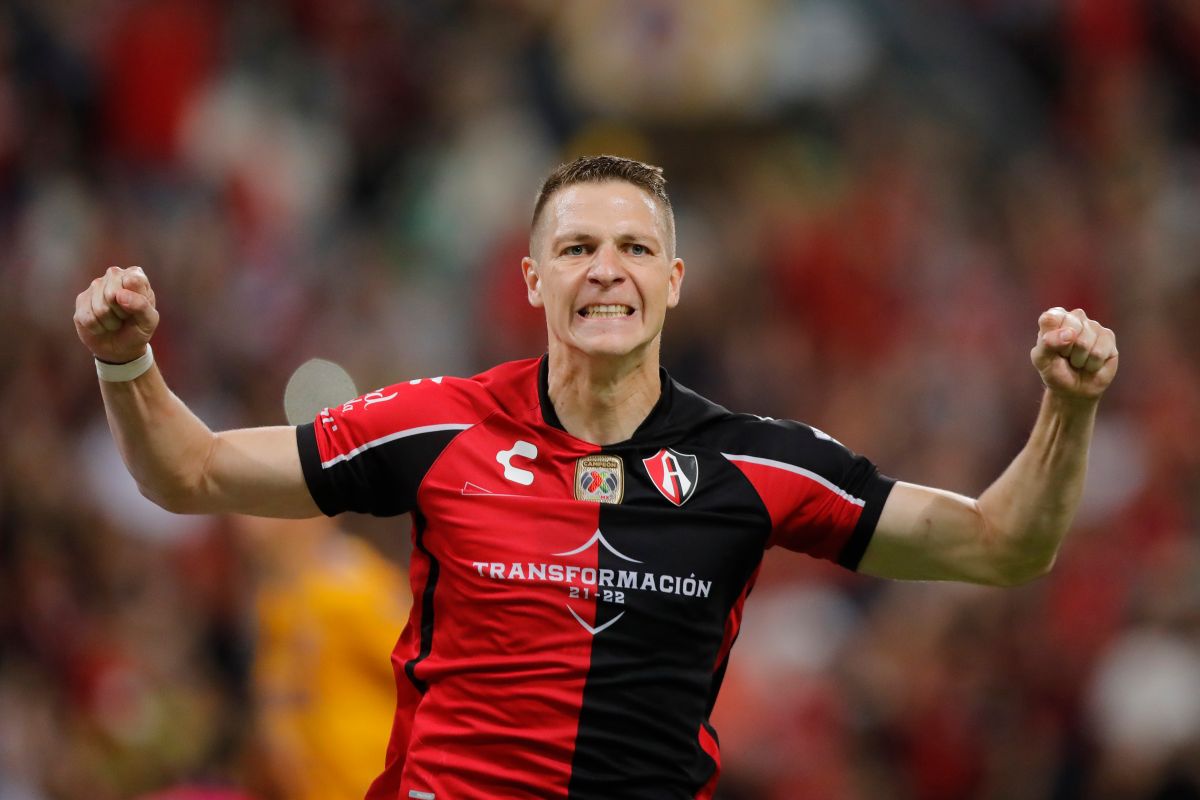 A few months after Qatar World Cup 2022Gerardo Martino still has a problem to solve. The attack of the Mexican team lacks efficiency and the “Tata” has tried countless strikers to counteract the absence of a goal. However, the El Tri coach would look abroad for what, in his opinion, he cannot find in Mexico. Julio Furch would be an option for the Aztec attack.

Gerardo Martino already knows what it’s like to take a naturalized soccer player to the Mexican team. Rogelio Funes Mori was one of his efforts. At first, the “Twin” worked quite well, but with the passing of the games it deflated, to the point of being relegated to the substitute bench. In this same order of ideas, “Tata” could count on Furch.

According to information from the journalist Rubén Rodríguez, the naturalization of the attacker of the Atlas is an option. Even the analyst points out that The Argentine would be ahead of Chicharito Hernández in the list of candidates for Mexico’s attack.

On several occasions Furch has stated his desire to wear the colors of the Mexican team. In addition, the player who resides in Mexico since 2015, He would already have more than advanced his paperwork to be able to represent El Tri.

The Argentine striker is one of the leaders of an Atlas that seeks the two-time Mexican soccer championship. Julio César Furch scored 14 goals in the last two tournaments in addition to dishing out 7 assists. The 32-year-old striker has been one of the key pieces in Diego Cocca’s successes at the helm of the red and black team.

You may also like:
· Mexico vs. Nigeria: probable line-ups, schedule and where you can see the start of the El Tri cycle with eyes on Qatar 2022
· Chicharito wants to be face to face with Gerardo Martino: Javier Hernández proposes to face “Tata” to talk about conflicts
· Error singing the National Anthem of Mexico: Alejandro Fernández Jr. got confused in the middle of the grand final of Liga MX