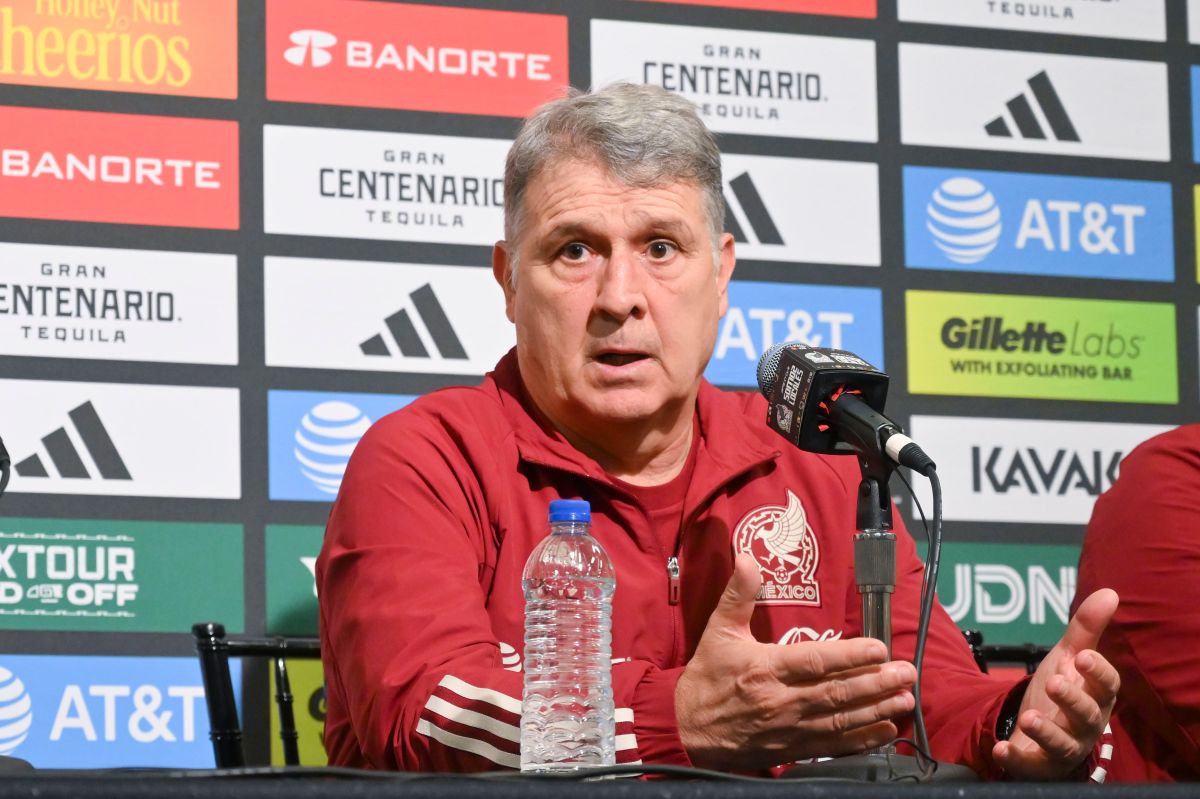 On Tuesday, Argentine Gerardo Martino, Mexico’s coach, admitted that his team must learn to neutralize organized opponents like Colombia, who came from 2-0 down to beat ‘El Tri’ 2-3. After the game, tons of memes filled the social networks and mocked the coach and his team.

“When there is a hierarchy in front of us, that appears, and it is up to us to see how to neutralize it without hurting us and regain control of the match. Colombia’s organization prevailed, and we were unable to control the match”, he explained to the media after Mexico’s defeat in the friendly match against the Colombians at Levi’s Stadium in Santa Clara (USA).

The match against the South Americans was the last one for ‘El Tri’ before starting a final training camp in Girona, Spain, in November, where they will play their last three preparation matches before making their debut in the Qatar 2022 World Cup.

“The first thing I’ll keep in mind, beyond the fact that we lost a game, is that we were winning 2-0 in a good first half, and I’ll also keep in mind the last 15 minutes, what I wouldn’t like to think about is the first 10 minutes of the second half in which Colombia was on course to beat us,” added the tactician.

Martino acknowledged that Mexico has to defend better on set pieces to not fail in the quest to overcome the barrier of the round of 16 in the next World Cup.

“It was a moment when the opponent imposed themselves, and it is not always when they impose themselves that they score two goals in six minutes, but I also remember the final part, with the entry of some players we recovered, and we dared to look for the equalizer,” he said.

Andrés Guardado, one of Mexico’s captains, was grateful that Colombia beat his team, as he and his teammates will learn lessons for Qatar 2022.

“These types of opponents help us improve ahead of the World Cup, and hopefully, we can arrive well prepared. We played a solid first half, but in a World Cup, we have to maintain our level of play and know that we get a draw in today’s game at any moment in five minutes. We can’t give that away,” said the Real Betis midfielder from Spain.

Guardado assured that in Mexico’s last two friendly matches, last Saturday’s 1-0 win over Peru and the loss to Colombia, Mexico has looked better than in the World Cup qualifiers.

“The group will arrive well in Qatar because we loosened up a bit after not playing well in the qualifiers. Beyond that, we finished second in CONCACAF. In these two games, we have been more eager to have more of the ball, more confidence in our game, we just need to sustain it,” he said.