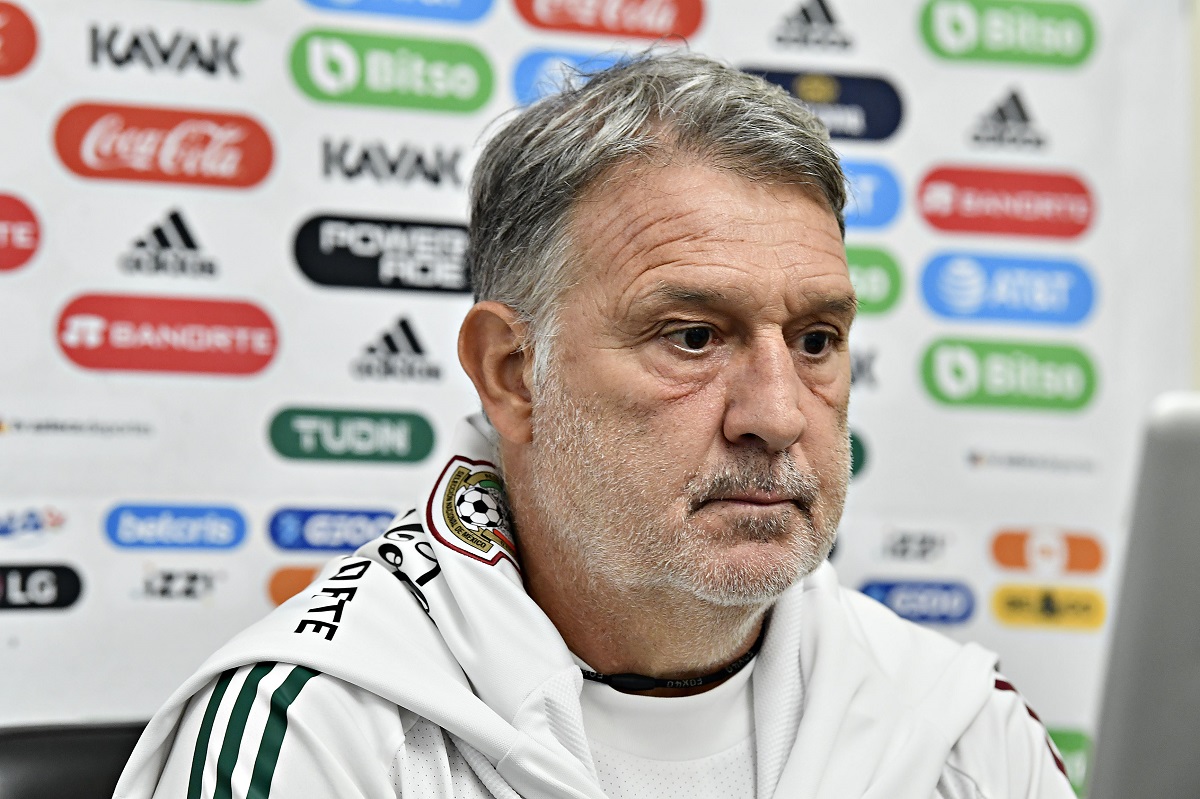 Mexico’s soccer coach, Gerardo Martino, expects the Jamaican team to attack El Tri this Thursday, due to the urgency of adding points to try to reach a place in the World Cup in Qatar.

“It’s their last chance to get closer to qualifying, surely there will be a physically much more aggressive proposal than what we saw when we played in Mexico”said the Argentine coach when analyzing the match of the ninth day of the octagonal final of the Concacaf qualifiers that will be played at Independence Park.

In the first confrontation, last September, the Mexican team beat the Jamaican team 2-1 at the Azteca Stadium.

After eight dates, the Mexican team occupies third place, which gives the right to the last direct quota that Concacaf has for the World Cup.

Those of Martino have 14 units, the same as the Panama team, which they surpass by goal difference.

Jamaica is sixth with seven points.

In their two recent meetings, Mexico fell to the United States and Canada, which made it difficult for them to drop from first position to third.

After the visit to Jamaica, El Tri will receive Costa Rica and then Panama

“No one is unaware of the situation we’ve gotten ourselves into because of the two losses, but just as we put ourselves in an awkward situation, for that couple of defeats that hurt us a lot. We are aware that we can leave”, said the former coach of Argentina and Paraguay.

Martino will not be able to count on central defender César Montes, who has tested positive for Covid-19, nor with two of his forwards: English Wolverhampton player Raúl Jiménez, who has a calf injury; as well as Hirving Lozano, from Italian Napoli, who is suspended.

Despite the casualties, Martino said he has the men to counter them.

“Absences always weigh heavily and in no case are they well received, but we have always tried to get ahead, and we will do so because it is not the selection of three soccer players, but of Mexico,” he concluded.

Read also:
– The fan opens in El Tri: Who will be the replacements for Raúl Jiménez and ‘Chucky’ Lozano?
– Mexico vs. Jamaica: probable line-ups, schedule and where you can see the return of El Tri to the Concacaf Octagonal