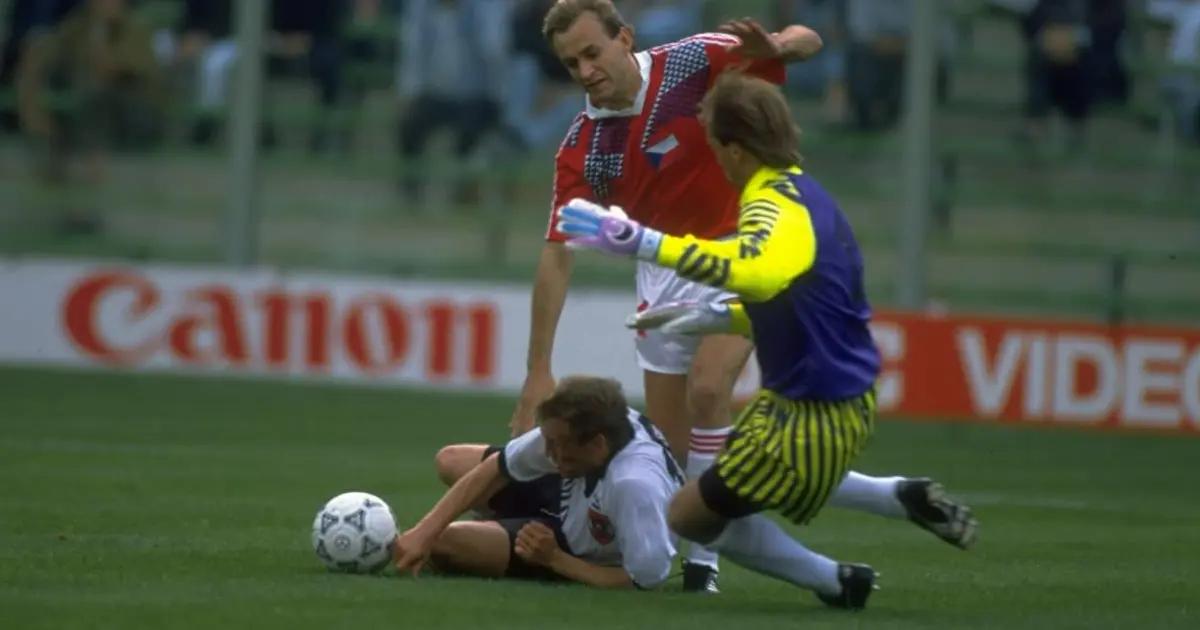 International soccer has been in mourning after the tragic death of Gerhard Rodax, former player of several well-known teams such as Atletico Madrid, was confirmed. The red-and-white squad mourned the loss on social networks shortly after the news broke.

“The red and white family is mourning the passing of Gerhard Rodax. The Austrian player played for our team in the 1990-91 season and won a Copa del Rey. You will always be in our hearts,” Atletico Madrid wrote on Twitter.

What did ex-soccer player Gerhard Rodax die of?

The death of the soccer champion was described as a “tragic accident” by the specialized news portal OndaCero. However, no additional details on the cause of death were provided at the time of writing.

“Today, we received some very sad news. Our former player Gerhard Rodax died in a tragic accident at age 57 after a serious illness. Our condolences go out to his bereaved family,” said Rapid Vienna, where the former player played.

They claimed that he had health problems.

Rodax played one season from 1990 to 1991 with Atlético de Madrid, during which time he won a Copa del Rey, according to the Spanish newspaper ABC. He also played for the Austrian clubs Admita Wacker and Rapid Vienna.

Local sources reported that the former player already had health problems at the age of 57, according to OndaCero. Gerhard Rodax also participated in the 1990 World Cup in Italy, where he scored a goal against the United States, according to the media.

How was the accident?

Authorities were still investigating the accident, according to OndaCero. However, the newspaper El Mundo stated that the former player was run over by a train. Austrian Gerhard Rodax played 33 times for Atlético de Madrid and scored ten goals. According to the Spanish media ABC, he leaves behind a wife and two daughters.

The fans widely remember him of the red and white team for a goal he scored in the famous Santiago Bernabéu stadium, sealing a victory against Real Madrid, according to the newspaper. The accident occurred in Traiskirchen, a town 20 kilometers from Vienna.

He had to change the shirt.

Gerhard Rodax started at the Admira club, where he became a professional and was even considered Austria’s footballer of the year. His fame took him to Atletico Madrid, where he developed exceptionally well, but he had to change jerseys.

According to News ES Euro, the deceased former player had to be “sent back” to Austria due to the foreigner restrictions applicable at the time. In addition, Rodax was the director of a tennis center before his death. Reported by: OndaCero, El Mundo, ABC and ES Euro.