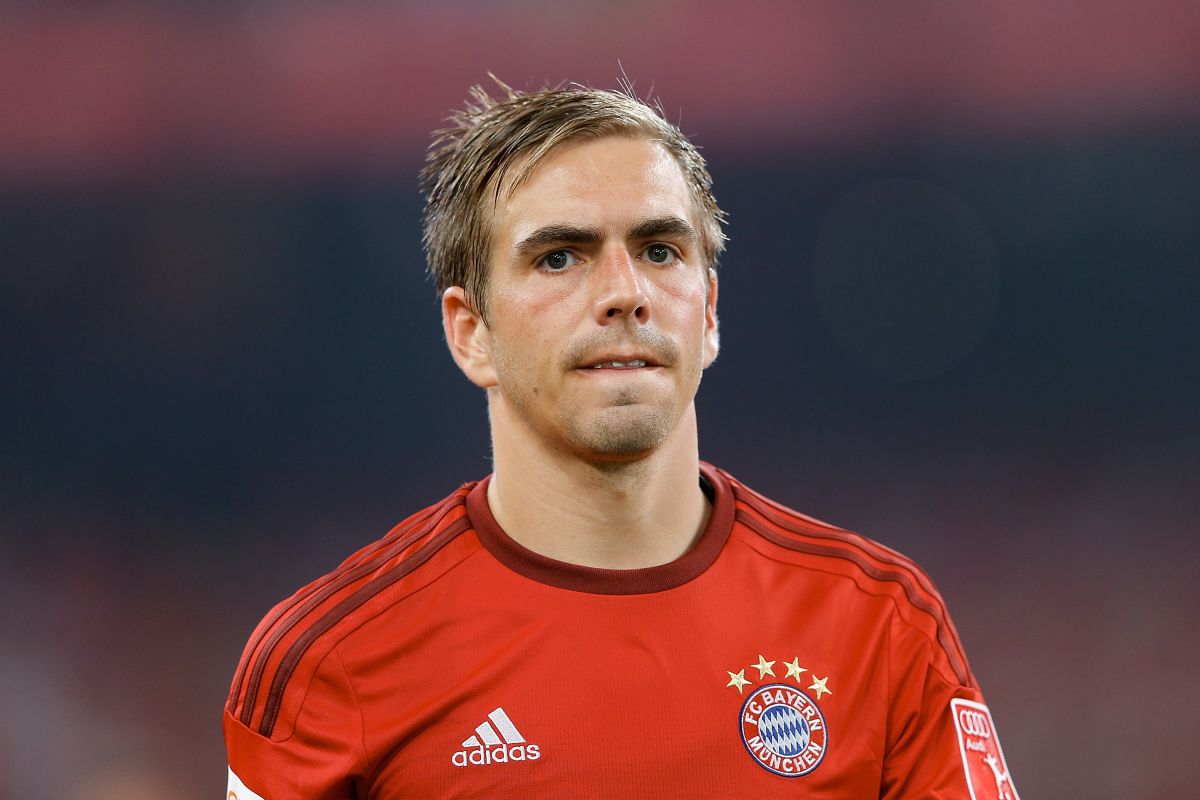 Phillip Lahm, world champion with the German team in Brazil in 2014, broke through and condemned the 2022 Qatar World Cup and warned that he would not attend even as a fan. This will be done as a protest against the accusations of the lack of human rights and imposed rules that the Qatari nation has made for the World Cup.

“Human rights should play an important role in the adjudication of tournaments. If a country that is doing poorly in that area gets the prize, then you have to consider what criteria the decision was based on,” said the German.

Lahm also criticized that FIFA did not carefully review the conditions for accepting Qatar as the host country for the World Cup.

“Human rights, the issue of sustainability, and the size of the country did not play any role,” denounced the world champion in 2014.

The controversy of Qatar as the venue has been generated on multiple occasions. From the case of a woman who was allegedly raped and threatened with 100 lashes, a ban on people from the LGBTIQ+ community, and a ban on sex between couples who are not married, among other things.

Human Rights Watch noted in 2021 that foreign workers were subjected to “illegal and punitive salary deductions” and “months of unpaid wages after long hours of exhausting work.”

For Qatar, the official figures are 37 workers killed between 2014 and 2020 linked to the construction of the stadiums.

Qatar 2022 Secretary General Hassan Al-Thawadi said that everyone would be welcome and the safety of attendees would be guaranteed: