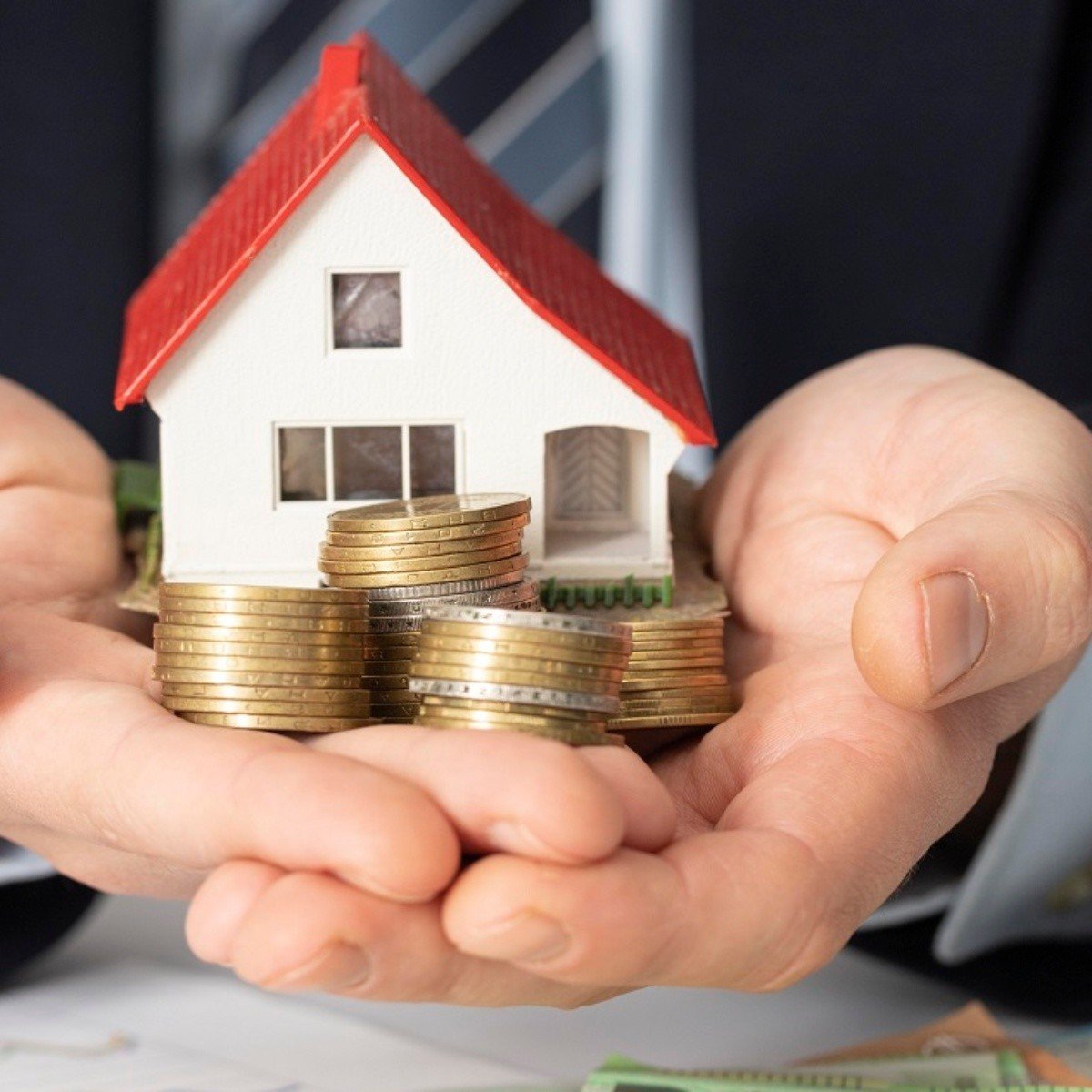 Cologne, Germany.- 39 percent of Germans believe that they will not be able to pay their electricity and gas bills next winter or that they will do so with great difficulty, according to a survey released today by the public chain ARD.

The survey, carried out by the Demoscopic Institute Infratest dimapreveals that especially people with lower incomes and the youngest are worried about the increase in energy prices and upcoming bills.

According to the survey, 58 percent of people with monthly net income below 1,500 euros ($1,498) have payment difficulties.

Likewise, among households with a monthly net income of between 1,500 and 3,500 euros, 47 percent expressed concern about energy increases and how to solve them.

On the other hand, half of the respondents under the age of 35 believe that winter energy costs are causing big problems.

The survey of 1,224 people by phone and online also shows that the significant rises in gas and electricity costs mean that German citizens look to the future with negative economic expectations.

Thus, 83 percent of people have job losses, while only 13 percent do not consider it a possibility.

Concern about job losses is widespread among supporters of all political parties and among all age groups.

On the other hand, 59 percent of those surveyed do not expect electricity and gas outages to occur during the European winter months. Instead, 36 percent fear that possibility.

Except for the supporters of the far right party Alternative for Germany (AfD)most voters of the other parties do not expect imminent power outages in Germany.