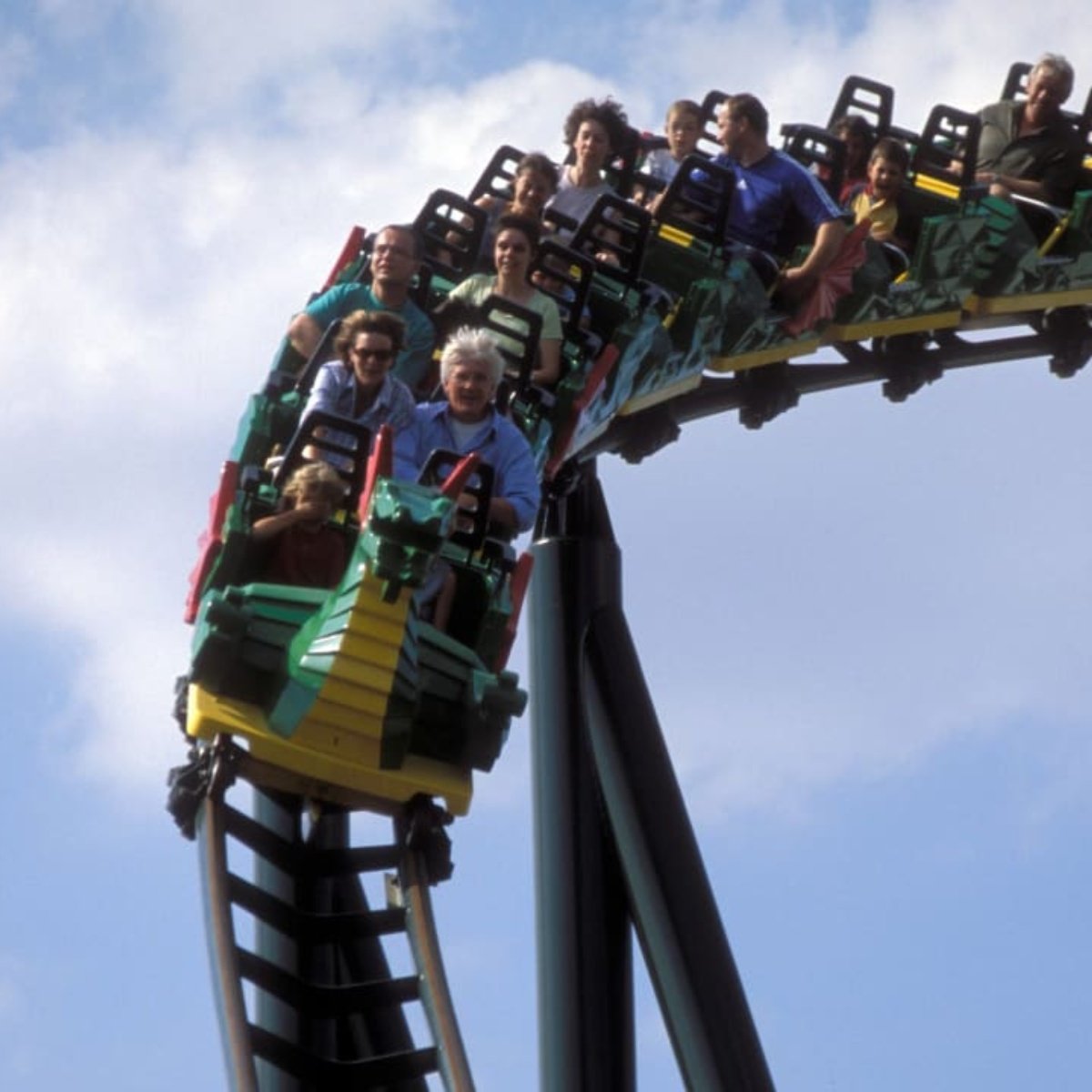 At least 34 people were injured in a accident of roller coaster at a theme park in southern Germany Thursday.

Two roller coaster cars collided in legolandin the city of Gunzbergauthorities said. At least one person was seriously injured, but had no life-threatening injuries.

Police said adults and children were among those injured on the “Fire Dragon” roller coaster.

Following the incident, German authorities launched a large-scale rescue operation, including three helicopters. People had to be lowered from a height of at least five meters (16 feet), according to local reports.

According to initial reports, one car stopped in the wrong place and a second car rear-ended. No one fell off the wagon, nor did the wagons derail.

The cause of the collision is unclear, but police are reviewing video recordings.

Park operators did not evacuate the park, and visitors reported that no announcements were made to guests. The area was cordoned off, but the rest of the park continued to function as normal.

Journalists were not allowed to enter the crash site, the DPA news agency reported.

It may interest you: Woman falls from a roller coaster and dies instantly

According to the park, the roller coaster travels at speeds of up to 18 miles per hour (29 kilometers per hour).

As we mentioned in AmericanPost.Newsthe park opened in 2002 and has 10 themed areas with more than 60 attractions and rides.

A woman was killed in another roller coaster accident last week at an amusement park in Klotten, in southwestern Germany. The 57-year-old woman fell off the roller coaster while she was moving.