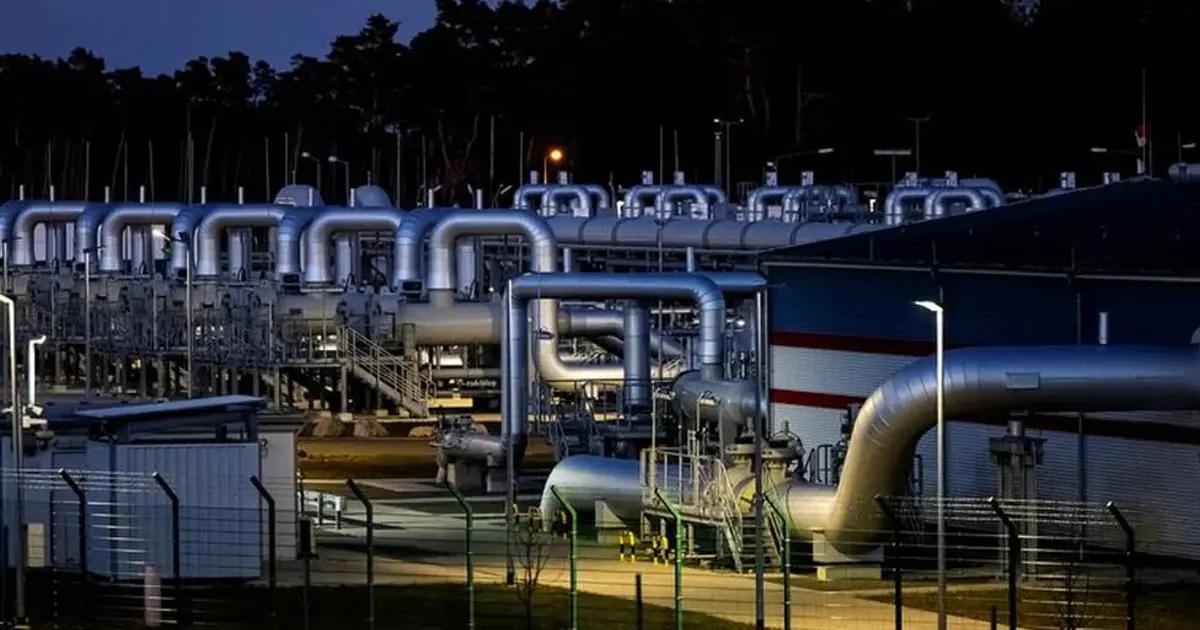 The German government considers that the two pipelines of the Nord Stream 2 gas pipeline were rendered unusable by explosions last September and also recalls that the construction never obtained the license to become operational.

“The act of sabotage and the strong explosions have likely caused negative effects on the two pipelines of the gas pipeline, and therefore it is not in the necessary technical condition to go into operation,” government sources said, according to ARD public television.

This statement was in response to a question from the parliamentary group of the far-right Alternative for Germany (AfD), which raised the possibility of using one of the Nord Stream 2 pipelines not affected by the explosions.

The consultation of this formation followed a statement by Russian President Vladimir Putin suggesting the possibility of using this pipeline to supply Russian gas again.

According to government sources, the response also recalls that the Nord Stream 2 license’s authorization process was suspended last February due to the Russian aggression against Ukraine and that it will, therefore, not become operational.

Successive explosions last September, attributed to acts of sabotage, rendered the two Nord Stream 1 pipelines and one of the Nord Stream 2 pipelines unusable.

Nord Stream 1, which had become operational in 2011, was completely unusable after drastically reducing its Russian gas supplies for months.

The second pipeline, whose construction had also begun in 2011, was never commissioned. Chancellor Olaf Scholz stopped its certification last February when it was practically completed and following Moscow’s recognition of the independent separatist republics of the Donbas.

The controversial German-Russian project was born in 2005, resulting in a pact between then-Chancellor Gerhard Schröder and his political ally Putin. It is considered key to Germany’s strong energy dependence on Russia, maintained during the 16 years in power by Chancellor Angela Merkel, the period in which the construction of the second pipeline was decided.