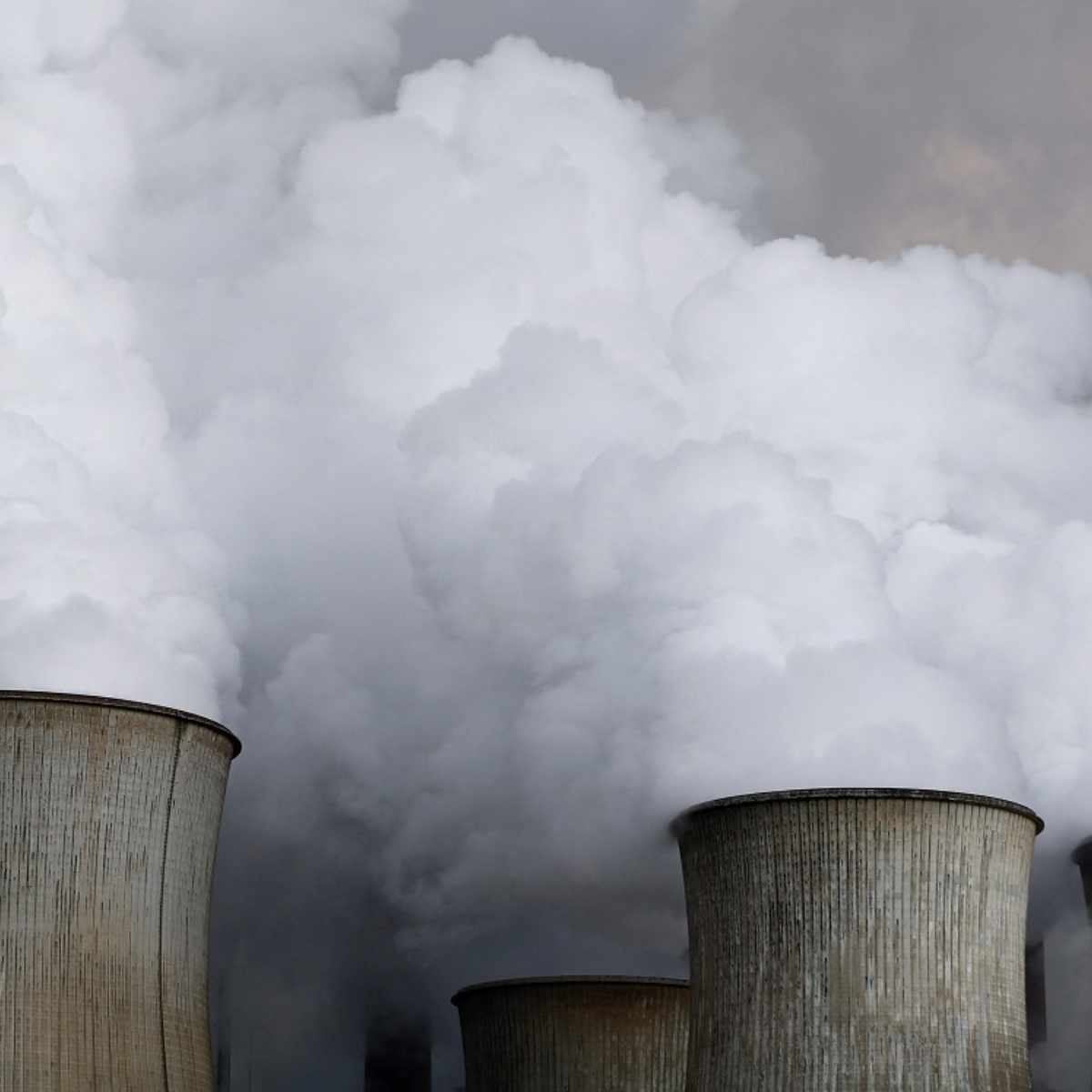 Germany will restart another power plant reserve fueled with Coal next week as the country tries to save its gas supplies for next winter.

The Heyden plant in Petershagen, near Hanover in northern Germany, is scheduled to return to service from August 29 to the end of April, operator Uniper said on Monday.

With a capacity of 875 megawatts, Heyden is one of the most powerful coal-fired power plants in Germany. It started to work in 1987.

Germany plans to phase out coal-fired power generation by 2038 at the latest. However, the war in Ukraine and the consequent disturbances in the energy market are causing the temporary reactivation of some plants.

Since July 14, a regulation has allowed so-called grid reserve coal-fired power plants to come fully back online to help the country save gas. The plants in the reserve only produce electricity when it is necessary to guarantee the stability of the network.

Germany bets on coal instead of gas

In early August, the Mehrum plant in Hohenhameln, owned by the Czech energy group EPH, became the first coal-fired plant to come back online.

According to the German business newspaper Handelsblatt, the Essen-based company Steag had also announced that it intended to put reserve coal-fired power plants back on the market.

More coal plants that had been placed on reserve will restart in the coming weeks. Germany’s government says this will allow gas storage facilities to fill up while Germany copes with reduced flows from Russia.

According to the Federal Networks Agency, the country’s energy regulator, gas represented 9.8% of power generation in July. However, gas makes up the majority of domestic heating systems in Germany.

It may interest you: Germany fears that the gas cut will be definitive, after the closure of Nord Stream 1

As we have mentioned in AmericanPost.Newsdue to previous supposedly necessary repairs to the Nord Stream 1 gas pipeline, Gazprom sharply reduced gas deliveries to Germany in July.

However, on August 21, German Economy Minister Robert Habeck urged the public not to panic at the prospect of gasoline shortages during the colder months. If households and industry reduce their use by 15-20%, “then we have a very good chance of making it through the winter,” he said.

And even if Russia were to cut off supplies completely, there would be no situation where zero gas would reach Germany, the minister assured.

According to Habeck, Norway and the Netherlands are providing additional gas supplies and the new liquefied natural gas (LNG) terminals should be operational by the beginning of the year.