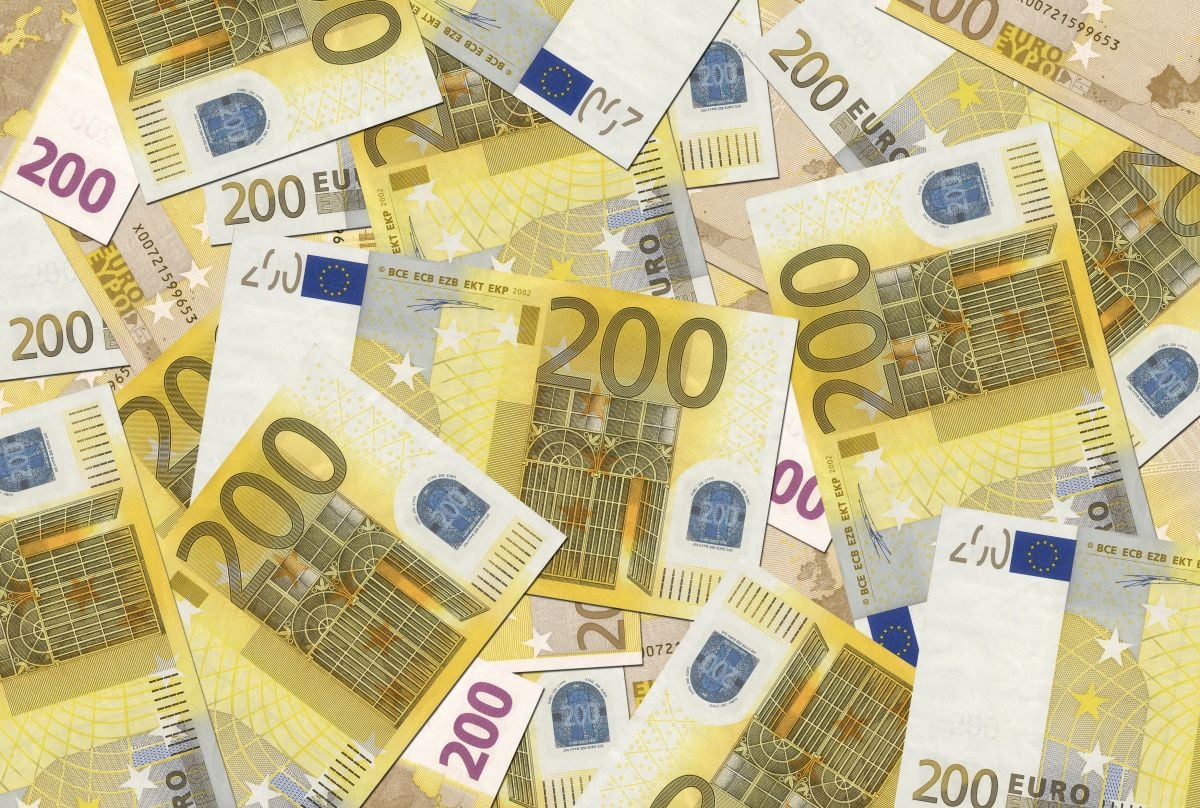 The German police found this Saturday the person responsible for a “rain of banknotes” of 200 euros, which had been thrown from the top of a building and they had flown over the city of Mainz, in the southwest of the country, on Monday.

The value of the flying banknotes amounted to more than 50,000 euros, according to the authorities, who did not want to provide details about the person or the background of the events. The police limited themselves to pointing out that the phenomenon of the “rain of banknotes” originated from “an exceptional situation” and that the money was of legal origin.

“We place great value on the protection of the person and therefore we cannot say more,” said a spokesman. There were also no details about the sex of the author or author of the action.

On Tuesday night, the search for the money ended, an operation in which a sniffer dog also intervened. In part the wind was responsible for dispersing the billswhich made it difficult for them to be found.

The police also thanked through a press release those who they found the bills so far and called for those who continue to find themIf this is the case, turn them over to the authorities.

It was also made clear that those who retain in their possession the banknotes thrown from the top of the building will be exposed to being prosecuted for misappropriation of property found.

The spokesman announced that the rescued flying tickets were returned to their owner, although part of the more than 50,000 euros is still missing protagonists of Monday’s rain.

Several residents of a housing complex had notified the police on Monday at noon of the “unusual precipitation” that was recorded in the Mainz-Lerchenberg district.