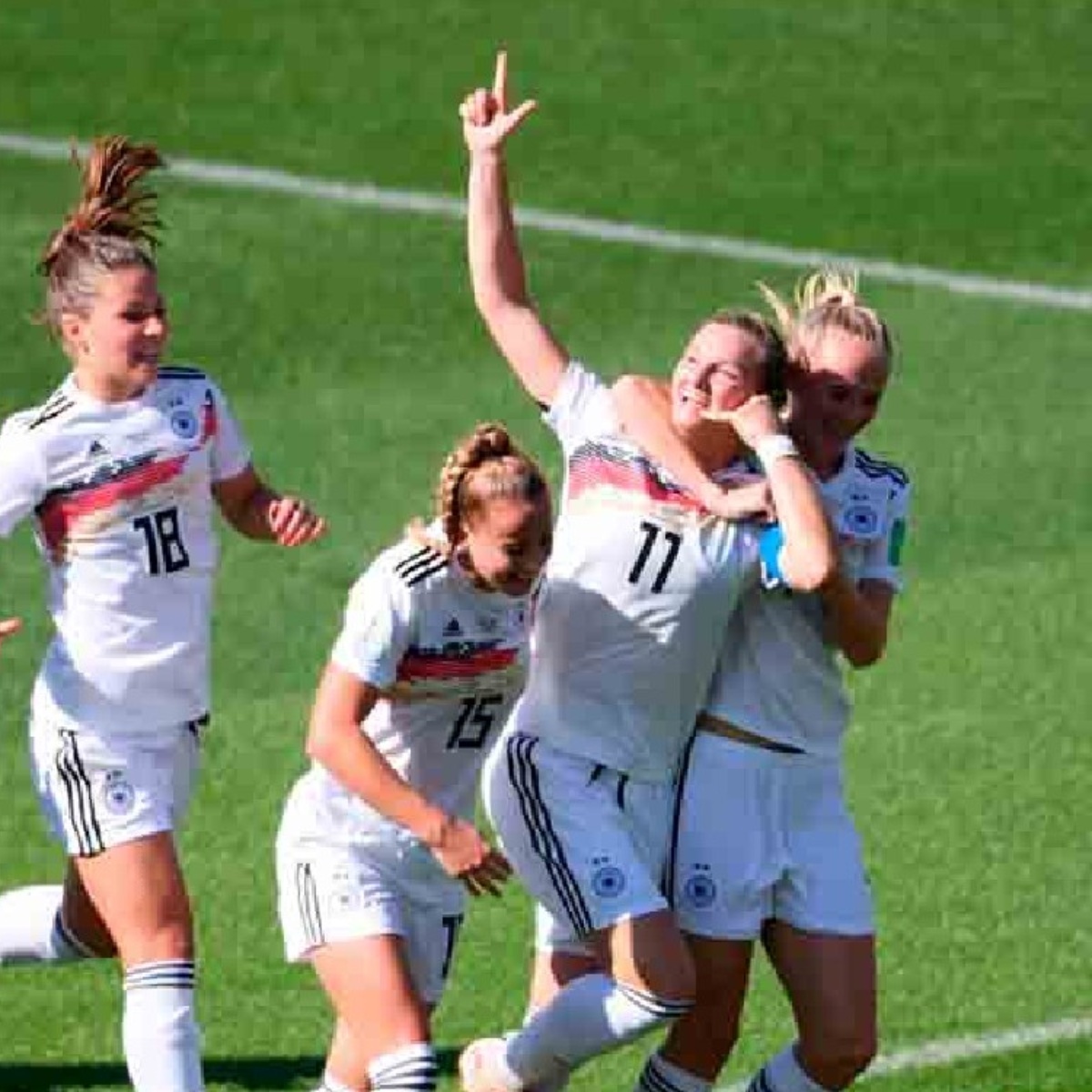 The football authorities in Germany have released their new regulation, which allows transgender peopleas well as intersex and non-binary, decide which team they want to play with.

Although the restrictions for transgender athletes in sports is still latent, the German federation has decided to go for a different way announcing its new regulation for gender non-conforming players.

With this regulation, people will be able to continue in their starting teams or change to the one that feel more comfortablethis as long as the sports activity does not affect your health, if you are taking medication, you can read:

“As long as the sports activity does not affect the health of the person, they can participate in the game, so the new regulation excludes the relevance of doping”

In Germany, when does the new regulation come into force?

The soccer authorities of the European country have reported that these new rules will come into force the next season and will be incorporated into the institution’s game regulations.

As in the youth and amateur indoor soccer regulations, this approval happens after world swimming as well as the International Rugby League They will ban transgender people from women’s competitions.

Another of the announcements made by the German authorities was that they would have modern air defense systems for Ukraine, which would arrive soon.

It may interest you: Germany restricts the unvaccinated, so that vaccines are mandatory.

It was Germany who this Thursday, June 23, activated the second of the three phases of his emergency plan due to the shortage of supplies from natural gas facing the nation, due to its gravity they called it a “crisis”.

To a certain extent, this situation was caused by the decrease in shipments of this fuel from Russiasince June 14 has reduced, the government assured that another factor is the high price that has gas on the market.