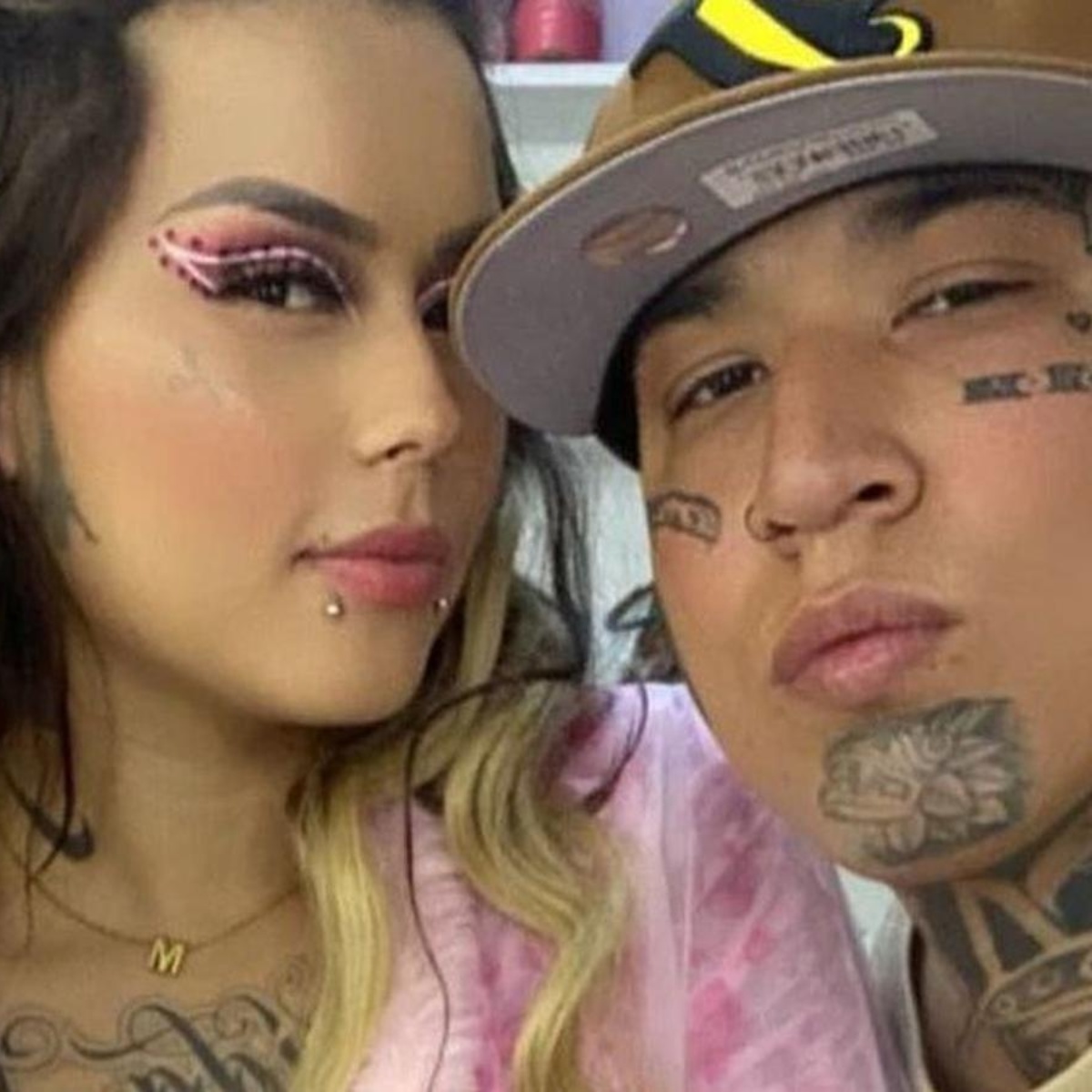 Mona and Geros they became topic of conversation in social networks after some netizens recalled the time the influencer was mistaken for a bricklayer by the residents of the luxurious residence in Guanajuato where they have lived for a couple of months.

It was during a live transmission from Facebook that they made at the beginning of last June when the couple reported having been a victim of discrimination by their own neighbors and regrets that they continue to judge him by his physical appearance. “People continue with their silly stereotypes of judging people,” Mona stated.

“And why is that bricklayer still inside? Once they take him out, let them take out that mason’. And the guards told her: ‘No, ladies, he lives here too,’ said the makeup star with a laugh. For her part, hethe confusion saddened the influencerwho a couple of months ago was accused of mistreating his pets.

They believe that Mona and Geros’ cars are stolen

However, that is not the only discrimination that both have suffered from their neighbors, because in another live broadcast made from the popular Facebook platform they revealed that They have been accused of stealing vehicles and walking in “bad steps”.

“I was in traffic checking the cars, because my cars look bad, they were touching and touching and checking serial numbers, because they were told that we had stolen cars,” he said. geros. Finally, monkey He pointed out: “People say why do we have so many cars, that we look suspicious, that we are heavily tattooed- But hey, God bless you.”

It may interest you: What you should know about Mona and Geros, the tiktokers that have become trends

Who is Mona and Geros?

As AmericanPost.News mentioned to you, Mona and Geros have managed to become the most famous chola couple of the moment. Thanks to their occurrences, spontaneity, simplicity and charisma, both influencers have garnered millions of followers on social networks.