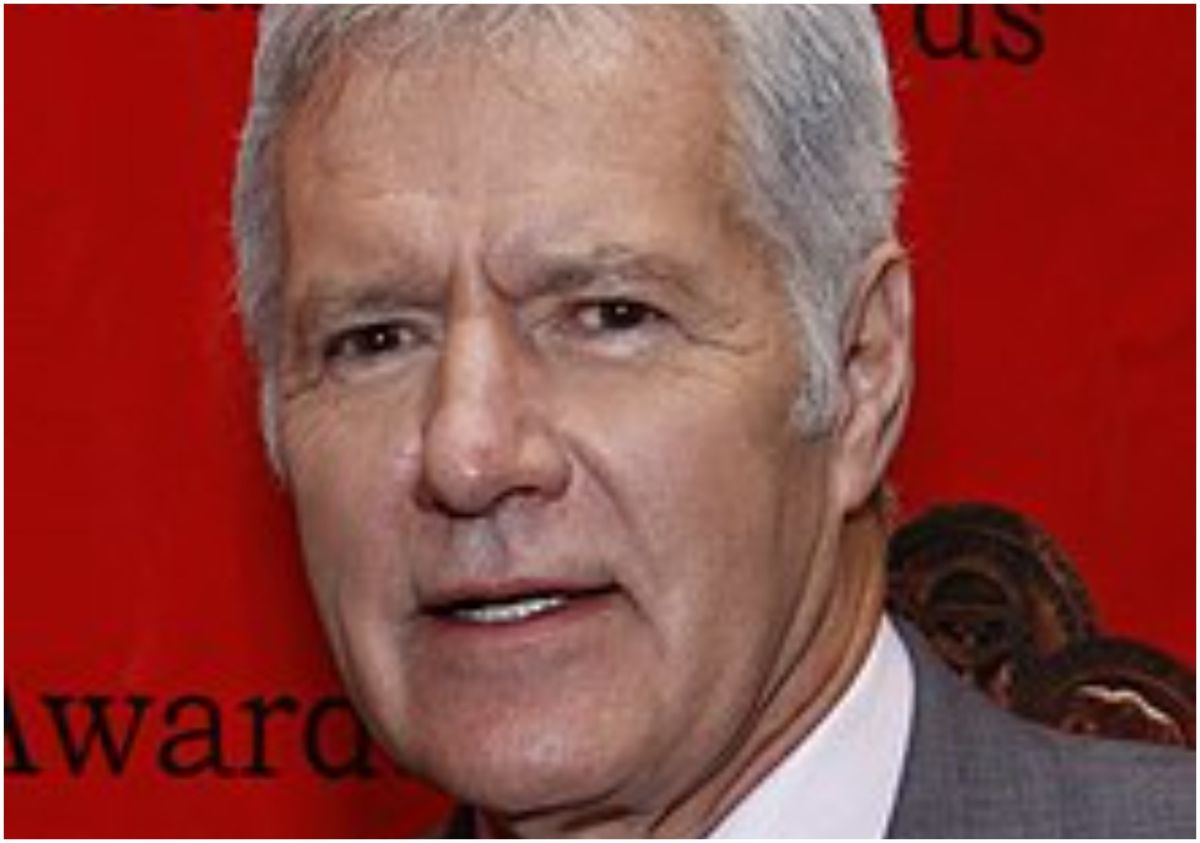 A little over a year has passed since the unfortunate death of the Canadian presenter alex trebeckwho became famous for headline, since 1984, the game show ‘Jeopardy’.

Today his name was in the news again after it became known that his family is selling the imposing mansion he owned in Studio City, Californiafor which they intend to receive the amount of $6,995,000 dollars.

According to the technical sheet, released by various sites specialized in the sale of real estate, the house has an extension of 9,993 square feetwith five bedrooms, with seven full bathrooms and four half bathrooms.

The kitchen is semi-open and very spacious. It’s outfitted with coffee-colored cabinets, high-end appliances, and a center island that works for food preparation.

The main bedroom is very spacious and has more than enough space for a large bed and a living room. It also has a terrace, with a large dressing room, as well as a bathroom with a vanity unit, a toilet, a bathtub and a walk-in shower.

Outside, on its 1.46-acre lot, the house has a terrace, with extensive green areas, with imposing trees, a swimming pool with a slide and its respective spa area, a guest house, with a Jacuzzi, among other amenities.

To see more images of the former home of the charismatic presenter, click here.