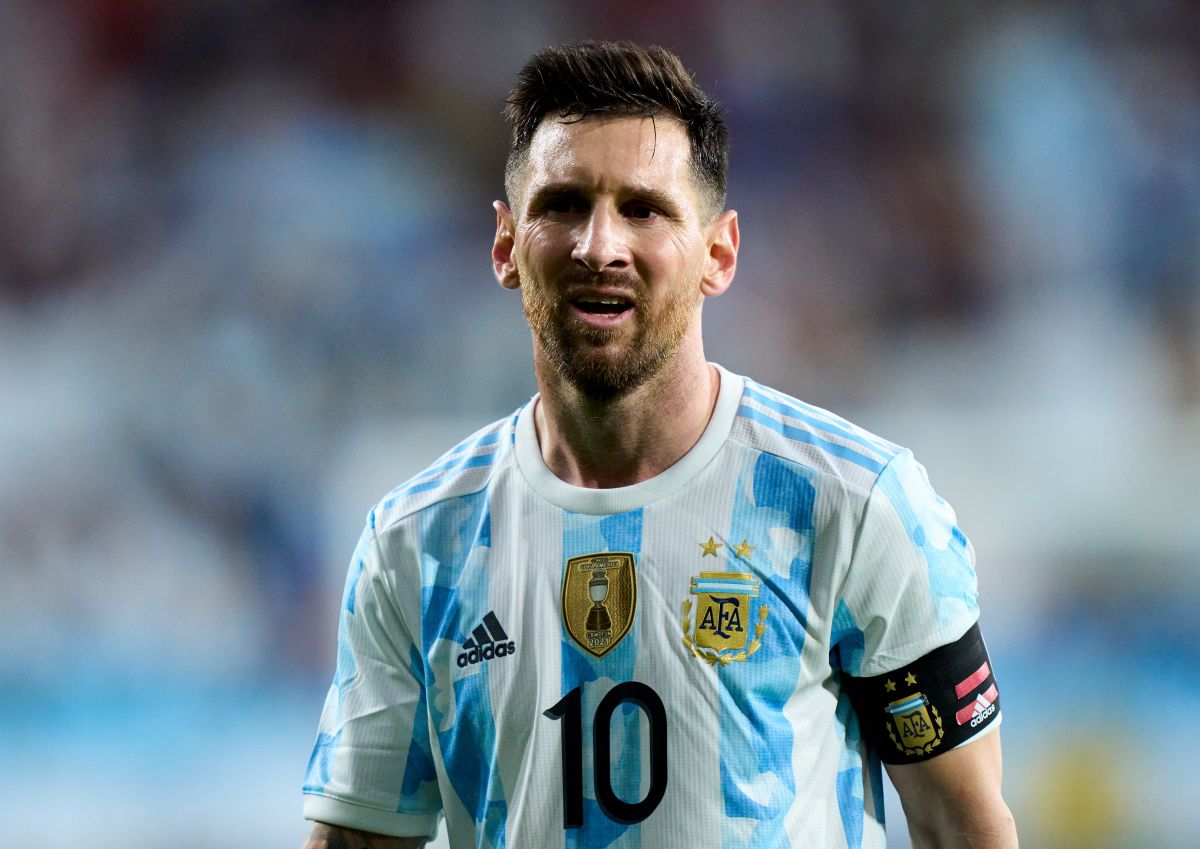 The Argentine soccer player LionelMessi, who on Friday will celebrate his arrival at the age of 35, is enjoying some enviable and more than deserved vacation in Ibiza, Spain.

‘La Pulga’, as the Paris Saint-Germain striker is known, took refuge -along with his family and with fellow footballer Cesc Fabregas– in Sa Ferradura, considered the most exclusive tourist town in Europe and whose weekly rent is around €300,000 eurossomething like the $315,000 dollars.

The residence, which has been reviewed by some of the most prestigious media in Spain and since 2017 was made available to millionaire tourists, has a capacity to receive up to 12 guests, who during their stay will have 22 employees at their disposal, from cooks to laundry staff.

According to the technical sheet, released by various specialized media in the world of real estate, the house, which was built in the 70s, has an extension of 11,000 square feet.

Inside it has a master suite, five guest bedrooms, a hall, a kitchen, a dining room, a living room, a main room, a bar, a gym, a yoga area, a massage room, a Jacuzzi , steam bath, roof garden, among other rooms.

Outside it has a terrace, green areas, an infinity pool, a lagoon-style pool, spa area, bar, barbecue area, DJ mixer, dock, spectacular views, among other amenities.

In addition to enjoying all the luxuries offered by the residence, the Messi and the Fábregas have also been seen enjoying the Shalimar IIan impressive yacht whose weekly rental is $73,000 dollars.

The boat has 88.5 feet long, with a master suite, with a VIP cabin and with two twin convertibles in double. It also has a kitchen, dining room, main room and various outdoor furniture.

This is the house that Ivonne Montero got rid of before entering ‘The House of Celebrities 2’
Family of former basketball player Vince Carter ended up in the closet during the robbery of his mansion
Video: Nathanael Cano runs fans from his house and threatens to call the Police
Dwayne ‘The Rock’ Johnson makes his cousin cry after giving her a house and a luxurious van