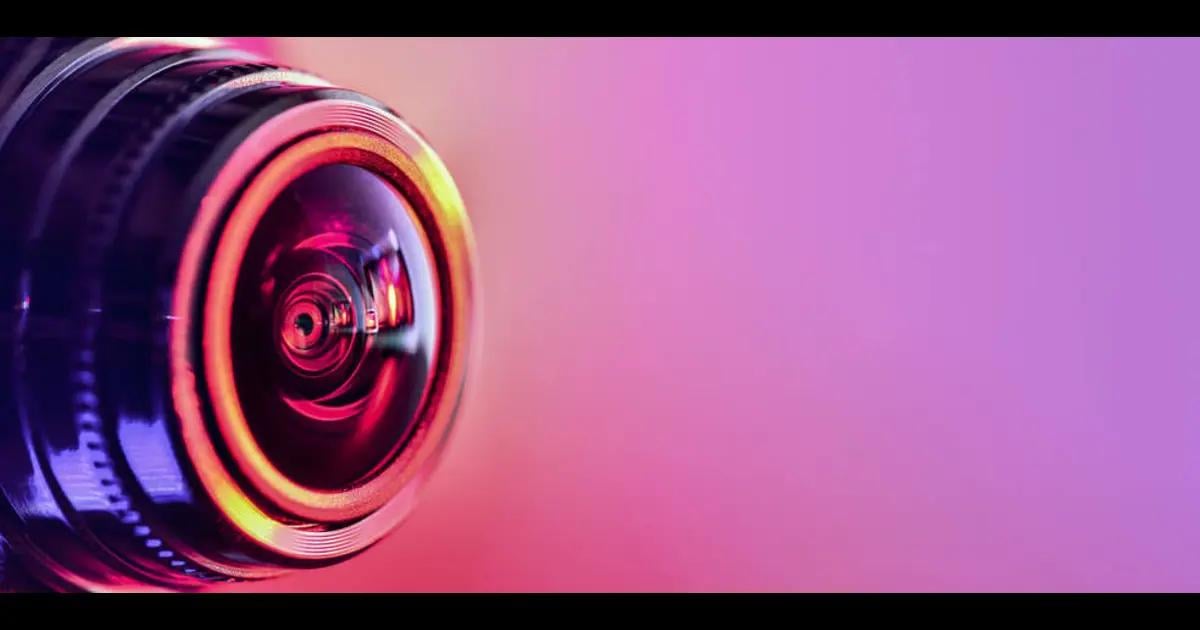 The first seasons of Telemundo’s reality show, ‘La Casa de los Famosos,’ proved to be a hit with viewers, resulting in an increased demand for a second season. Subsequently, the network quickly put together a second season to meet the expectations of its fans.

The House of Famous 3: The members of the new seasons took everyone by surprise

Through the website Tv Notas, a list of the supposed new members that will be participating in the third season of ‘La Casa de Los Famosos’ has been released, and many people are surprised by who is on the list.

It had been previously speculated that one of the personalities participating for those thousands of dollars would be the presenter Adamari Lopez. However, the Boricua has not spoken about it, but she did appear on the list.

These are the names of the new members

The information was originally released by the YouTube show ‘Chisme No Like,’ where the hosts, Javier Ceriani and Elisa Beristain, revealed who supposedly will be participating for those millions. For starters, on the list, we can see the controversial Alfredo Adame, Ninel Conde, Poncho de Nigris, and Wendy Guevara from ‘Las Perdidas.’

On the other hand, it came as a surprise to announce that supposedly ‘La Tigresa del Oriente’ will also be a new participant in the third season of Telemundo’s most important show. Bobby Larios, Maripily Rivera, Sebastián Caicedo, Cristian Suárez, Mariana González, and Paulo Quevedo would also be part of, indicated Tv Notas magazine.

The House of Famous 3: Very high audience numbers were achieved

People were very interested in watching the second season of the celebrity reality show, as, in the season finale alone, more than 2 million viewers were watching to see who would win the money, completely surpassing other shows on Telemundo’s competitor, Univision.

According to the portal El Comercio Mag, the new season of LCDLF will be premiering on January 17, 2023, on Telemundo, where we have already mentioned the supposed new members, who have not made a statement on the matter, and we hope that they will do so soon. Filed as: La Casa de los Famosos 3

Here we reveal more details about the new season

As usual, the program hosts will again be Héctor Sandarti and Jimena Gállego, as the Guatemalan host announced through social networks: “Confirmed, my dear Jimena and I will be the hosts of the third season of La casa de Los Famosos,” he said.

The show is expected to air at 7 pm/6c on Telemundo. “Beautiful audience, see you in January for the premiere of La casa de Los Famosos 3. My dearest Héctor Sandarti, it’s always an honor to work with you,” said Gállegos about her participation as host of the third season.