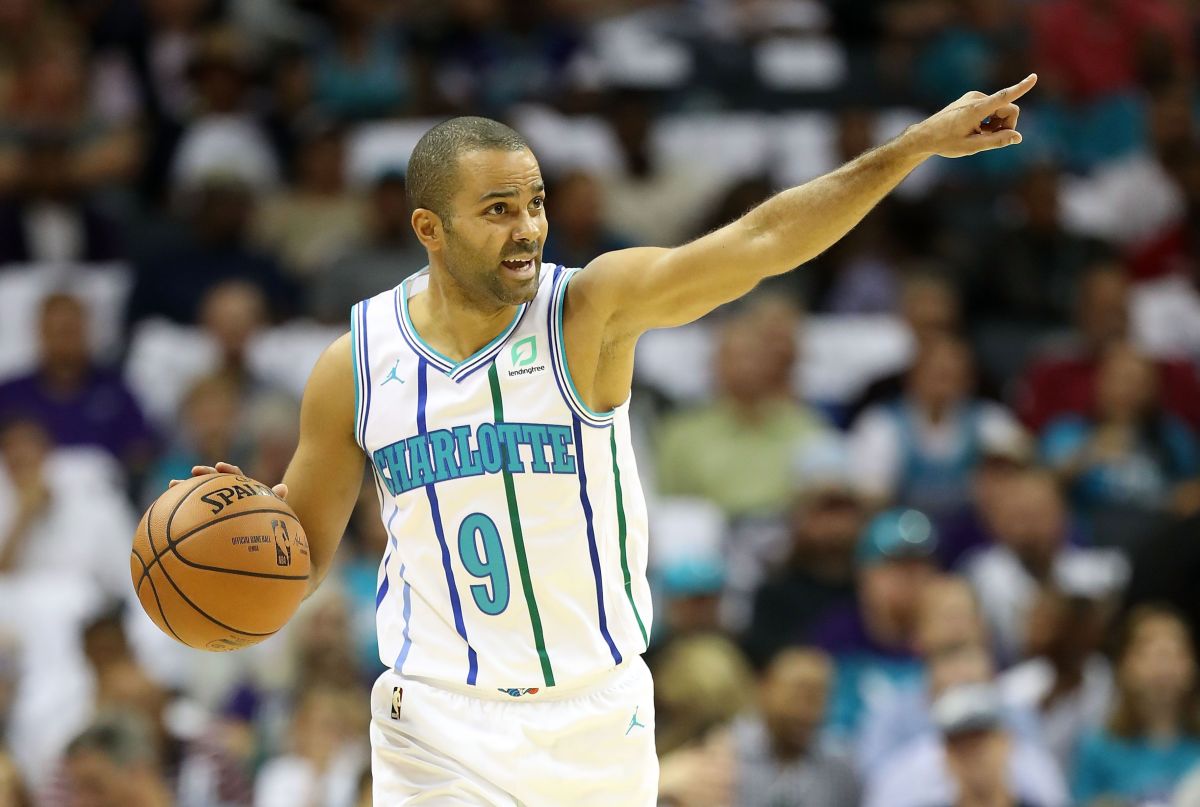 The former French basketball player Tony parker, 39 years old and who He played for 18 seasons in the NBA, He decided put up for sale the famous mansion he owns in the upscale Anaqua Springs neighborhood of Boerne, Texas.

The property, for which you are requesting the amount of $ 19.5 million, enjoys all the luxuries and comforts that we can imagine, including your own water park.

According to the technical sheet, released by various specialized media in the sale of real estate, the property has an extension of 13,295 square feet, with 10 bedrooms, with eight full baths and with four half baths.

Its kitchen is open and somewhat spacious. It is equipped with gray cabinets, with high-end appliances and with a central island that works to prepare food, but also as a breakfast area.

The master bedroom has space for a large bed and a living room. It also has a very large dressing room, two vanities, a toilet, a bathtub and a shower with a transparent screen.

Despite the spectacular nature of its interiors, it is the exteriors of Tony Parker’s residence that take the spotlight, as it has an extension of 53.17 acres.

Outside it has a terrace, a barbecue area, fountains, extensive green areas, a guardhouse, a guest house with four bedrooms and three bathrooms, a tennis court, a beach volleyball court, a greenhouse, an orchard, a world-class gym, a pool house and a turtle enclosure.

Likewise, it has a very complete water park made up of the inevitable pools and slides, but also slow rivers, caves, waterfalls, bridges, a diving platform and other amenities that make this area of ​​your home a real fun paradise.

To see more photos of the spectacular water park that Tony Parker is selling, click here.

This is the luxurious penthouse that The Weeknd sells for $ 22.5 million in Bel Air

This is the old house of Mayeli Alonso that Giselle, Lupillo Rivera‘s wife, wants to sell