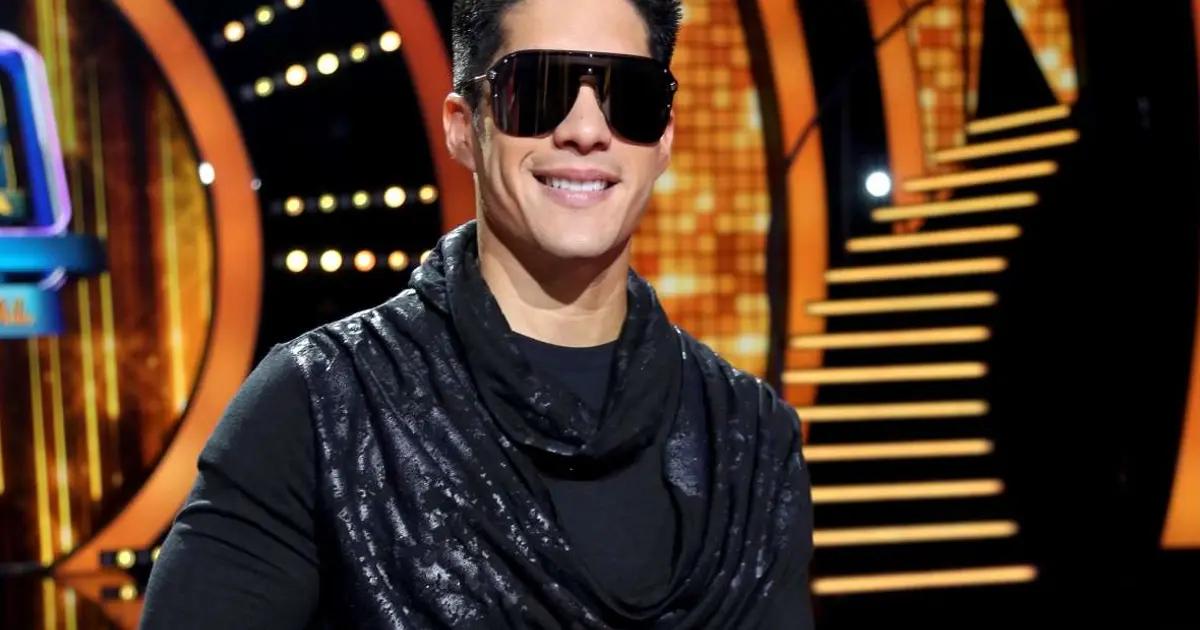 On Wednesday night, November 2, it was reported that Venezuelan singer Chyno Miranda had been transferred from the Tía Panchita Clinic in Caracas, Venezuela, where he was hospitalized for several months.

This information was confirmed by Venezuelan influencer Irrael Gómez, who also shared a video where the singer is seen walking and leaving the place.

In the same publication, Irrael wrote: “Jesús Miranda, better known as Chyno, is being transferred from the rehabilitation center Tía Panchita to a private clinic. A competent civil court has agreed upon this decision after having tried to make an inspection yesterday and having entered into contempt once they found the precarious conditions in which Chyno was. We hope for his speedy recovery. I will be giving you more details of the case”.

Throughout this year, there has been a lot of speculation about the Venezuelan’s state of health, and it was even said that he had tried to escape from the aforementioned rehabilitation center.

Several media claim that the Tia Panchita Center offered the worst conditions in terms of facilities and services.

The center itself claims to specialize in rehabilitation for all types of addictions. It should be remembered that, supposedly, Chyno fell into addiction problems after suffering a neuropathy that generated encephalitis.

This place is in Alta Florida, an area in Caracas quite close to its famous El Avila hill. On their Instagram account, they boast about the quality of their staff and point out that it is a place of peace and tranquility with comfortable facilities.

Thanks to the photos on social networks, we can see that the structure is quite old, even very similar to a colonial house. Its facade is striking for its bricks and walls painted in light yellow.

It also appears that large trees surround the property.