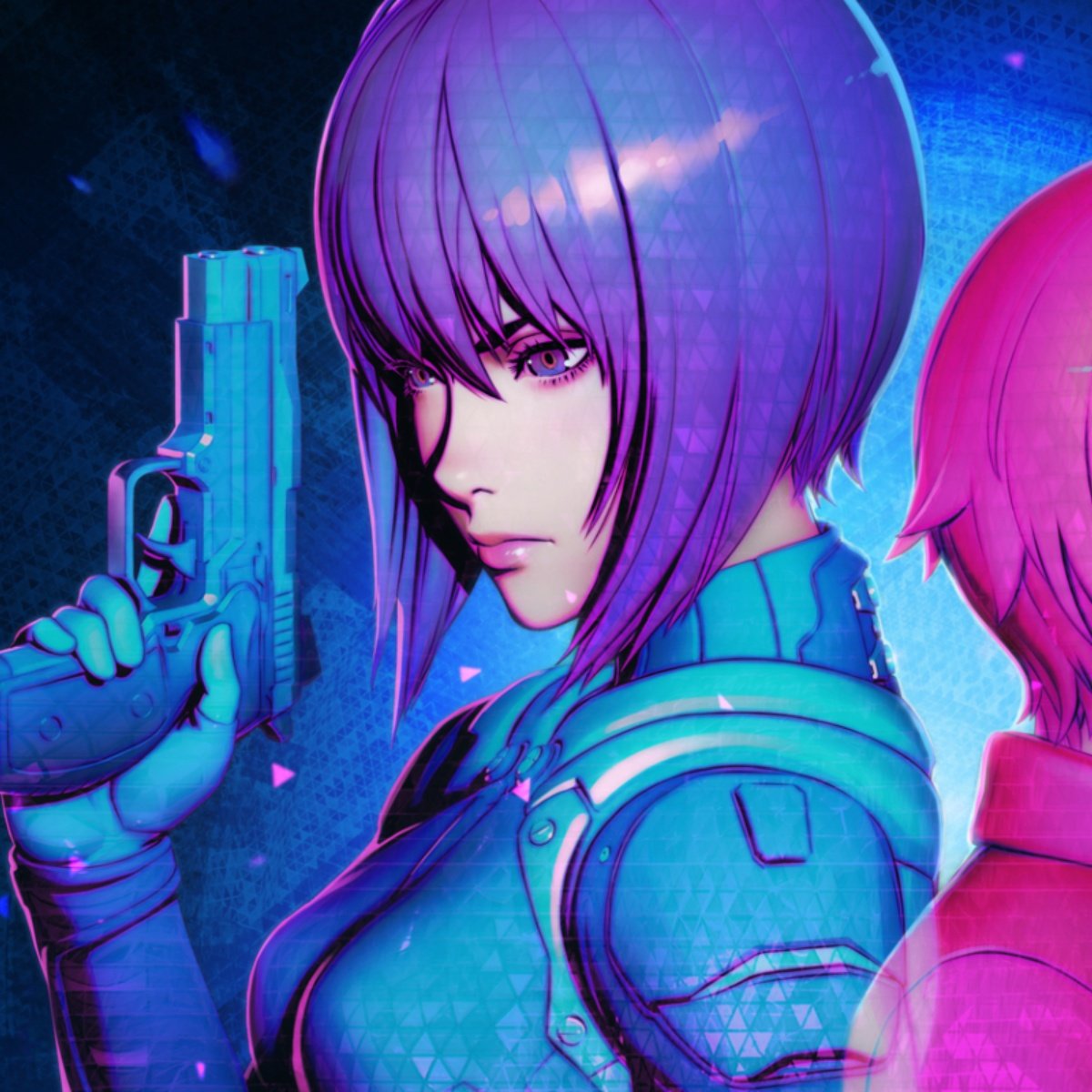 Netflix has released a trailer and a visual image of Ghost in the Shell: SAC_2045 Season 2. The continuation of the 2020 CG anime series se will premiere in May 2022.

The trailer shared on Netflix Asia’s official YouTube, previewed several action moments and also revealed that Purin Esaki, who was introduced in the first season, may be a posthuman. Purin appears alongside protagonist Motoko Kusanagi in the promotional image.

Netflix describes the premise as: “In 2045, the world has been thrown into a state of systematic ‘sustainable war’, but the threat of human extinction at the hands of AI has yet to penetrate the public consciousness.”

“The world’s superpowers are trying to deal with the threat, so Section 9 reorganizes.” Ghost In The Shell SAC 2045 confirms its season 2 shortly after the end of its first season.

Ghost in the Shell: SAC_2045 Season 2 teaser has arrived! pic.twitter.com/DKdBgQi1P0

Like Season 1, the staff includes Kenji Kamiyama and Shinji Aramaki as directors, Ilya Kuvshinov as a character designer and Nobuko Toda and Kazuma Jinnouchi as musical composers.

Production I.G. and SINGLE DIGITAL ARTS are producing the anime, while millennium parade is performing the theme song. What do you think of more CG anime? Do you prefer traditional 2D animation?

Ghost in the Shell began as a manga by Masamune Shirow in 1989. The manga has inspired several anime television series, OVAs, and movies with different continuities before Ghost in the Shell: SAC 2045. There have also been novels, video games, and a live-action Hollywood adaptation.