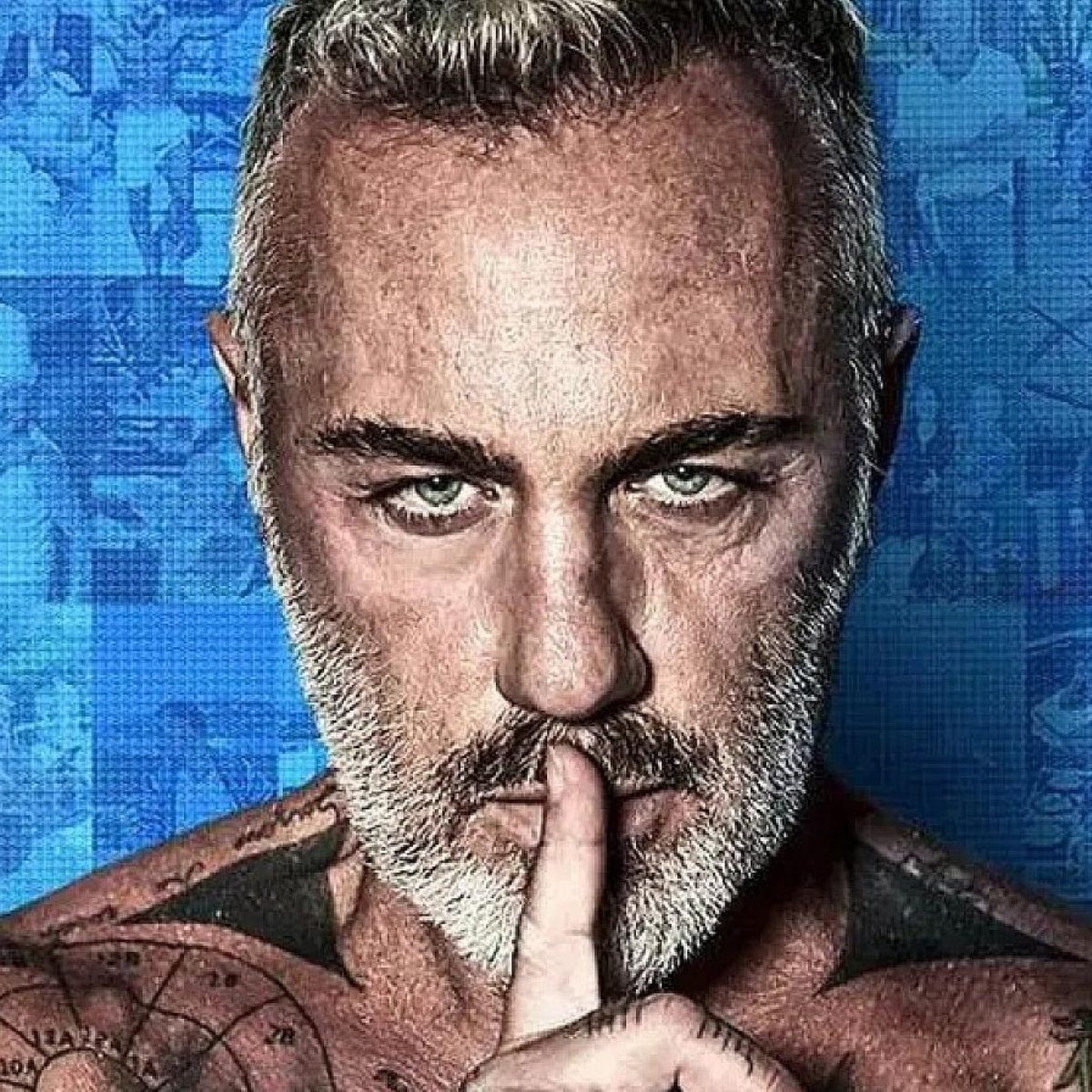 Gianluca Vacchi has stood out not only as one of the most billionaire men in Europesince also in recent years he has managed to be recognized as a celebrity for his multiple participations in music, his eloquent personality and his popular dance steps.

Now the world in the next few days will be able to learn in depth the history of this great reference that has won the hearts of millions of fans through a documentary film that will reach the Prime Video catalog.

It seems that, before his more than 22 million followers on Instagram, the famous Gianluca Vacchi shared a first preview of what can be seen throughout the production that has a release date of this coming May 25.

Gianluca Vacchi and his most sensitive side

It should be noted that the businessman Gianluca Vacchi is considered one of the most open public personalities when it comes to his private life, he can be seen in the trailer with tears in his eyes, a face never seen before by his fans.

“Stories never tell the whole story. That’s why we made a movie.”

That is what the also DJ wrote, who, according to what has been revealed, is ready to share with the world the true essence of his life behind the great luxuries that he flaunts on his social networks.

On the other hand, throughout the advance it is confirmed that his relationship with Sharon Fonseca, his partner and mother of his daughter Blu Jerusalema, will be an important part of the plot.

He will show his facet of father

There is no doubt that his facet as a father will have a special place in the documentary, since he himself has stated that nothing is the same since the arrival of the little girl.

It should be noted that the publication by businessman Gianluca Vacchi is close to reaching 100,000 likes along with countless comments from celebrities and their loyal followers: “I want to see it!”, “Bravo!!! ! About time you had your show!!!”, “When you officially become “The most interesting man in the world”, “Guess who will be the best”, wrote some of the users.