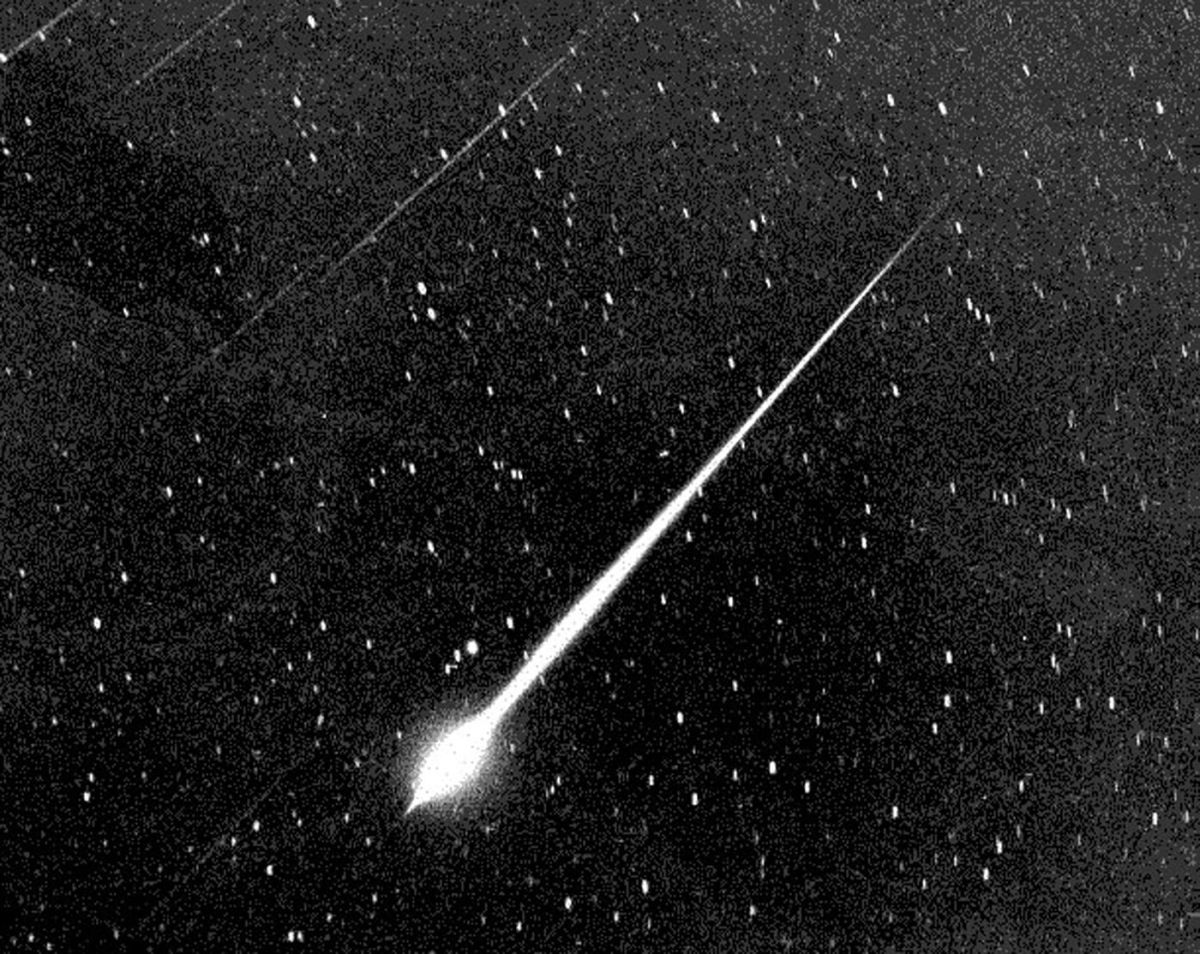 The NASA warned that a giant asteroid larger than the Eiffel Tower will enter Earth’s orbit in just over a week.

The NASA has its eye on asteroid 4660 Nereus, because it is over 492 feet long and will reach 4.6 million miles from Earth.

That puts it in the category of “potentially dangerous.”

However, there is no need to panic, as Asteroid Nereus is not expected to impact Earth.

NASA expects the space rock to stay 2.4 million miles from us.

That is about 10 times the distance between the Earth and the Moon.

That may seem pretty far away, but it’s actually close to near-Earth asteroids.

NASA considers anything that passes within 120 million miles of Earth to be a Near Earth Object (NEO).

Scientists track thousands of near-Earth objects to check whether they are on a collision course with our planet.

NASA has a full table full of them that it constantly updates.

The asteroid Nereus was first discovered in 1982 by astronomer Eleanor Helin.

It passes by the Earth quite frequently, which is why NASA and the Japanese space agency (JAXA) once considered “diverting” it from its course with the Hayabusa spacecraft.

Instead, space agencies have decided to target asteroid 25143 Itokawa as part of their Double Asteroid Redirection Test. In other news, NASA has plans to install a nuclear power plant on the Moon within this decade.

Read more
* They discover a huge exoplanet in which each year lasts for 16 hours
* VIDEO: NASA captures for the first time what the wind sounds like on Mars
* NASA launched spacecraft that will crash into asteroid 11 million miles from Earth