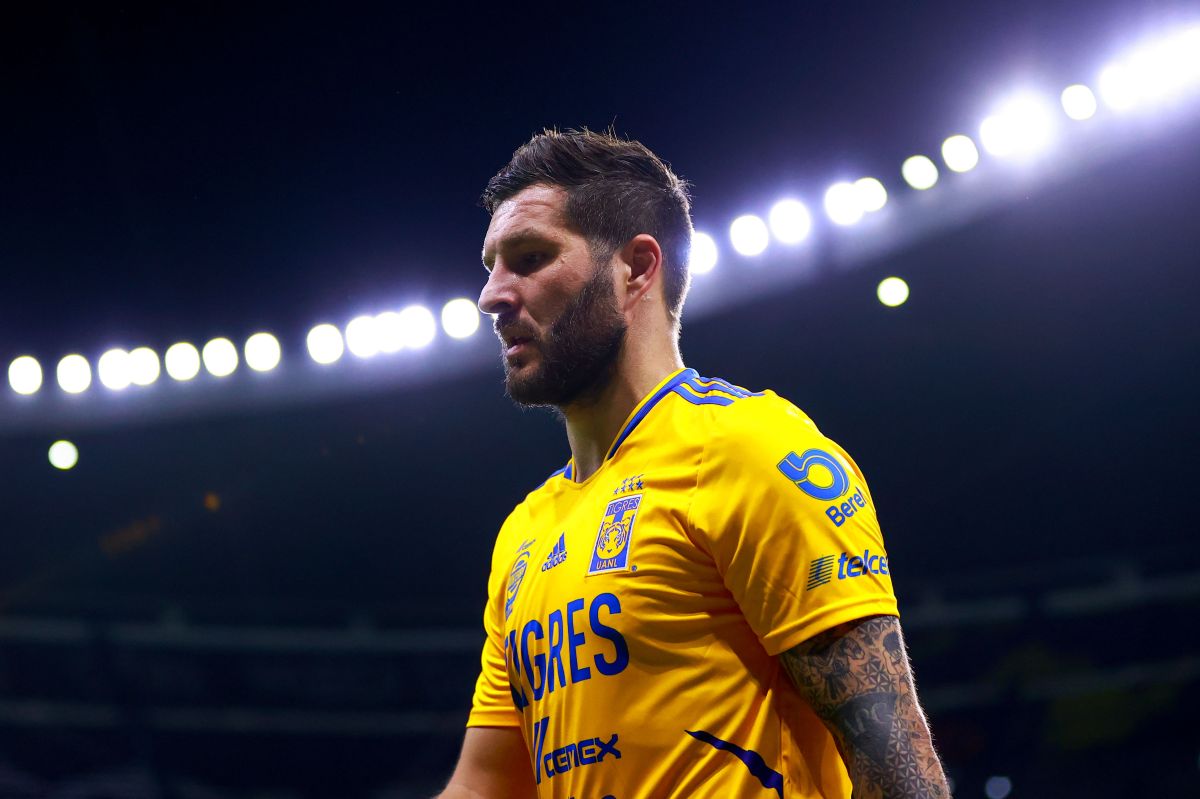 The Gallos Blancos club is not going through the best economic situation and the most affected are the players of the women’s team. Faced with the desperate situation, Mayra Estrada turned to the French striker to ask for help with donations to which he accepted and shared through his networks the moment in which he gives them his support.

“Hopefully you can support us… to ask for your support in donating a shirt or any item, since with the current situation of the club, we are struggling because in July we did not receive income and we are foreigners. We do not have support for food, transportation or lodging” the soccer player wrote to Gignac on her Instagram account.

Immediately Gignac did his best to get the shirts, being able to donate 10 of his shirts, 3 of Nahuel Guzmán, three of Florian Thauvin and 3 of Guido Pizarro with the purpose of being raffled and thus the soccer players of Querétaro can have the financial support they need to cover food and lodging expenses.

The Gallos Blancos de Querétaro are suffering from a serious economic problem since the incident that occurred at the La Corregidora Stadium between the Querétaro and Atlas bars.

Since then, Liga MX applied strong sanctions to the club, among which the public veto of its stadium stands out, thus generating financial problems for the institution that have resulted in non-payment to the campuses of both the men’s and women’s teams.

André-Pierre Gignac wants to celebrate a glorious decade with the UANL Tigres and then… Retire in Liga MX?