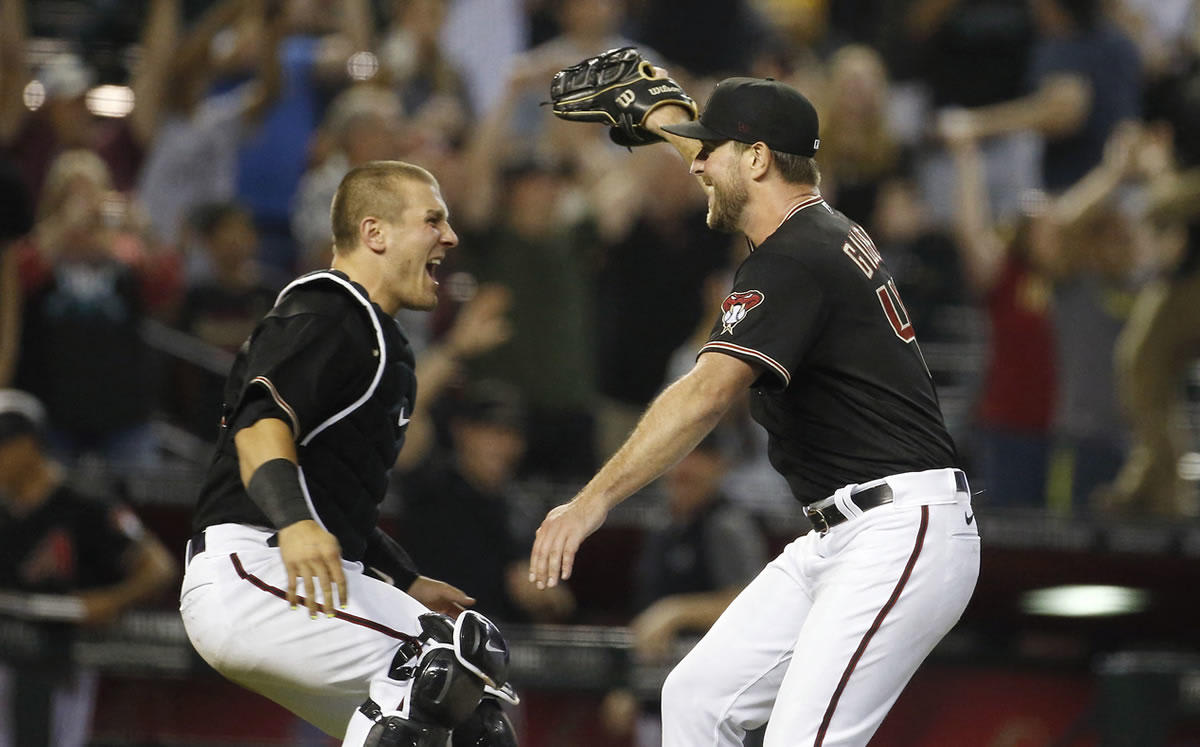 Tyler Gilbert went from being a “Nobody” to throwing a no-hitter game last weekend with one of the worst teams, record-wise, in major league baseball.

And in the stands at Chase Field and on television, loved ones of Arizona Diamondbacks pitcher Gilbert screamed and screamed. His parents saw his first major league start after a long journey in the minor leagues.

Gilbert with an exciting day

As each pitch was separated with the tips of the fingers, not a single one of them resulted in a hit, they increased the tone of their support. They screamed, cried, cheered, and bit their nails. Gilbert’s father, Greg, seemed to do them all at once.

In Saturday’s game, Gilbert walked three and struck out five batters in his nine innings – for Gilbert, it’s his first Player of the Week award.

The starter became the first pitcher in 68 years to throw a no-hitter in his first major league start, and the Arizona Diamondbacks shut out the San Diego Padres 7-0. Gilbert pitched the eighth no-hitter, which tied the record in the majors this season.

Eight no-hitters in the 2021 season

All eight no-hitters this season equaled the mark set in 1884, the first year overhead pitching was allowed.

Gilbert pitched the third no-hitter in franchise history and the first since Edwin Jackson on June 25, 2010. The Chicago Cubs pitched the most recent major league no-hitter on June 24 in a combined bullpen.