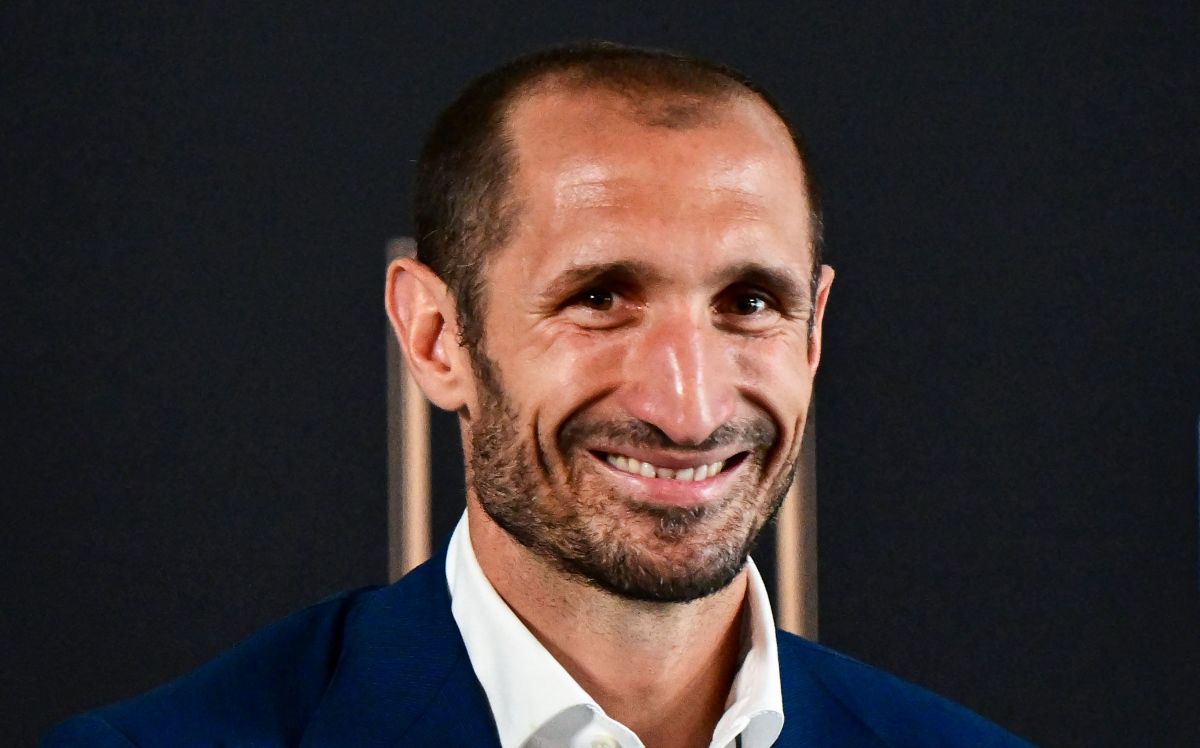 Los Angeles FC has been one of the clubs that has made a greater investment in this MLS transfer market. The American team brought soccer players like Gareth Bale and Giorgio Chiellininot to mention the successful renovation of Carlos Vela. With only a few weeks in the United States, the massive presence of Mexican fans is already beginning to do their thing and to fill Chiellini, one of the historical players of the Italian national team, with his culture.

While the match between the Eagles of America and Los Angeles FCsome fans took the opportunity to chat with Giorgio Chiellini while he was at the edge of the pitch in their warm-up work.

In the midst of the hubbub for the Italian international, some fans asked the defender what he thought of the tacos or definitely if you had already tried them. The response of the former Juventus player from Turin went straight to the heart of the Aztecs: “Guacamole? Guacomole in tacos…”Chiellini said followed by a kiss to his fingers as a sign of approval.

Despite LAFC lost to the Águilas del América in the penalty shootout, the club has shown huge improvement with the inclusion of its star signings. Since the arrival of Giorgio Chiellini, Gareth Bale and company, as a whole American has harvested up to four wins in a row that position him at the top of the MLS.

You may also like:
· Giorgio Chiellini thanks Carlos Vela: the veteran Italian soccer player spoke about the renewal of the Mexican
Héctor Herrera’s worst mistake: the Mexican is not enough to hold the Houston Dynamo
· Chicharito and Carlos Vela fell short: the Mexican-American who dazzles in the MLS