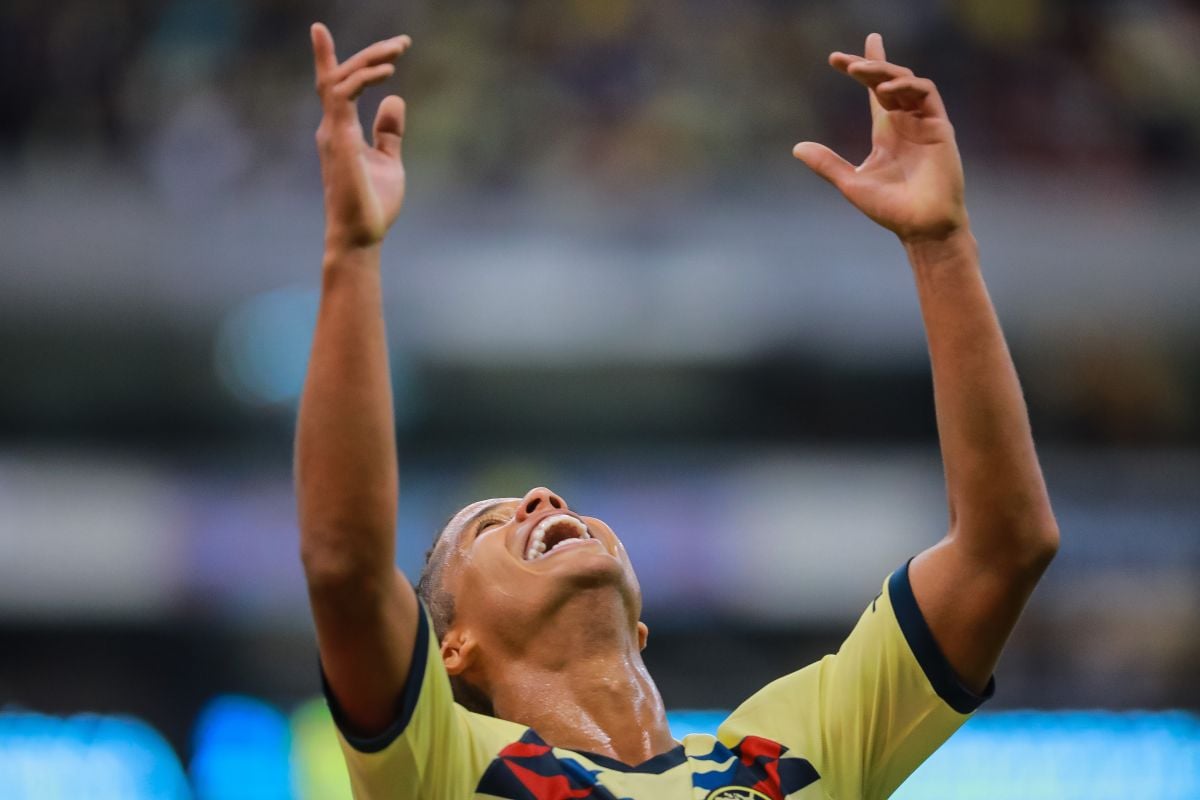 Giovani dos Santos’ novel seems never to end. After a year of inactivity, the Mexican has not found a team in which he can continue his football career. “Gio” tried out for the Águilas del América and for Inter Miami, but in none of these places did they accommodate him. Despite wandering in search of a team, in South American football an important opportunity arises.

Curiously, the future of Giovani dos Santos could be in Ecuador. The former player of the Mexican national team would have the opportunity to play in a soccer team in development and that is already becoming a regular guest at the World Cups. The Copa Libertadores awaits the Mexican, but before Emelec will have to take a crucial step.

This possibility arose as a result of an ESPN interview with Joseph Auad, candidate for the presidency of the Ecuadorian group. According to the stories of the applicant, one of his intentions would be sign the former FC Barcelona player. Even

Dos Santos commanded by a Mexican

“Gio” would not be alone in his adventure for soccer in Ecuador. José Auad himself would have aired his desire to have the mythical Hugo Sánchez on the bench. Emelec would give him a new opportunity to direct the “Pentapichichi”. The former Mexican coach would be the driver of this ambitious project and would have Giovani dos Santos as one of the cornerstones of the new Ecuadorian cycle.

The fate of Hugo Sánchez and Giovani dos Santos will be decided, according to reports, on July 11, the date on which the elections would take place in Emelec.

You may also like:
· Why did Giovani dos Santos’ career collapse? Rafa Márquez mercilessly attacks his former FC Barcelona teammate
· The Dos Santos brothers and a dramatic nightmare that is repeated in the Águilas del América
“I don’t want to go back”: Orbelín Pineda hits Chivas de Guadalajara hard