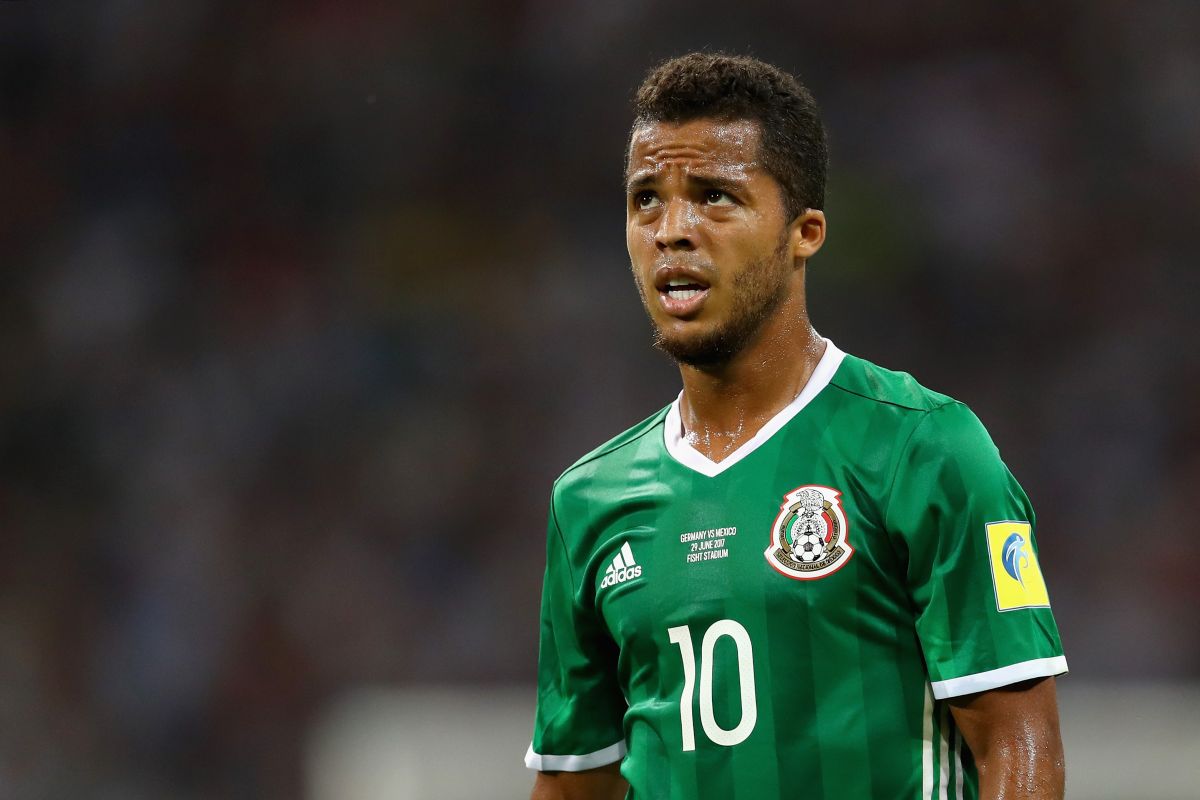 The sad outcome of Giovani dos Santos’ career It doesn’t seem to have a happy ending. Since “Gio” left the Eagles of America, he has not had official participation and does not arouse interest in any team. The Mexican accumulates more than 9 months without playing. Nevertheless, The Mexican soccer player does not lose hope.

Dos Santos kept training in Coapa to try to maintain his physical condition in case of an unexpected call from a Liga MX team. But the offers did not come and the player spent his days jogging in the vicinity of Viveros de Coyoacán.

Faced with this uncertainty, Giovani decided to leave Mexico and try his luck in the United States. According to reports by journalist Franco Panizo, “Gio” traveled to Miamia place where he kept training in the facilities of the MLS club, Inter Miami. It is worth remembering that the Aztec had a step in the American tournament with the Los Angeles Galaxy. However, everything seems to indicate that the former FC Barcelona player left the United States once again with his head down.

A race with a sad ending

Giovani dos Santos came to be valued at €6 million euros ($6.5 million dollars). The Mexican played in great teams like the FC Barcelona, ​​Tottenham, Galatasaray and Villarreal. Today, at 32 years of age, the value of “Gio” has dropped considerably as it is listed at, barely, one million dollars. Without a doubt, it is a sad outcome for a player who He came to represent his country in more than 100 games.

You may also like:
· From playing three World Cups to wandering in search of a team: the sad present of Giovani dos Santos
· A historic Mexican generation is in danger: Giovani Dos Santos and Carlos Peña cannot find a team
· From playing the Gold Cup to plunging into alcohol and going bankrupt: know the story of “Loquito” García, the Mexican who drowned his problems in tequila