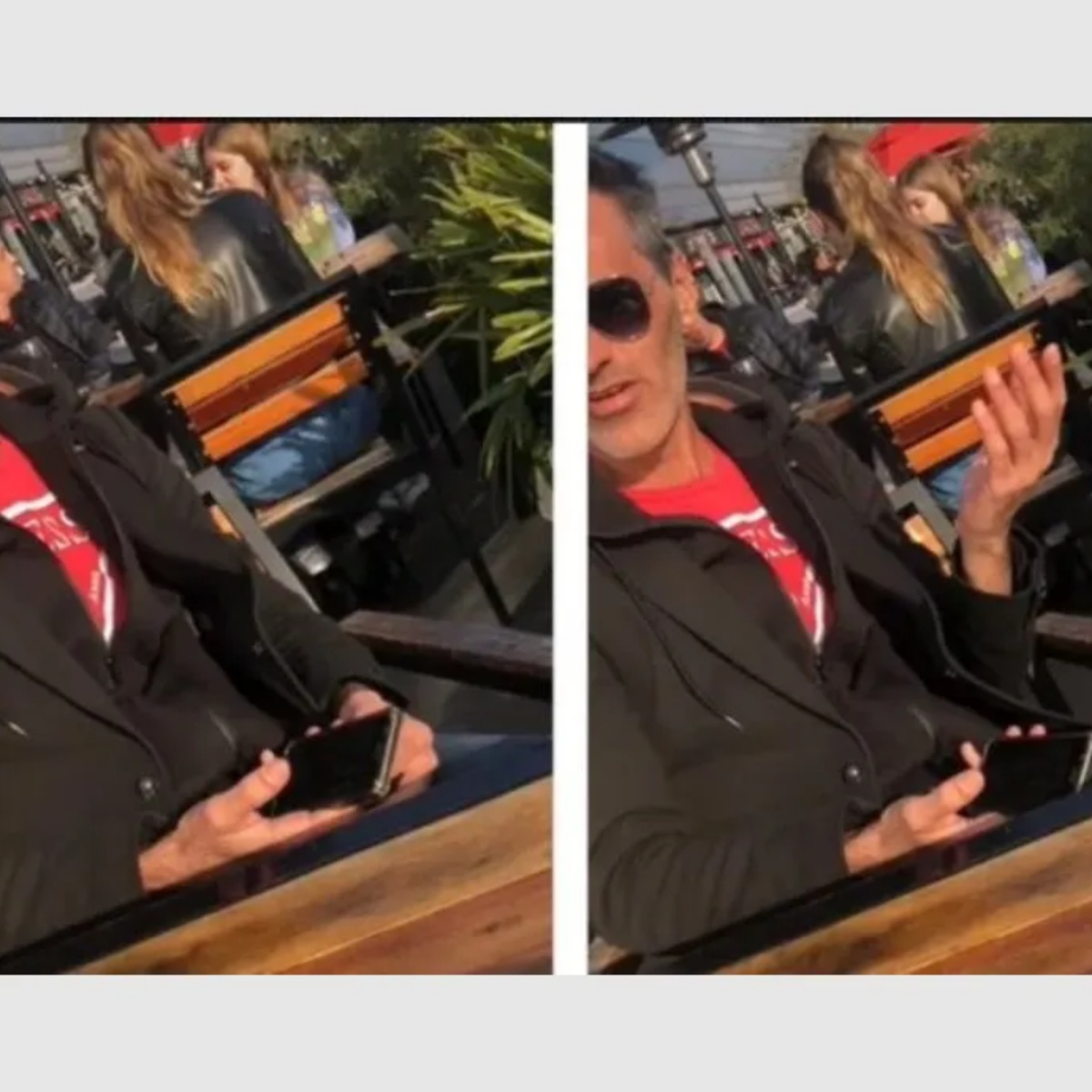 Inclusive language has given much to talk about recently, since it is applied differently around the world, such as in Argentina, where the way of using language will soon be regulated, as has been reported in AmericanPost.NewsIn this sense, a video went viral in which a young woman records her father’s reaction when using this new way of speaking.

In the clip you can hear how the girl fakes a conversation on the phone with one of her friends: “We are here with dad, for Father’s Day. We come to Puerto Madere . I ordered a milanese with mashed potatoes, he had some smiles with a medium rare sauce, but all good. Ah, we’ll fix it later, please, because I want to get together with the girls today.

Since the beginning of this conversation, the young woman’s father begins to react in an unusual way, since his grimaces of displeasure were captured on video, the man feels annoyed and begins an argument: “What are you talking about? You can’t say so because, first, if you want to talk in inclusive language is wrong. You don’t say milanese, pizze, Puerto Madere and stuff. Come on, April, you are great…”, the father claimed.

The girl assures that this type of language is always used with her circle of friends and that her father had no right to ask her how she should speak.

The father’s face is the most monumental thing I’ve seen in a long time ���� pic.twitter.com/xayKviGmEl

Although it was just a joke to capture how his father reacted to inclusive language, the clip gave a lot to talk about on networks, Internet users assured that a long fight has been made so that this way of referring to objects and humans is accepted, on the other hand there were those who also criticized the way of speakingsince they emphasize that there is no inclusive language.

It may interest you: Inclusive language arrives in a new edition of the Bible

It is the way in which an idea is expressed orally or in writing without discriminating against a specific sex, social gender or gender identity in particular and without perpetuating stereotypes. use inclusive language in terms of gender is an extremely important way to promote gender equality and combat gender bias.