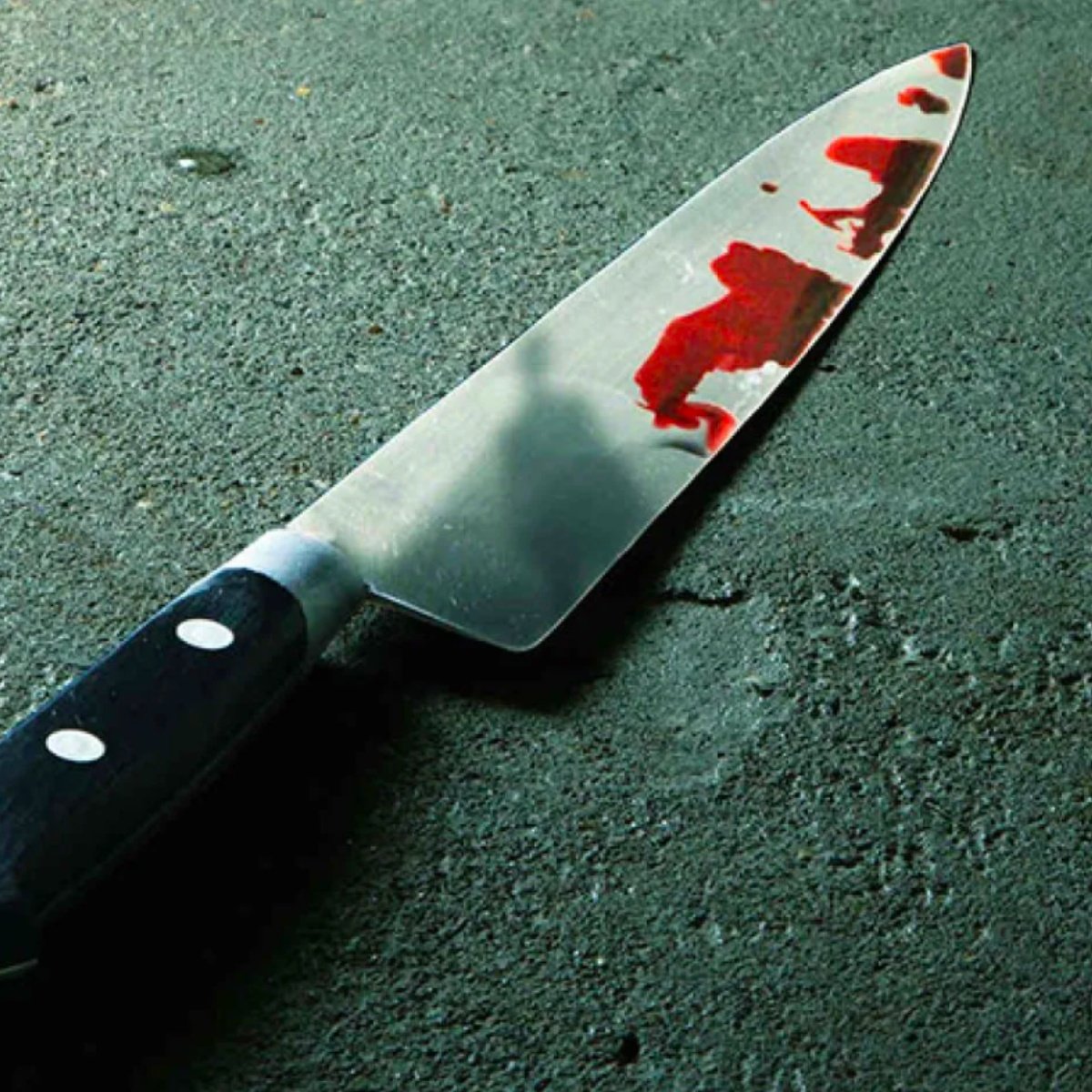 In Argentina The story of a girl has shocked the population, since the girl under 13 he murdered his little brother 5-year-old stabbed to death and later sent a disturbing message to her mother confessing what she had done.

The events were recorded in the town of Arroyo Seco, in the province of Santa Fe, Argentina. Everything seems to indicate that her youngest went through a crisis that led her to attack her 5-year-old brother, to whom she gave 11 knife wounds to her body.

After the attack, the girl sent a message to her mother, whom shee wrote “mom, I killed him”. It should be noted that the mother, identified as Roxana, had left her children alone for a few hours to attend night classes, since she is in high school.

He murdered his little brother after a “crisis in his behavior”

After receiving the terrifying message, the woman contacted her partner and the police, who went to the home and found the terrifying scene. At the scene they found the 5-year-old boy lifeless and the girl lying next to him on the bed.

Security personnel took the girl, who was later evaluated by health services personnel, who discovered that the minor suffered a seizure. It was stated that the girl had a unusual electrical activity in the brain that it could have caused the changes in his behavior and that he murdered his little brother.

For the previous one, the Santa Fe justice decided that the girl be treated for an “underlying mental disorder in the psychic structure in a public assistance center in Rosario”, as revealed.

It may interest you: They try to shoot Cristina Kirchner, Vice President of Argentina

How is the quality of life in Argentina?

Traditionally, the country of Argentina has been considered one of the Latin American countries with better quality of life. Although some indicators have deteriorated in recent decades, the country still has one of the lowest rates of illiteracy (1.9% in 2010) and infant mortality (10.6 per 1,000 in 2014) in Latin America. However, not even this entity could get rid of such a strong controversy, like that of this girl who murdered her little brother.