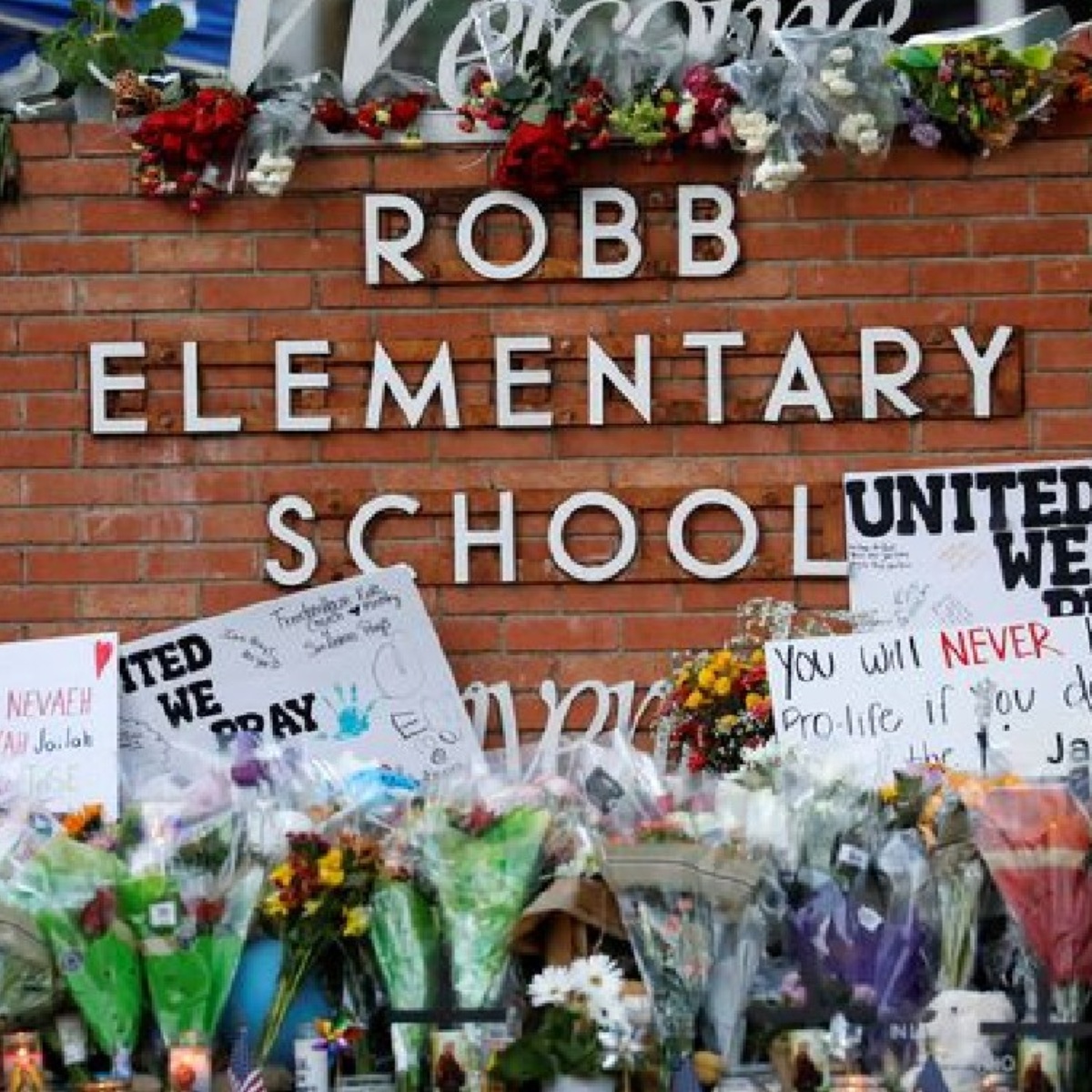 The shooting of Texas has left bad memories and traumas to the survivorssuch is the case of this girl who told his parents that Salvador Ramos reached the corridor of adjoining rooms and started opening them.

The girl told her mother that the young armed man started to turn the knobs of the halls, even hersbut having a key he gave up and continued on his wayuntil he found an open one, when he opened the door he said:

“Well, look what we have here”

anonymously The little girl’s parents also said that she heard when Salvador Ramos entered the room and closed the door. to start shooting against children and teacher.

How was the girl rescued from the shooting in Texas?

The mother of the surviving girl narrated that the teacher, upon hearing the shots, asked her students to come closer under his deskhere they stayed for 40 minuteseven the girl’s legs they fell asleep for being crowded, the police they had to load it.

In the same way the teacher tried to close the window blinds but the shots broke the glass, also his glassesat the end of the border patrol shooting rescued the girl and their companions, were evacuated through from the living room window.

The director of the Texas Department of Public Safety, Steve McCrawsaid they took “a wrong decision” by not breaking into the classroom where Salvador killed the children and teachers.

Via AmericanPost.News We also inform you that dad watches Texas school after shooting, he volunteered.