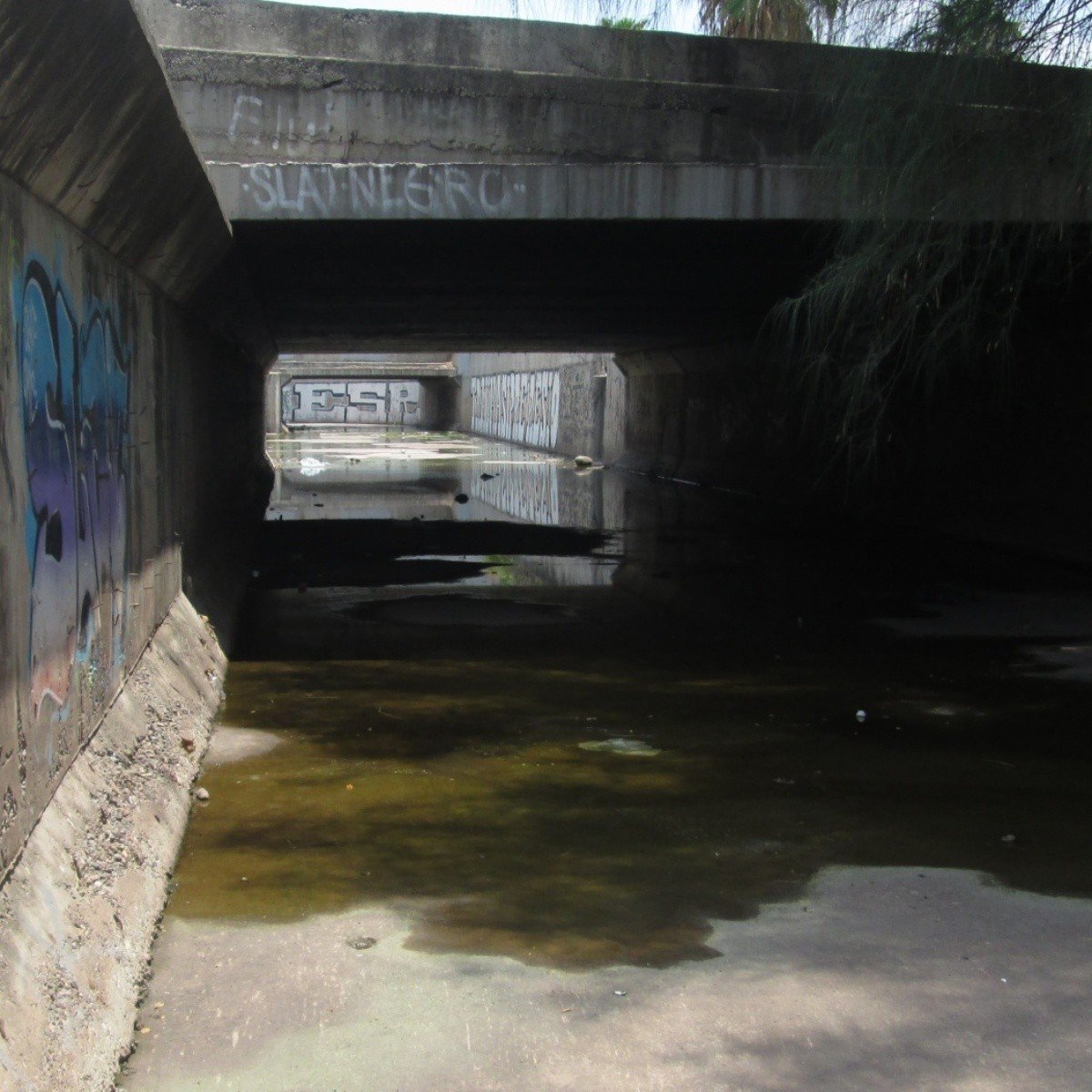 Chile.- A chilling discovery was made by a 25-year-old girl in a town in Concepción, Chile, because when she was looking for a kitten that was abandoned, she ended up finding a body under the Chacabuco Bridge.

According to what the young woman told local media, everything happened on the morning of Wednesday the 22nd, when Vanesa was in the area with a cage in hand to capture the kitten and take it to a new home.

However, when he was searching, he noticed that there was a body under the bridge, so he notified the authorities.

“I was looking for a cat that was abandoned… and not finding it, I went further and there was the body,” the young woman mentioned to Radio Bío-Bío.

The young woman continued by pointing out that the body was found face down and was completely naked next to a puddle of water.

He specified that he could not observe if there were any belongings of the victim in the place, since he pointed out that he only remembers that there were a lot of clothes thrown away, the corpse of a dog, a piece of leather and strange things.

Regarding this case, the authorities confirmed that the body of a male was indeed found in that place and it was mentioned that the case was being investigated to determine the identity and the motive for the events.