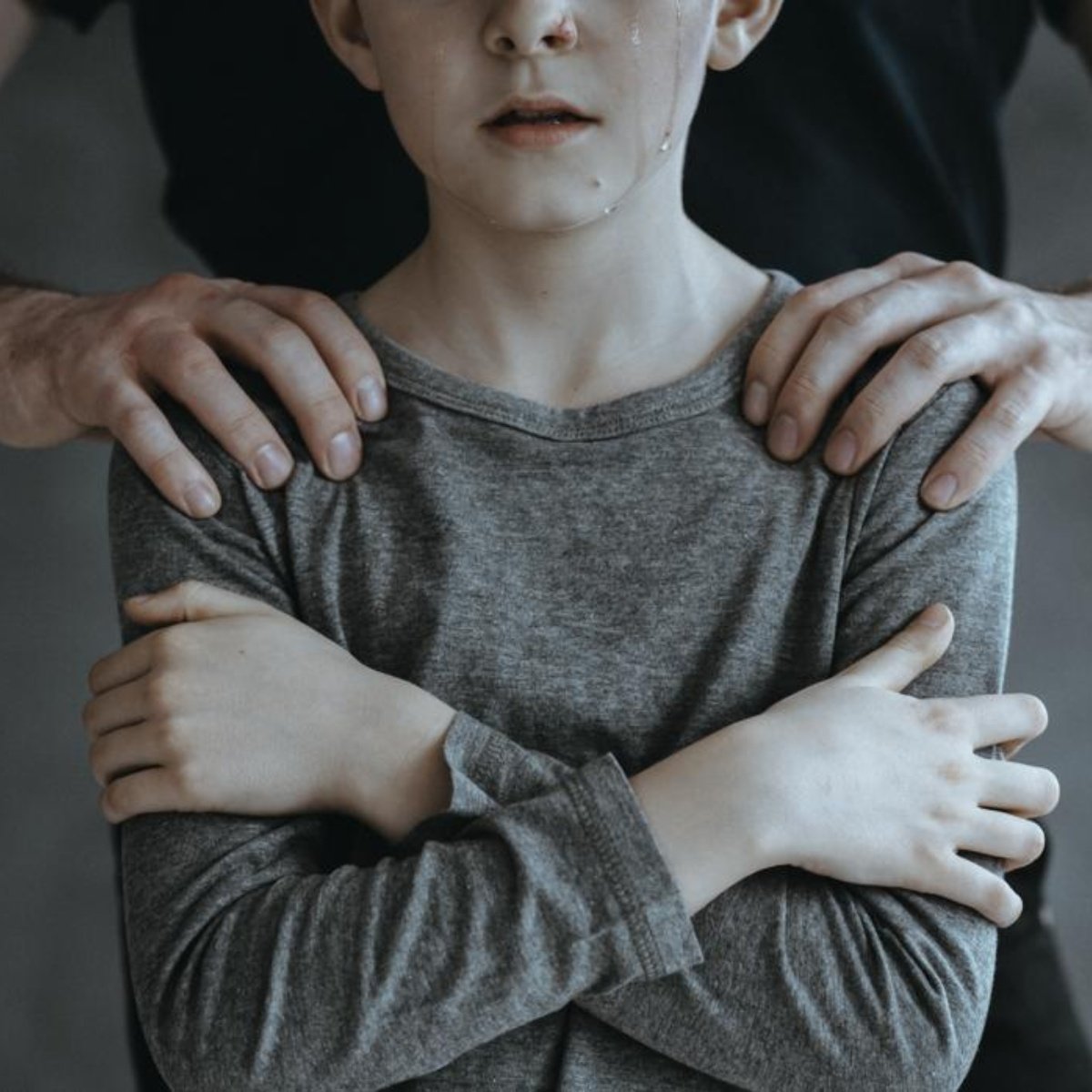 A girl of only 13 years of age, had to endure being raped by her cousin, uncle, and stepfather, for at least three years, because she had been threatened and her mother never did anything to defend her even though she knew what was happening; that is to say, she allowed the sexual abuse against her daughter.

The outrageous situation was discovered only last Tuesday, September 20, when at approximately 1:00 pm, a cousin of the victim arrived at the apartment located in Opppe 25 of Tanaguarena in La Guaira, Venezuela, and witnessed the rape.

In order not to arouse suspicions, the young girl left the apartment in disguise and called her mother, who was at her place of work, and informed her of everything; the woman went to her sister’s house and verified the situation.

“When I found out, I decided to go to my sister’s house to verify what was happening.”

The girl confesses to being a victim of multiple rapes

Everything seemed to indicate that Kelli Oropeza Sayago, 46 years old, the mother of the victim of sexual abuse, knew what was happening but kept silent because her sentimental partner gave her money.

She even stated that she could not report the situation because two of those involved are immediate family members, and she feared that “a fight would break out”.

The minor also said that she had to keep quiet because she was being threatened and that when she told her mother, she did not believe her.

This whole situation was reported to the Coordination of Investigations of Crimes against Persons of the Scientific and Criminal Investigations Corps.

According to reports, child sexual abuse increased 500% during the pandemic, as millions of children had to be confined while the enemy was at home, which aggravated the situation.

Hundreds of cases of rape are registered every day in the world, and despite the punishments, there are family members who cover up these actions.