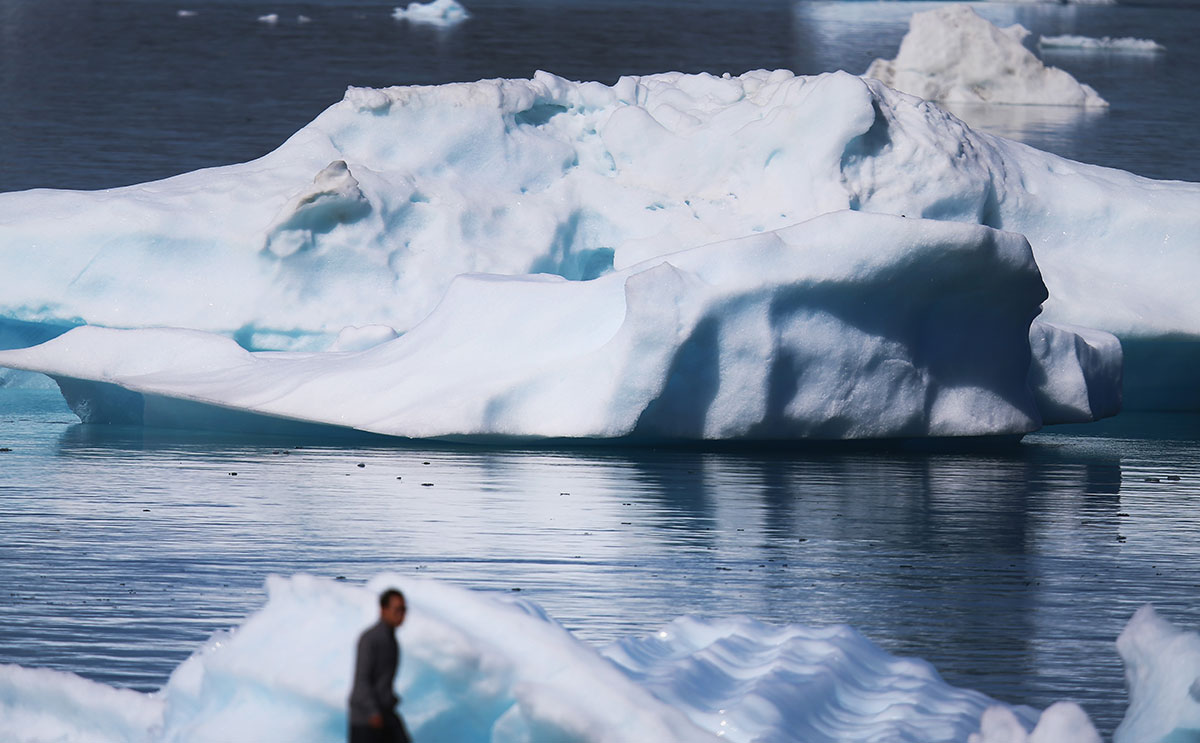 Glaciers have lost their ice surface in all polar regions since 2000 And they will continue to do so for at least several decades, even if the planet’s global temperature stabilizes.

This is reflected in the new report presented today by the Intergovernmental Group of Experts on Climate Change (IPCC) of the United Nations, which indicates that the two main ice sheets – Greenland and Antarctica – have been losing mass since at least 1990, with the highest rate of loss during 2010-2019, and they are expected to continue losing.

Average annual surface air temperatures and precipitation will continue to increase during the 21st century under all emission scenarios evaluated in both polar regions.

Global temperature will rise 2.7 degrees in 2100

If the current rate of greenhouse gas emissions is maintained, global temperature will rise 2.7 degrees by the end of the century relative to the pre-industrial age average, warns the report of the Intergovernmental Panel on Climate Change (IPCC).

This increase, which would also entail greater extreme weather events such as droughts, floods and heat waves, would be far from the goal of less than 2 degrees set by the Paris Agreement, which recommended limiting this rise to 1.5 degrees Celsius.

The new report from the main institution that studies climate change, delayed for several months due to the COVID-19 pandemic and the first in its 30-year history that the IPCC has had to review and approve through a virtual conference, considers five scenarios, depending the level of emissions that is achieved.

In the most pessimistic scenario, where emissions of carbon dioxide and other greenhouse gases doubled by the middle of the century, the increase could reach catastrophic levels of around 4 degrees in 2100, warns the report.

Each degree of increase could mean 7% more precipitation in the world, which could lead to an increase in storms, floods and other natural disasters, warns the IPCC.