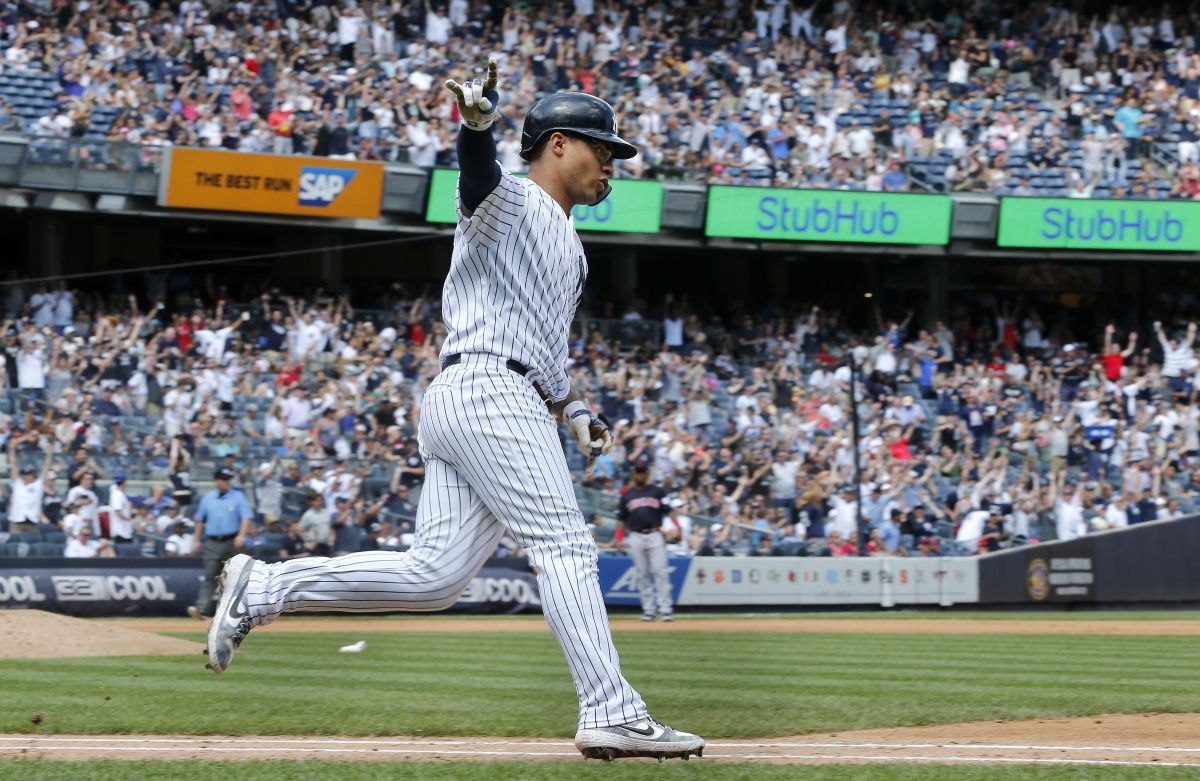 What he is doing Gleyber Torres with the New York Yankees in the present season it is worthy of admiration; because he is showing a different face from the previous year. In fact, the results are so positive that he is one step away from improving his 2021 offensive numbers, which is very positive for the leaders of the American League.

The Venezuelan waiter is at such a superlative level that, last Friday, he hit his eighth home run of the season and also reached 22 RBI in more than 40 games with the “Bronx Mules.”

This blow meant number six in the entire month of May and also accumulates thirteen RBIs in 24 games played with the New Yorkers; easily surpassing what was done in the first month of the campaign.

On the other hand, it has been one of the main players that has led the New York Yankees to be at the top of your Eastern Division of the american league with more than 33 victories and overwhelmingly surpassing a direct rival such as Tampa Bay Rays.

But this is not the only positive thing, but also the man from Caracas is close to equaling and surpassing what was done in the previous campaign, at least in terms of home runs and chartered runs. Specifically, Torres hit nine home runs and drove in 51 in a total of 127 games played.

In a nutshell, the Venezuelan is on his way to having one of his best offensive seasons yet again. This being excellent news for a team that needs the explosiveness of the Creole to achieve great things.