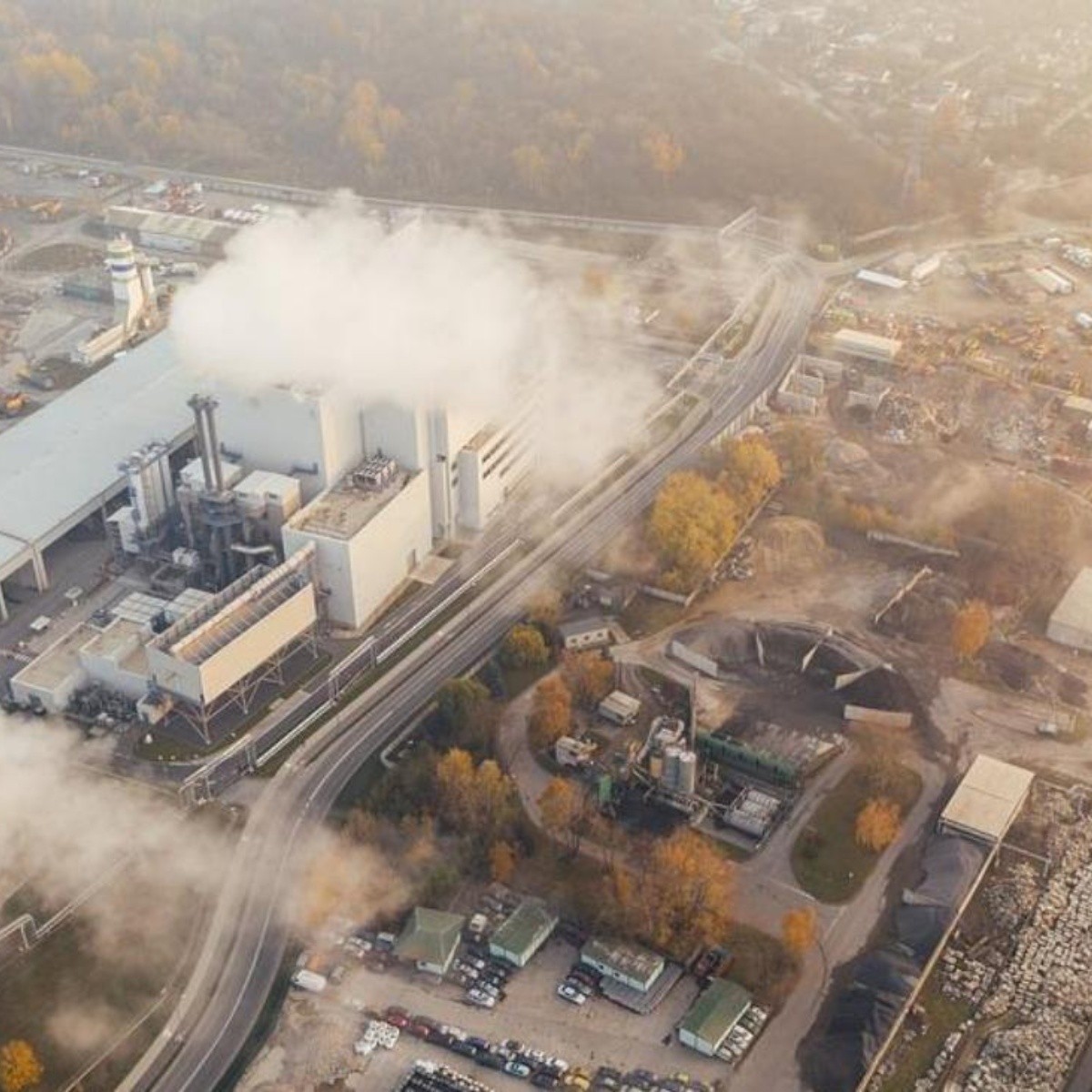 Paris.- Global emissions of methaneone of the main greenhouse gases, grew in 2020, despite the economic slowdown due to the coronavirus lockdowns, something that was probably due to the known effect of large wetlands in Africa, Canada and Russia.

This is the conclusion of the study by a team of scientists from the University of Leeds who used data from the Sentinel-5P satellite, the European Space Agency (ESA), responsible for the European Earth observation program Copernicus, explained in a statement on Thursday. .

From the information collected by Sentinel-5P, scientists found that satellite measurements they showed the same increase in methane that had been observed on the surface.

Some observations that had shown that 2020 saw the largest annual increase since the 1980s, and this despite the fact that during that year economic activity was reduced by the pandemic. The emissions record was broken again in 2021.

Beyond that findingexperts identified the regions where large increases occurred in 2020including South Sudan and Uganda in central Africa and southern areas in Canada and Russia.

During 2019, it had been discovered that emissions related to large amounts of precipitation in the wetlands of South Sudan had accounted for more than a quarter of the growth in global emissions in that year.

These positive pluviometric anomalies in South Sudan and Uganda continued in 2020. In addition to heavy rainfall, much water was released from dams on Lake Victoria, increasing the flow of water into the White Nile that feeds wetlands in Uganda and South Sudan.

Wetlands could be the dominant factor in explaining why there were large concentrations of methane over South Sudan in 2020.

Regarding Canadathe highest concentrations of methane occurred in the east of the country, which is also where there are more wetlands.

Emily Dowd, PhD student at the University of Leeds, said: “Copernicus Sentinel-5P observations have shown that the world’s wetlands remain a large contributor to the atmospheric methane budget.”

For Dowd, more work needs to be done “to understand how they are going to respond to changes in our climate.”