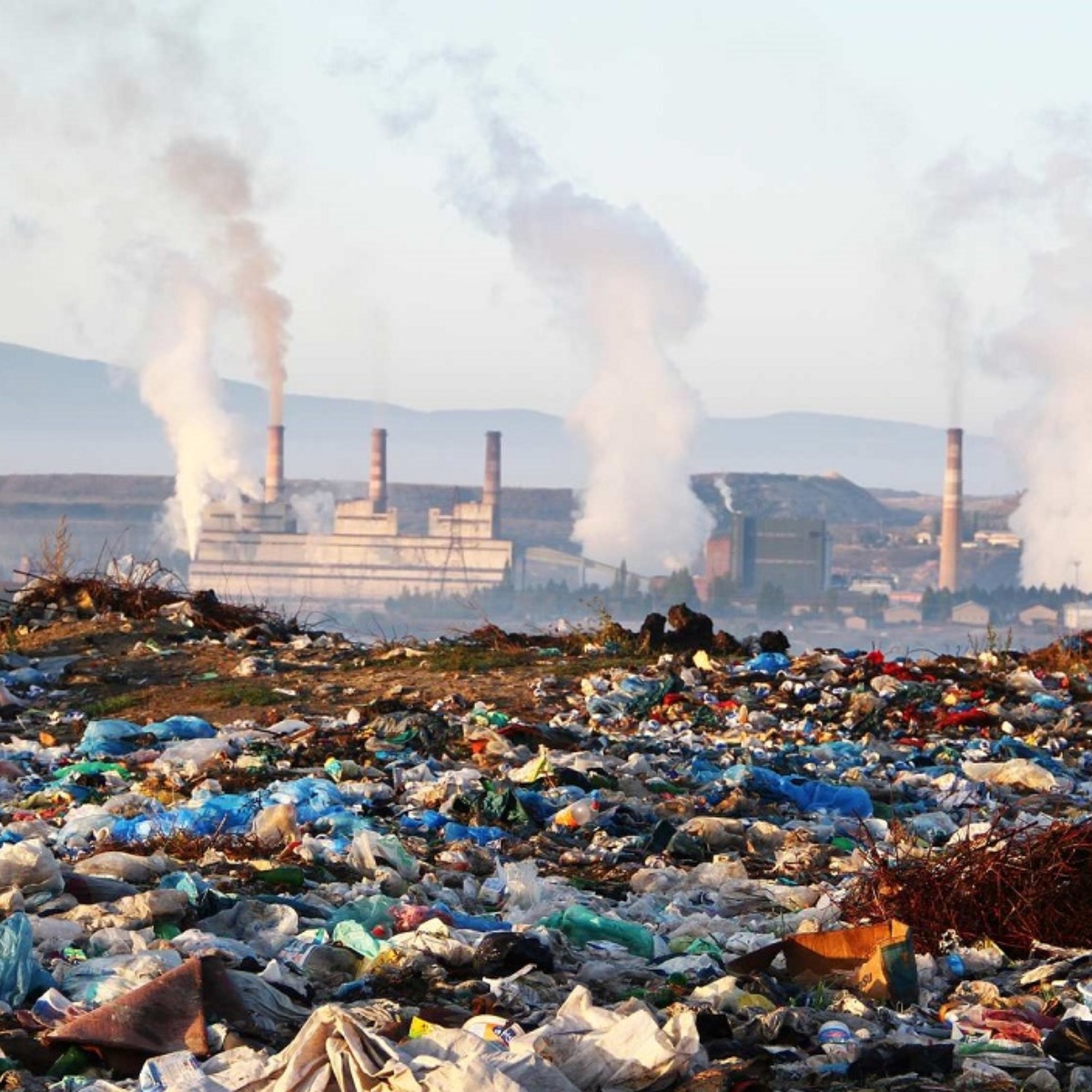 A new study says that the contamination of all kinds is killing 9 million people a year. About three quarters of that is air pollution.

The release of the study’s findings on Tuesday reveals that overall pollution deaths haven’t changed much from 2015 to 2019. But that’s because old-fashioned household pollution from primitive stoves and pollution from waste-filled water It has decreased.

Pollution deaths in the world

As we have mentioned in AmericanPost.Newsdeaths from air pollution caused by cars, trucks, and industries have increased 55% since 2000.

Scientists say pollution deaths are on the rise, especially in poorer nations.

While pollution deaths are declining in the United States, dirty air, water, lead, and pollution at work still kill 140,000 Americans a year, more than in any other industrialized nation.

“9 million deaths is a lot of deaths,” said Philip Landrigan, director of the Global Public Health Program and the Global Pollution Observatory at Boston College.

“The bad news is that it’s not slowing down,” Landrigan said. “We’re making progress on the easy stuff and we’re seeing the hard stuff, which is ambient (outdoor industrial) air pollution and chemical pollution, which continue to rise.”