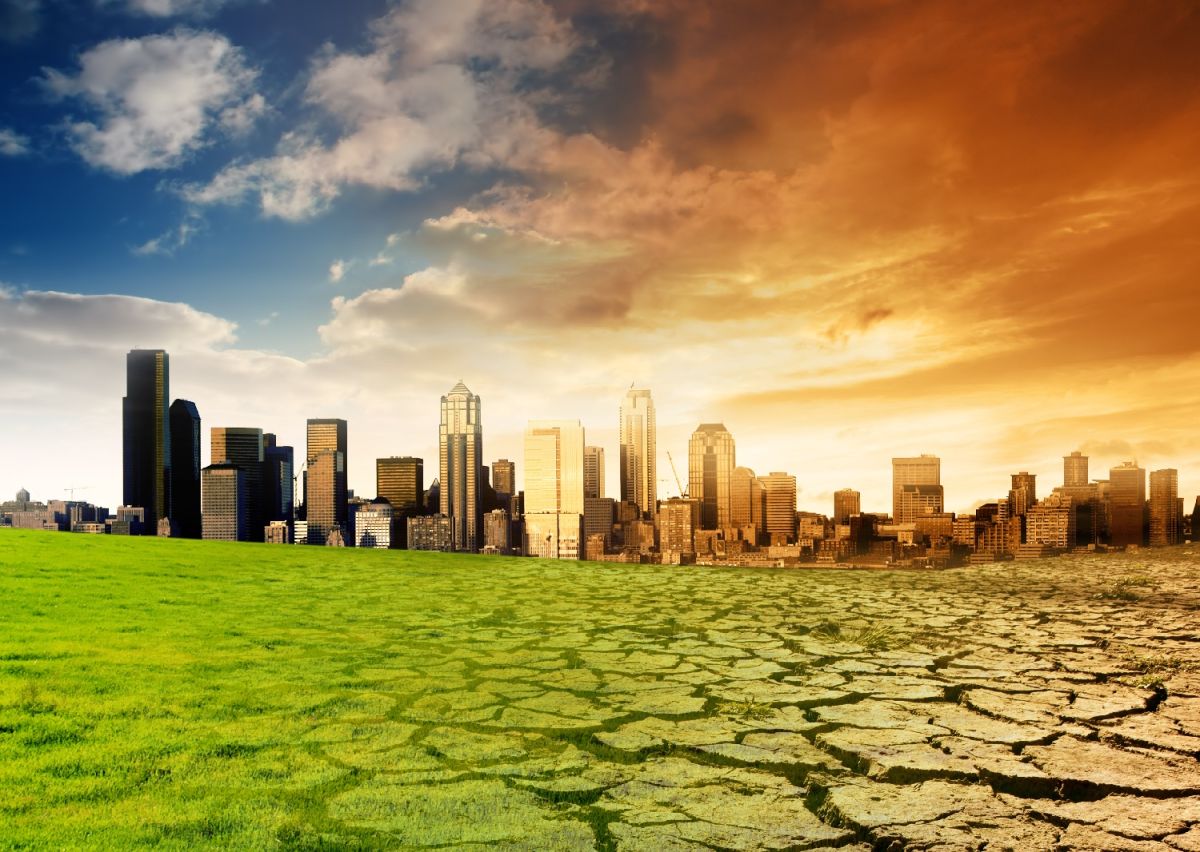 In recent years, the issue of global warming has become a controversial issue: there are those who claim that it is a lie while a good part of the scientific community warns about the risks of this danger to the environment. In a recent article, a group of scientists warns that the vital signs of the Earth are depleted as climate change worsens due to the inaction of governments and the majority of the planet’s inhabitants.

The article, published in Bioscience, refers to a climate emergency declaration published in 2019 and signed to date by some 14,000 scientists from different countries of the world that already showed the Worrisome global warming trends and how the world’s vital signs were at an alarming level.

Since then, climate-related disasters have seen an unprecedented increasesuch as record heat waves in different parts of the world, devastating floods in South America and Asia, wildfires in Australia and the United States, terrible cyclones in Africa and the relentless melting of the ice sheets in Antarctica and Greenland.

In their report, the scientists point out some fundamental points in the climate crisis that the world is experiencing at the moment:

Food. Despite the fact that “the world’s number of ruminant animals exceeded 4 billion, which represents much more mass than all humans and wild mammals combined,” per capita meat production declined. Scientists call for a change in diet to a plant-based diet.

Amazon jungle. In just 12 years, 1.11 million hectares have been destroyed in the Brazilian Amazon due to drought, fires and logging.

Climate economics. Governments have invested much more in carbon-based fuel sources than in fossil fuel sources, which are more environmentally sustainable.

Ocean changes. The seas are acidifying and corals are in greater danger of disappearing. It is estimated that more than 500 million people depend on coral reefs.

What can be done

Among other measures, scientists suggest act early to stop the environmental degradation of our planet especially by reducing the use of carbon fuels and favoring the use of fossil fuels, as well as protecting the Earth’s ecosystems and switching to plant-based diets.

“Based on recent trends in planetary vital signs, we reaffirm the declaration of a climate emergency and again We call for transformative change, which is needed now more than ever to protect life on Earth”, Conclude the scientists.