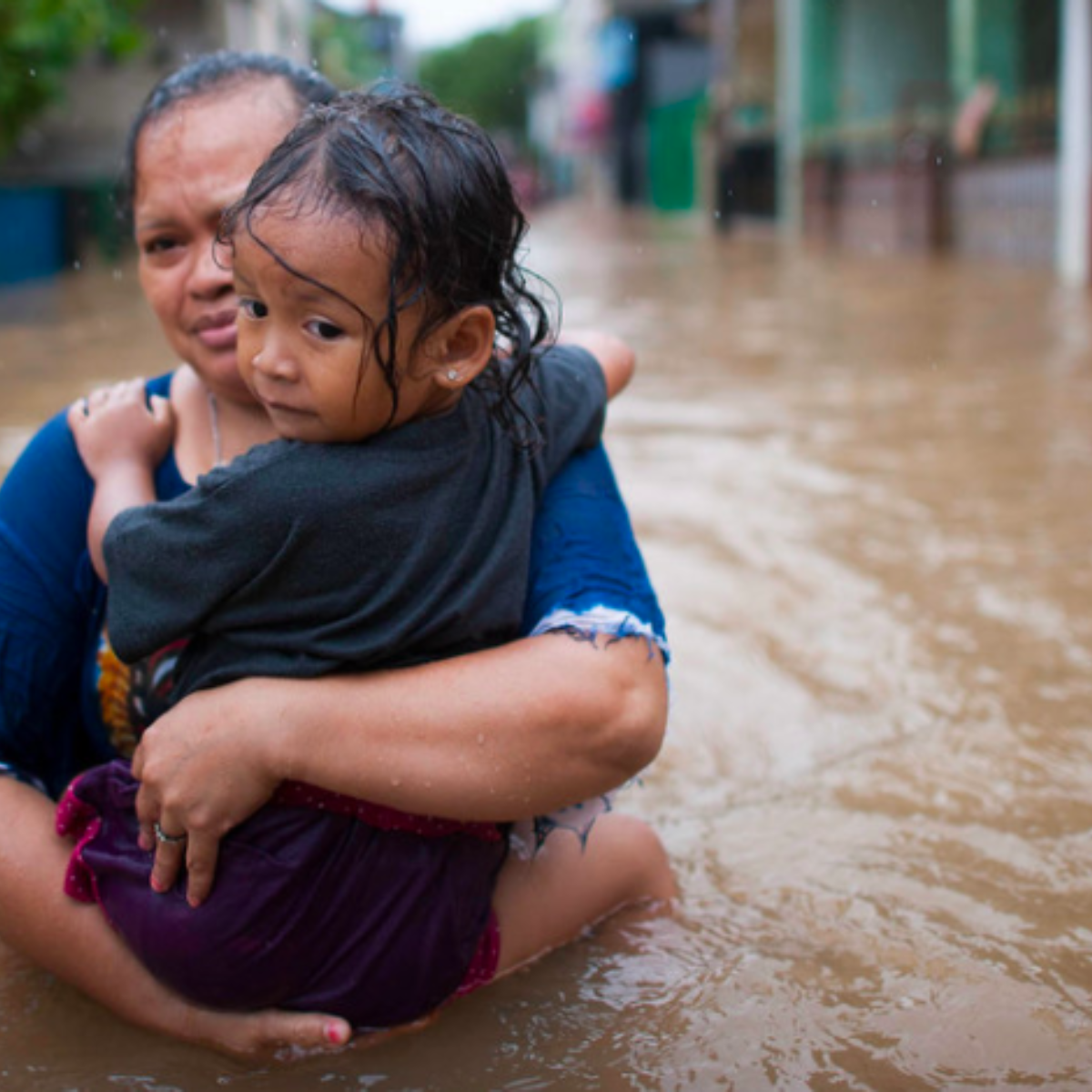 The climate change is upon us and humanity is far from ready, the climate panel warned on Monday. United Nations in an expected report.

The scientists issued the harsh warning that it will fall on people and the planet, stating that the collapse of ecosystemsthe species extinctionthe deadly heat waves and the floods are some of the “multiple unavoidable climate risks in the next 20 years”.

“This report is a dire warning about the consequences of not taking action,” said Hoesung Lee of the Panel on Climate Change (IPCC).

He reiterated that climate change is a serious and growing threat to our well-being and to the health of the planet. “Our actions today will determine how people will be able to adapt and how nature will respond to increasing climate risks.”

Report ensures that millions of lives will be affected

According to the report, human-induced climate change is causing dangerous and widespread disruption to nature and affecting billions of lives around the world. Despite efforts to reduce risks, the people and ecosystems most vulnerable to these risks are those hardest hit by weather effects.

This is the second in a series of three reports by leading UN climate scientists; its launch comes just over a hundred days after the United Nations Climate Conference in Glasgow (COP26) agreed to intensify measures to limit global warming to 1.5°C and thus avoid the worst consequences of climate change .

The Group of experts states that the increase in heat wavesr, droughts and floods are already exceeding the tolerance thresholds of plants and animals, causing mass mortalities in species such as trees and corals.

These inclement weather conditions have exposed million people to severe food and water insecurityespecially in Africa, Asia, Central and South America, in small island nations, and in the Arctic.

To avoid the increasing loss of life, biodiversity and infrastructurenew measures to adapt to climate change must be rapidly adopted, while at the same time substantially reducing greenhouse gas emissions.

So far, progress in adaptation is unequal and gaps between the measures taken and those needed to deal with the growing risks are widening, according to the new report.