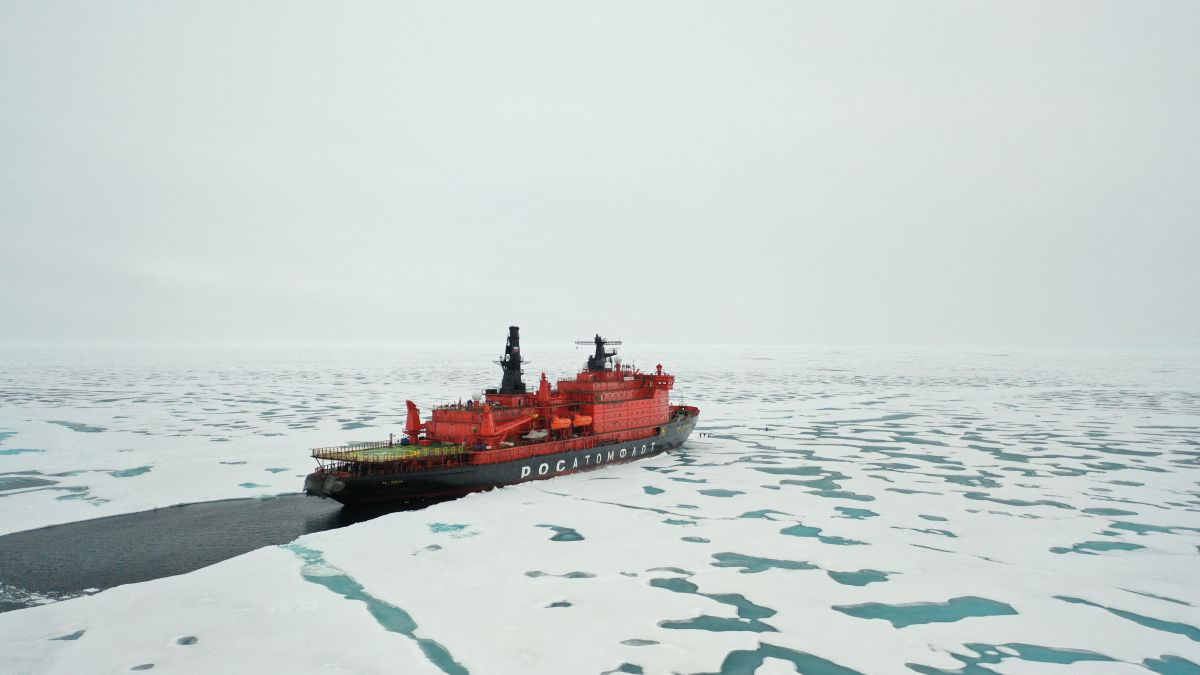 An investigation developed by scientists from Yale University (Connecticut) published a study in which propose a possible solution to the problem of global warming. The experts indicated that trying to freeze the north and south pole of the planet could help control global temperatures.

They explained that as part of their study they discovered that if particles were sprayed into the upper part of the atmosphere, from the poles, from airplanes, they could help repel the sun’s rays. In this way, it would help combat the increase in temperatures in these areas of the planet.

They believe this could help reverse, at least in part, the melting of the poles because registering lower temperatures in these regions would give the opportunity to re-create ice formations that have disappeared as a result of global warming.

According to the calculations of scientists this also would make it easier to prevent ocean levels from continuing to rise as a result of melting ice sheets.

They clarify that carrying out the stratospheric aerosol injection (SAI) project would not be economical at all. They project that this could represent an annual expense of more than $11,430 million dollars for the international community.

Part of the reason for the high costs of the project is that they consider that it would be necessary to carry out about 175,000 flights a year to be able to spray enough aerosols to make the plan workable.

However, they consider that the cost of implementing a plan with these characteristics and with such a high cost would be significantly cheaper than any other of the plans that are currently underway.

The scientists also add that This would only be a temporary solution since it would only be attacking the consequence of climate change and not its causes..

In this sense, one of the solutions that would make it possible to attack the causes of global warming would be to set aside fossil fuels, which are one of the main sources of greenhouse gas emissions into the environment. The problem with that is that Humanity still does not have a clean energy source that is capable of providing the same levels of energy as highly polluting fuel..