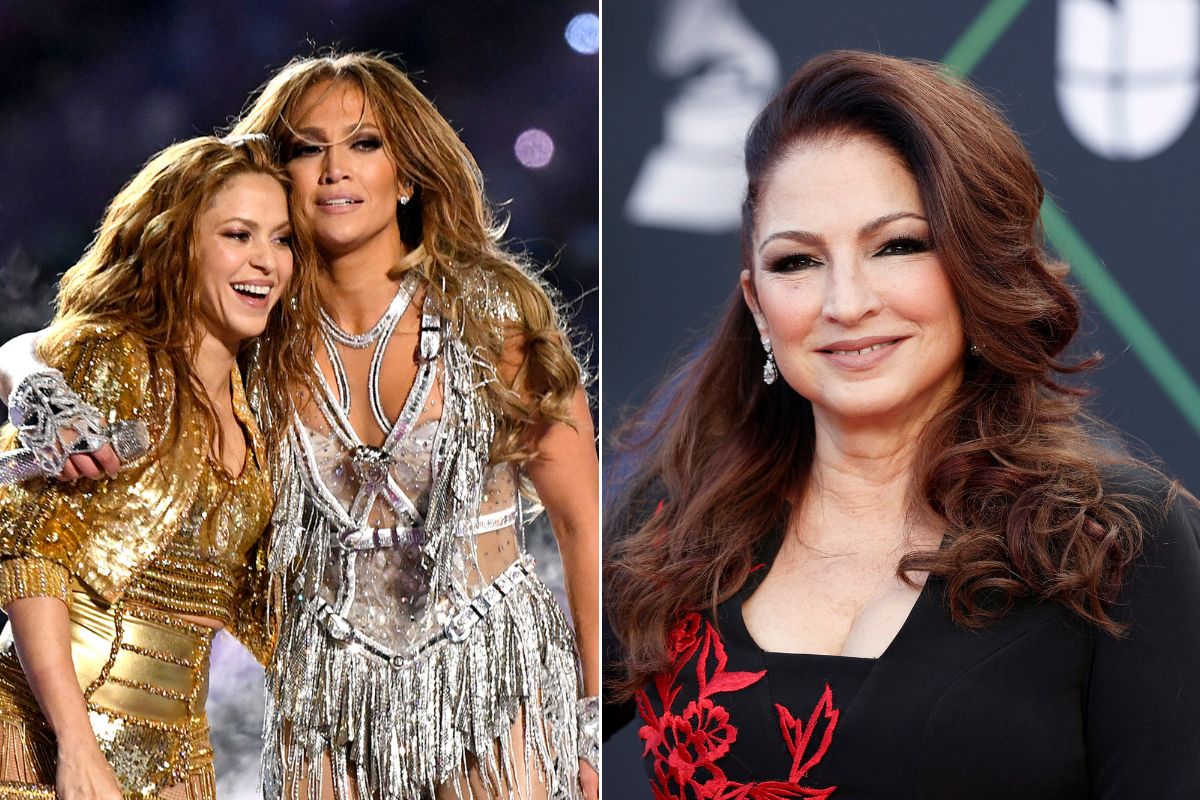 The last edition of the Super Bowl was held in Miami and featured two great Latin music stars like Jennifer Lopez and Shakira to honor the cultural roots of the city. But if it had been up to the NFL officials, the number of singers would have risen to three.

Gloria Estefan has now confirmed the rumors that claimed at the time that she had been proposed to participate in the musical number that traditionally livens up the rest of the sports event and that millions of people around the world follow.

Obviously, she turned down the offer and did so because she was too lazy to make the sacrifice of preparing herself physically, especially with the Christmas period just around the corner, for such a short performance.

“Let’s see, basically the issue is that you have very little time, twelve minutes or so, from start to finish,” he recalled. “I would have just given myself time to go out, sing ‘Shake Your Body’, and walk away. It was her time; In addition, I did not want to go on a diet in December, ”she explained while passing through the Andy Cohen program.

On the other hand, she is not sure how JLo would have reacted if she had had to share the limelight even more. The diva from the Bronx made it very clear in her documentary for Netflix, which she recorded around the event, that she did not think it was a good idea to have two guest artists instead of one because it was neither necessary nor fair. “I have been dreaming of this opportunity for years and preparing myself,” she lamented.

Gloria agrees with her and considers that Shakira was only included because the Super Bowl wanted to organize a kind of “Latin extravaganza”, but in any case, she would never risk infuriating Jennifer. “Imagine what he would have said when he found out that I was going to be the third protagonist,” she joked.

It is also true that the prospect of being part of one of the television events of the year in the United States lost interest for her because she had already appeared in the intermission three times: in 1992, 1995 and 1999.

Keep reading: Jennifer Lopez boards her private plane wearing silk pajamas and platform heels
– Jennifer López breaks the silence about sharing the Super Bowl show with Shakira: “It is the worst idea in the world”